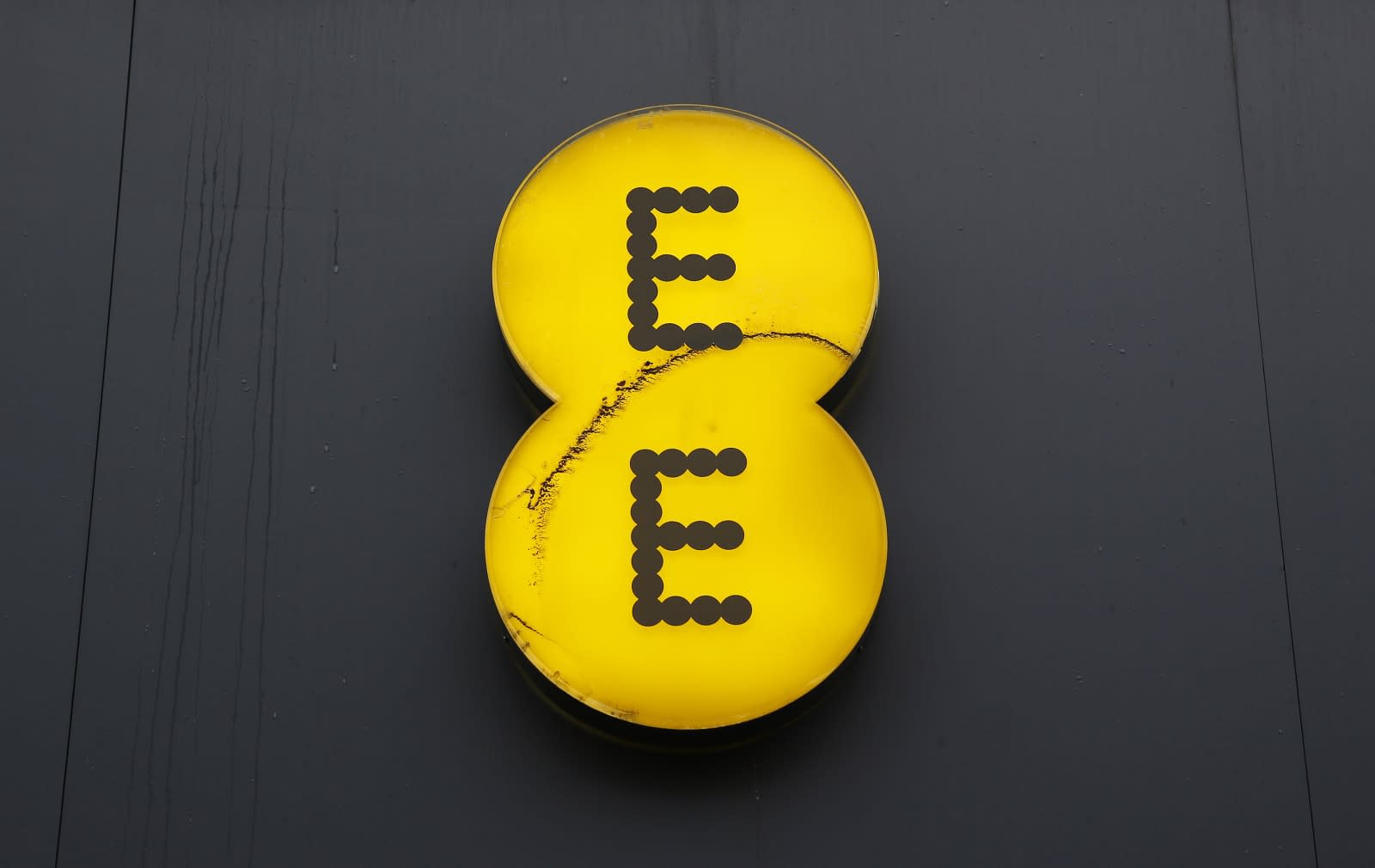 Oh dear. Ofcom has caught another mobile carrier failing in its duty to provide decent customer support. The villain this time is EE, after it overcharged more than 30,000 customers for calling its "150" service line. These subscribers had calling while roaming in the EU -- the problem is they were charged £1.20 per minute, rather than EE's promised 19p per minute rate. That "carelessness" and 'negligence," as Ofcom describes it, led to a combined overcharge of £245,700 between July 2014 and 2015. EE is now being fined £2.7 million for the mess, which needs to be paid in 20 working days. Ofcom will then transfer the money to the UK's Treasury.

Ofcom was notified by TÜV SÜD BABT, an external company that monitors and approves EE's billing systems, in September 2015. The problem occurred because EE had told its record-keeping partners to remove the UK's international dialling code (+44) for people who were calling short code numbers, including EE's own "150" line. The system then mistook the "1" in "150" as an attempt to call the United States -- which is why people in EU were charged £1.20, rather than 19 pence per minute. It was, quite clearly, a huge technical mess, and Ofcom blames EE for issuing the command and failing to check it had been implemented properly.

The kicker? According to Ofcom, EE said it couldn't identify the people it had overcharged -- which was untrue -- and wanted to give the money it had collected unfairly to charity. Most customers have now been refunded, however EE has been "unable to identify at least 6,905 customers," who are owed more than £60,000 collectively. The company has made a £62,000 donation to charity, however Ofcom wants the company to make another attempt at tracing and refunding the customers who are out of pocket.

The problem was exasperated when EE made it free to call "150" from inside the European Union in November 2015. The network provider charged another 7,673 customers roughly £2,200 up until January 11, 2016. On this occasion, the company was able to identify the problem and offered affected callers full refunds.

Back in 2014, Ofcom slapped Three with a £250,000 fine for its poor handling of customer complaints. EE was then charged £1 million in 2015 for similar slip-ups. Today's fine is significantly larger -- indicating the scale of the company's mistakes -- and will hopefully act as a deterrent for any business thinking of doing the same. "EE didn't take enough care to ensure that its customers were billed accurately," Lindsey Fussell, Ofcom's Consumer Group Director, said. "This ended up costing customers thousands of pounds, which is completely unacceptable. Any company that breaks Ofcom's rules should expect similar consequences."

An EE spokesperson said: "We accept these findings and apologise unreservedly to those customers affected by these technical billing issues between 2014 and 2015. We have put measures in place to prevent this from happening again, and have contacted the majority of customers to apologise and provide a full refund.

"Providing the best network experience and best customer service for EE customers in store, online and over the phone through our UK and Ireland-based centres are our top priorities. Following Ofcom's findings, we have made a number of additional improvements to our systems and policies to allow us to better support our customers in the rare occasion that billing issues do occur."

In this article: business, culture, customerservice, ee, eu, europe, fine, ofcom, politics, regulator, roaming
All products recommended by Engadget are selected by our editorial team, independent of our parent company. Some of our stories include affiliate links. If you buy something through one of these links, we may earn an affiliate commission.