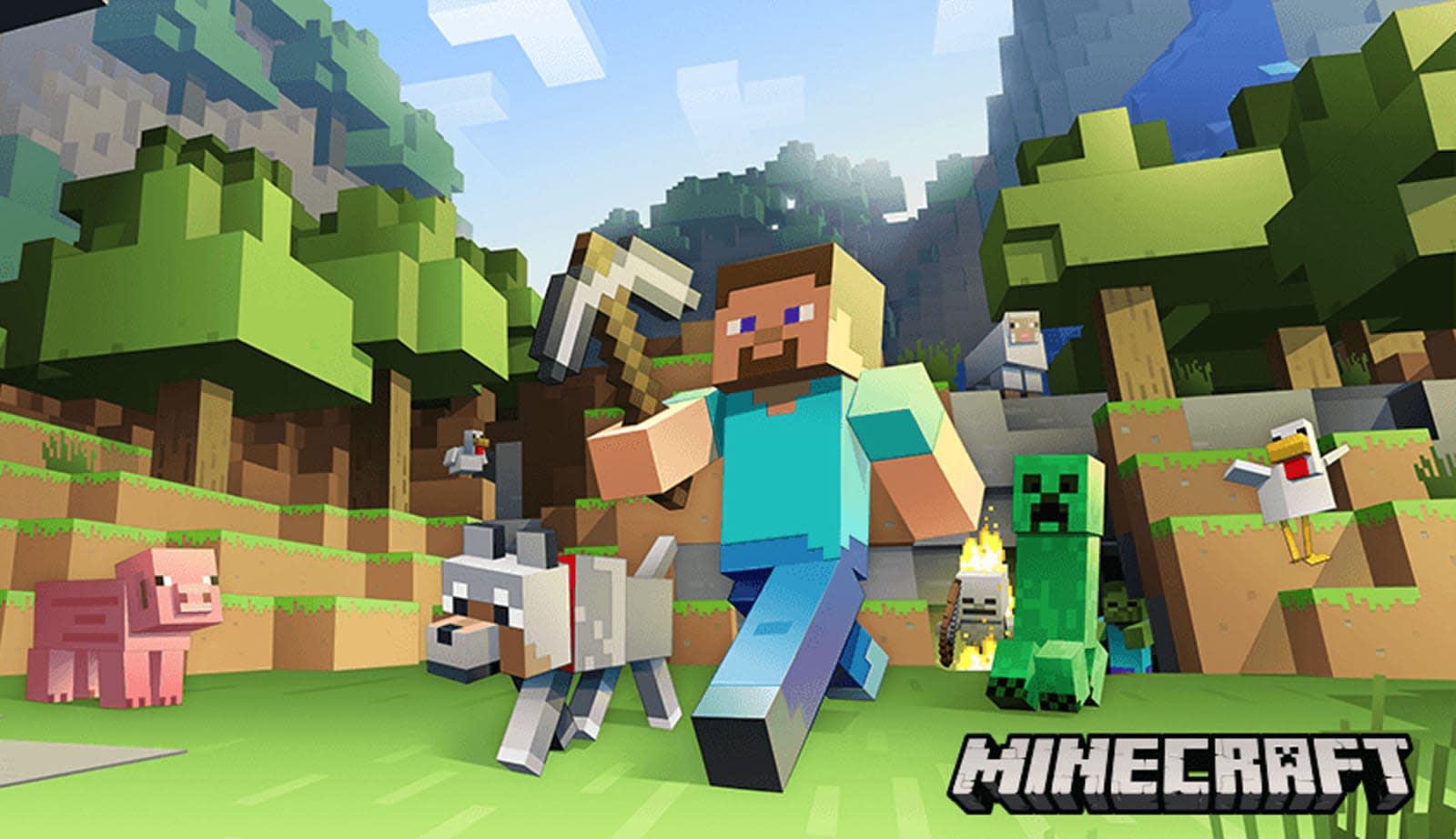 Microsoft, which owns Minecraft, will stop supporting the Windows Phone 8.1 version of its own immensely popular world building game, Ars Technica reports. While the game's development continues apace, Redmond is essentially admitting that even with a massive player base, the venn diagram between Windows Phone users and Minecraft fans has too little overlap to be worth the effort.

On mobile, the Android and iOS versions of Minecraft: Pocket Edition will still be supported, of course, and that same version is also what gets ported to platforms like the Gear VR and Apple TV. Unlike those other systems, which recently hit an official 1.0 version last month, the Windows Phone version never quite made it out of beta.

Microsoft did, however, recently release a new version of Minecraft for Windows 10 as a Universal Windows Platform app that will eventually run on everything from desktops to Surface tablets to the HoloLens. Although the Windows 10 version is based on the same Pocket Edition code, Microsoft has unfortunately decided to go against its own developer guidelines for the Universal Windows Platform and currently only supports a desktop interface. That means you'll still need a mouse and keyboard to smash those blocks for now.

In this article: av, gaming, microsoft, Minecraft, mobile, mojang, personal computing, personalcomputing, UWP, windows10, windowsphone
All products recommended by Engadget are selected by our editorial team, independent of our parent company. Some of our stories include affiliate links. If you buy something through one of these links, we may earn an affiliate commission.