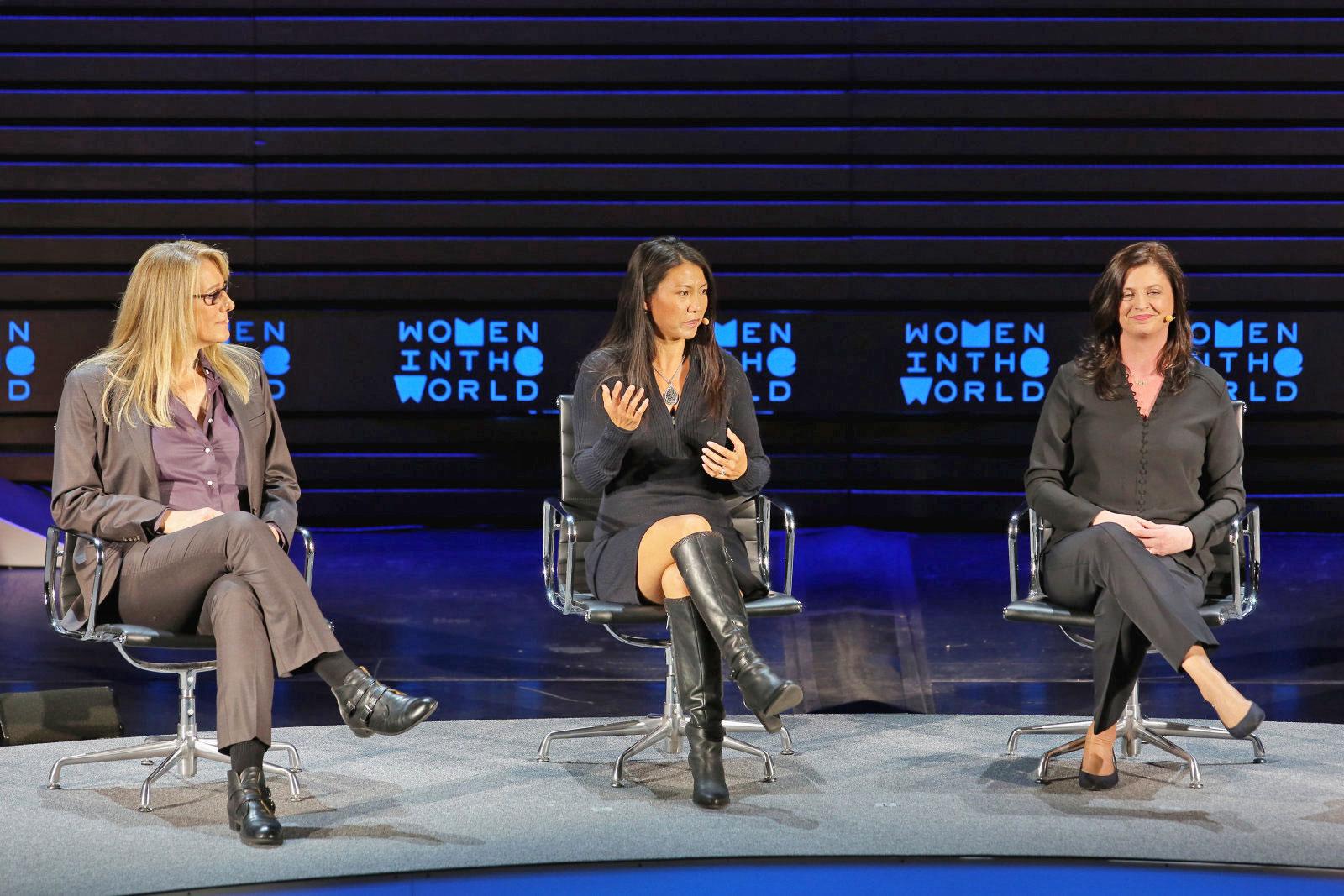 Silicon Valley's most in-demand robotics professor has returned to Alphabet Inc.'s Nest. As Recode reports Monday, Yoky Matsuoka will step back into the Google fold as Chief Technology Officer at the smart home devices company.

Matsuoka co-founded Google's experimental Google X labs before her first stint as VP of Technology of Nest. As Google, Nest and other subsidiaries were re-organizing under the Alphabet umbrella in early 2015, Matsuoka accepted a VP role a Twitter but ended up passing on the opportunity to deal with a life-threatening illness. Appropriately enough, she bounced back to work as CEO of health-data company Quanttus for a year before joining Apple in early 2016 to work on the company's health-related projects. According to Bloomberg, she left that role around the end of the year before popping back up at Nest.

Although her new title is slightly different from the one on her old Nest business cards, the company told Recode that the CTO position was a new one.

In this article: apple, business, culture, google, googlex, nest, robots, twitter, yokymatsuoka
All products recommended by Engadget are selected by our editorial team, independent of our parent company. Some of our stories include affiliate links. If you buy something through one of these links, we may earn an affiliate commission.