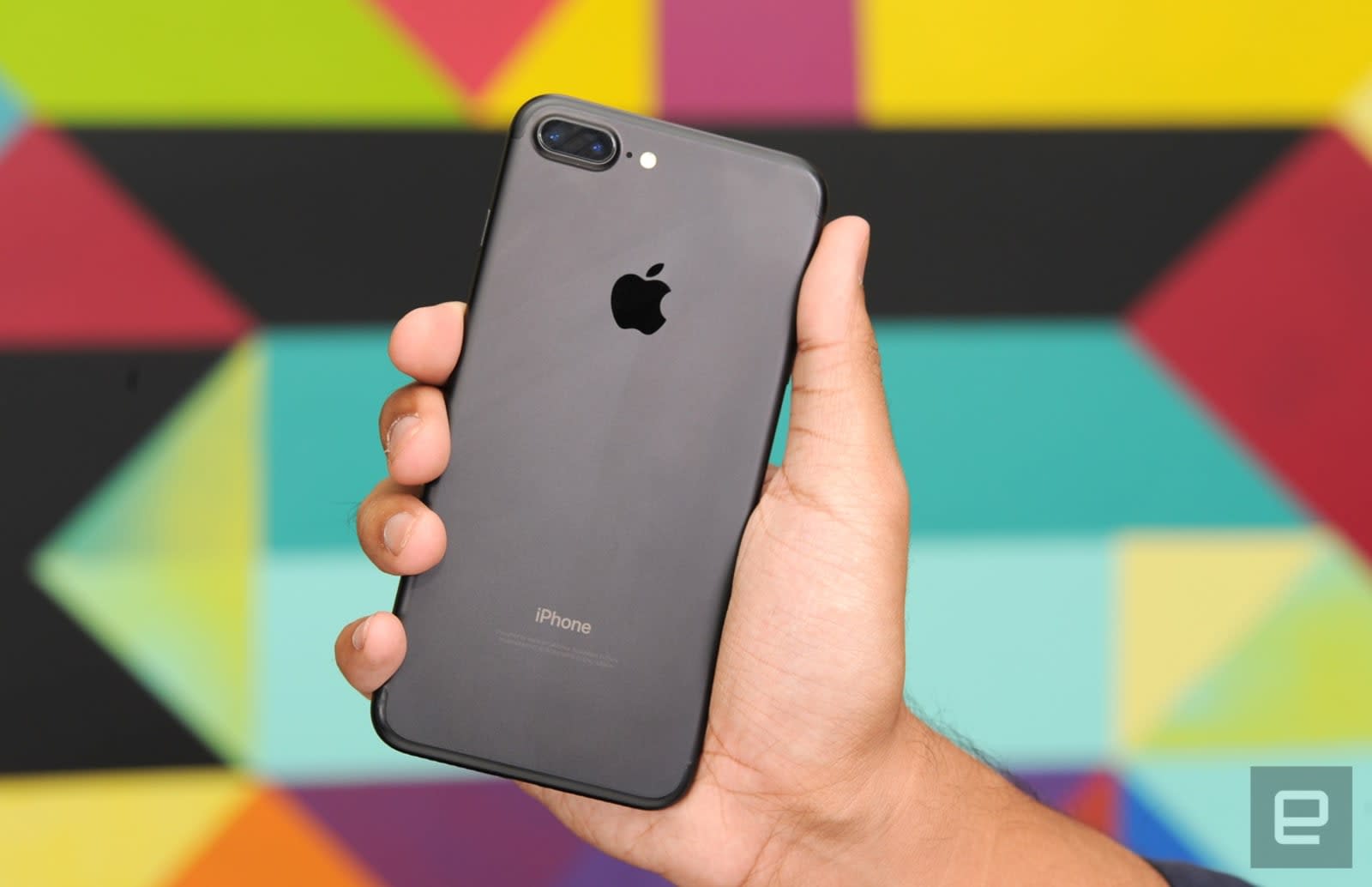 Anyone with a cracked iPhone screen knows what a pain it is to go through Apple to get it repaired. You have to make a Genius Bar appointment, which may or may not still require you to wait around for a service technician. Then it could be hours before you get your precious back into your possession. Or, you could use one of the repair kiosks found in nearly every mall in the United States and be back in business in about 45 minutes.

The problem is that kiosk and other repair shops like it might be running afoul of the law. Apple doesn't have an "authorized repair" model for its iOS devices. The iPhone maker isn't alone in this. Other electronics manufacturers only offer repairs via their own stores or workshops. This means individuals and small companies don't have access to official parts or manuals. So they either have to scavenge what they need from broken devices or purchase them from grey markets and that's how they get in trouble using counterfeit parts.

To keep small businesses out of trouble and to allow end users the opportunity to actually fix the things they buy, Motherboard reports that five states (Kansas, Nebraska, Minnesota,Massachusetts and New York) have introduced "right to repair" bills. It would give shops the ability to buy the parts they need and get access to official manuals from manufacturers. and it's not just tiny computers you put in your pocket, the bills also would affect large appliances and tractors.

So while most of us won't be ripping apart electronics on our own any time soon, these bills will make it easier to get our devices fixed by third-party vendors. Even the kiosk folks.

In this article: apple, bills, diy, do it yourself, doityourself, gadgetry, gadgets, gear, mobile, politics, repair, rightotrepair
All products recommended by Engadget are selected by our editorial team, independent of our parent company. Some of our stories include affiliate links. If you buy something through one of these links, we may earn an affiliate commission.