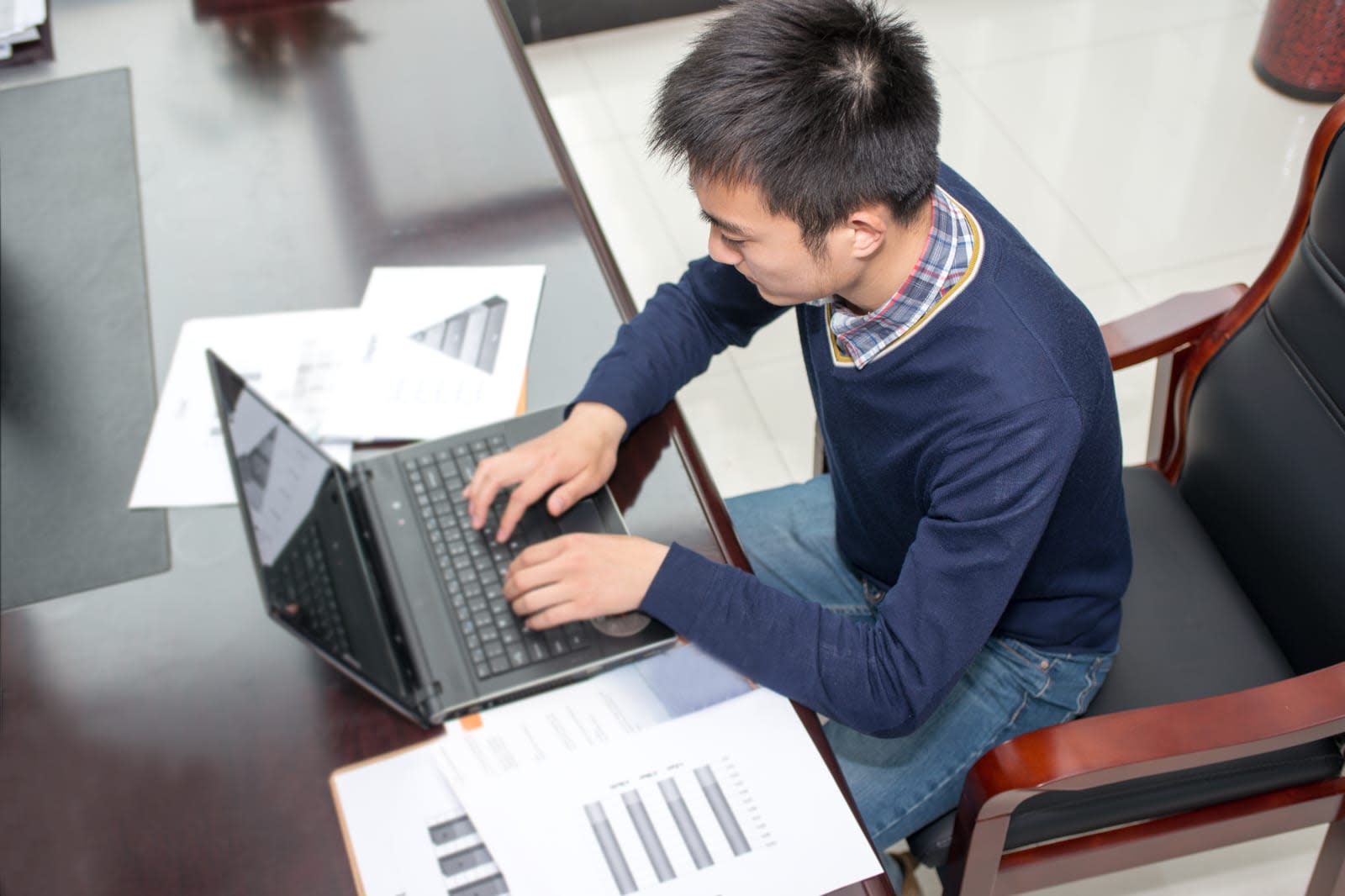 Completing online courses can be daunting, but that's particularly true if you're in a developing part of the world. It's too easy to feel like you don't belong. Researchers may have a solution, though: giving you activities that help you fit in. An MIT and Stanford study has shown that brief psychological "interventions" can dramatically increase the completion rates for online courses in less developed regions. One of these boosts involved reading testimonials from earlier students who overcame that lack of belonging, while another involved writing a short explanation of how the course reflects and serves their values.

The improvements were enough to close the gap in completion rates between developed and less-developed corners of the globe. And in the case of the explanation test, it actually reversed the gap -- at a 41 percent completion rate, the people in developing areas were more likely to stick through to the very end.

The findings suggest there are problems. In one of the classes, people in developed areas were actually less likely to finish after participating in the writing activity. The suspicion is that people who already feel like they fit in may be turned off by that intervention (think of it like the forced team-building activities you might do at work), but more research needs to be done to reach a definitive answer. Even so, the study is promising -- it suggests that online courses are powerful educational tools so long as you feel included and motivated.

In this article: culture, education, internet, learning, massiveopenonlinecourses, mit, mooc, onlinelearning, stanford, video
All products recommended by Engadget are selected by our editorial team, independent of our parent company. Some of our stories include affiliate links. If you buy something through one of these links, we may earn an affiliate commission.