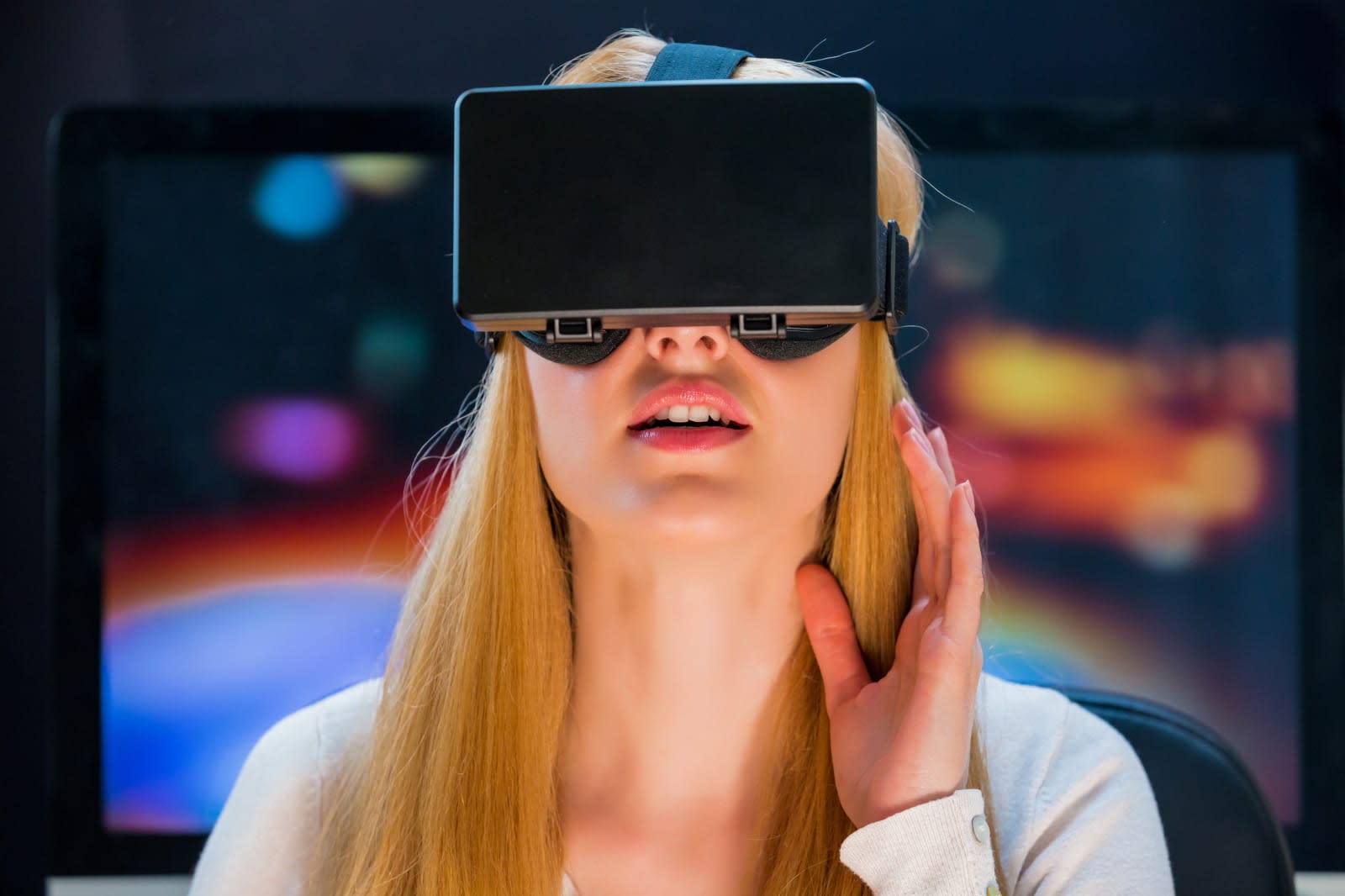 A virtual reality experience developed by researchers from the University of Barcelona could help people with a crippling fear of death. Research professor Mel Slater and his colleagues made 32 subjects wear Oculus headsets and black suits. They also attached a bunch of movement trackers and vibrators to their ankles and wrists. With those components in place, the subjects' virtual bodies could match their real movements in the experience. Every time a VR ball hits their wrist or ankle, the vibrators would go off, as well. Both elements helped fool the volunteers' brain into thinking that the virtual body was their own, similar to the rubber hand illusion.

Based on the subjects' answers to a post-experiment questionnaire, those who received vibrations still felt connected to their bodies. However, those who didn't felt disconnected and said the experience reduced their fear of dying. The scientists still have to conduct further experiments to see if it truly can help those with severe thanatophobia. For now, you can find the whole paper on PLOS One, part of which reads:

"Our idea was that if we could put people in a situation illustrating the possibility of their consciousness being outside of their body, then this would provide implicit evidence (but not necessarily explicit belief) that survival beyond the body is possible, and hence produce a reduction in fear of death."

In this article: culture, oculus, science, spain, study, universityofbarcelona, virtualreality, wearables
All products recommended by Engadget are selected by our editorial team, independent of our parent company. Some of our stories include affiliate links. If you buy something through one of these links, we may earn an affiliate commission.