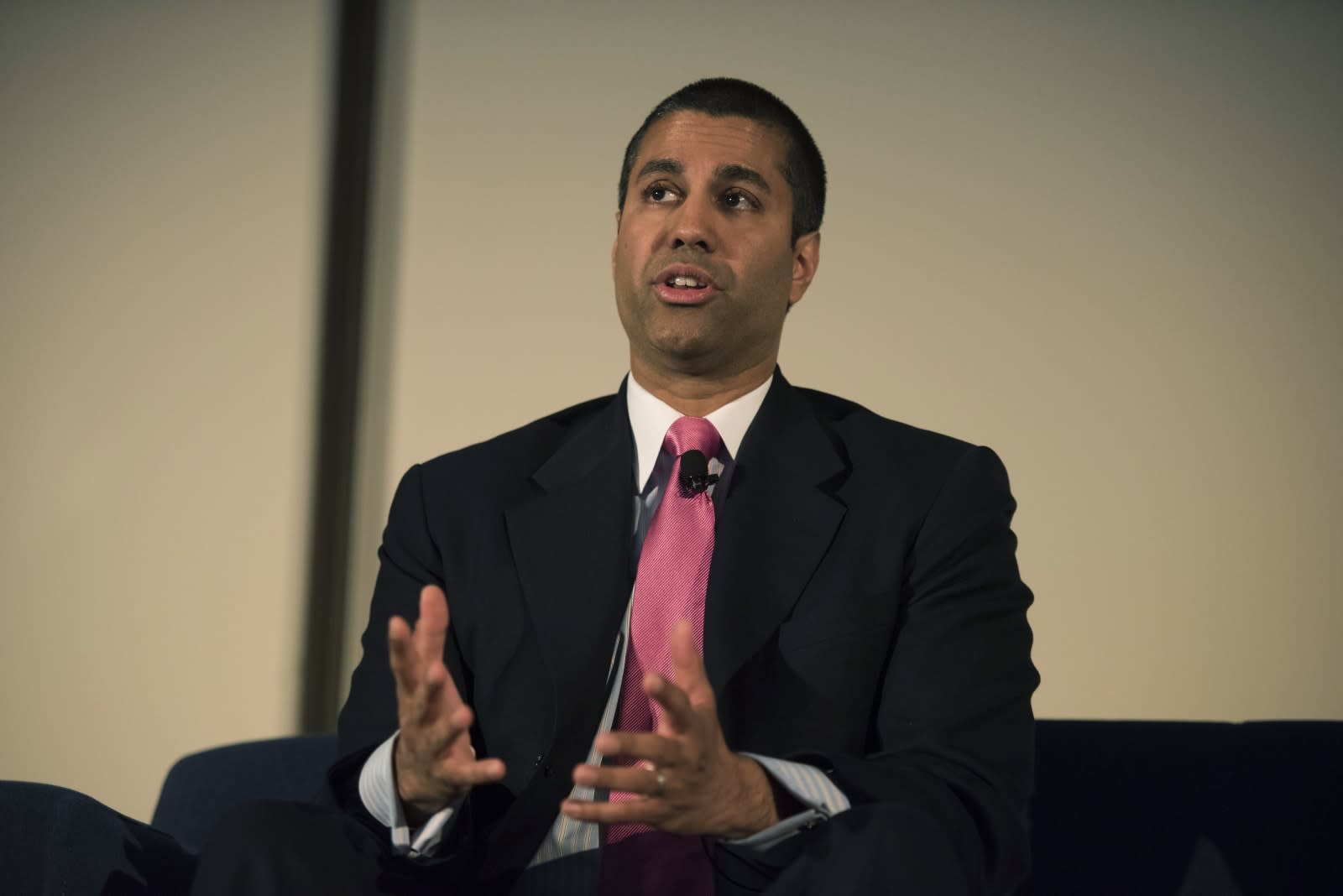 The FCC's first action under new Chairman Ajit Pai will direct up to $170 million in federal funding to help ease the digital divide in New York State. The commission voted Thursday to approve the funds as part of the Connect America program, which is designed to invest in broadband deployment and infrastructure in rural and underserved areas.

"Broadband is critical to economic opportunity and job creation," Pai said in a statement. "This is a first step of many to fulfill my promise to empower Americans with online opportunities, no matter who they are and no matter where they live."

According to the FCC, the money will be combined with another $200 million in state funds and private investments. The state's New NY Broadband Program will be in charge of distributing the funds and insuring "ongoing oversight" of the service.

Last year, under Chairman Tom Wheeler, the FCC actually backed down from its attempts to protect municipal broadband after those efforts were stymied by local regulations that blocked city- or county-run services from expanding beyond their borders. While the FCC wanted to protect municipal broadband in order to foster competition in those areas, additional broadband penetration was often a positive side effect. The Connect America funds, on the other hand, are federal subsidies given to the private sector to deploy broadband in areas where they would otherwise be "unable to make a business case" for providing the service.

In this article: ajitpai, broadband, connectamerica, ConnectAmericaFund, culture, digitaldivide, fcc, internet, NewNYBroadbandProgram, NewYorkState, politics, services
All products recommended by Engadget are selected by our editorial team, independent of our parent company. Some of our stories include affiliate links. If you buy something through one of these links, we may earn an affiliate commission.