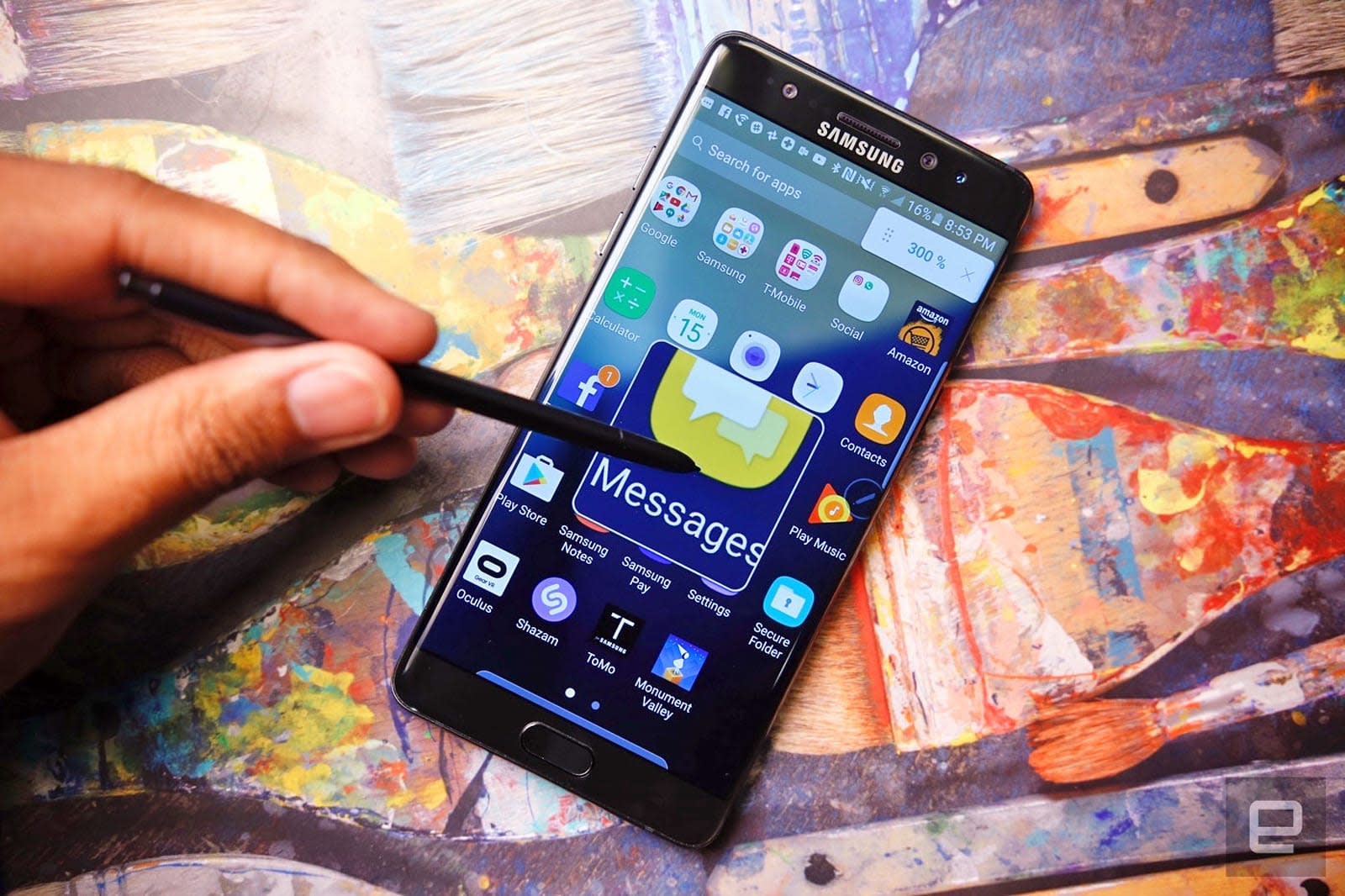 It's almost time for Samsung's traditional February unveiling of a new Galaxy flagship, but, as we already learned, we might have to wait a little longer this year. We now have a clearer idea of when to expect the new handset, though. VentureBeat is reporting that the Korean electronics giant is preparing to show off the anticipated Galaxy S8 on March 29, and that the flagship will see its fingerprint sensor moved to the rear, among other updates.

It's not like the Galaxy S8's specs are much of a secret - most of them, such as a potential edge-to-edge display and an embedded AI assistant, have been leaked. In addition to a virtual home button instead of a physical one under the display, we've also heard that the S8 will sport a side button that triggers the assistant.

We won't know the full story on the Galaxy S8's features until Samsung announces the phone, of course. But while it's disappointing that we'll have to wait a few weeks longer than usual to get the details, it's also probably a good thing that Samsung is getting more time. Hopefully, that can be put towards more conscientious testing and prevent another exploding-phone fiasco.

In this article: gadgetry, gadgets, galaxys8, gear, mobile, samsung, samsunggalaxys8, smartphone, smartphones
All products recommended by Engadget are selected by our editorial team, independent of our parent company. Some of our stories include affiliate links. If you buy something through one of these links, we may earn an affiliate commission.