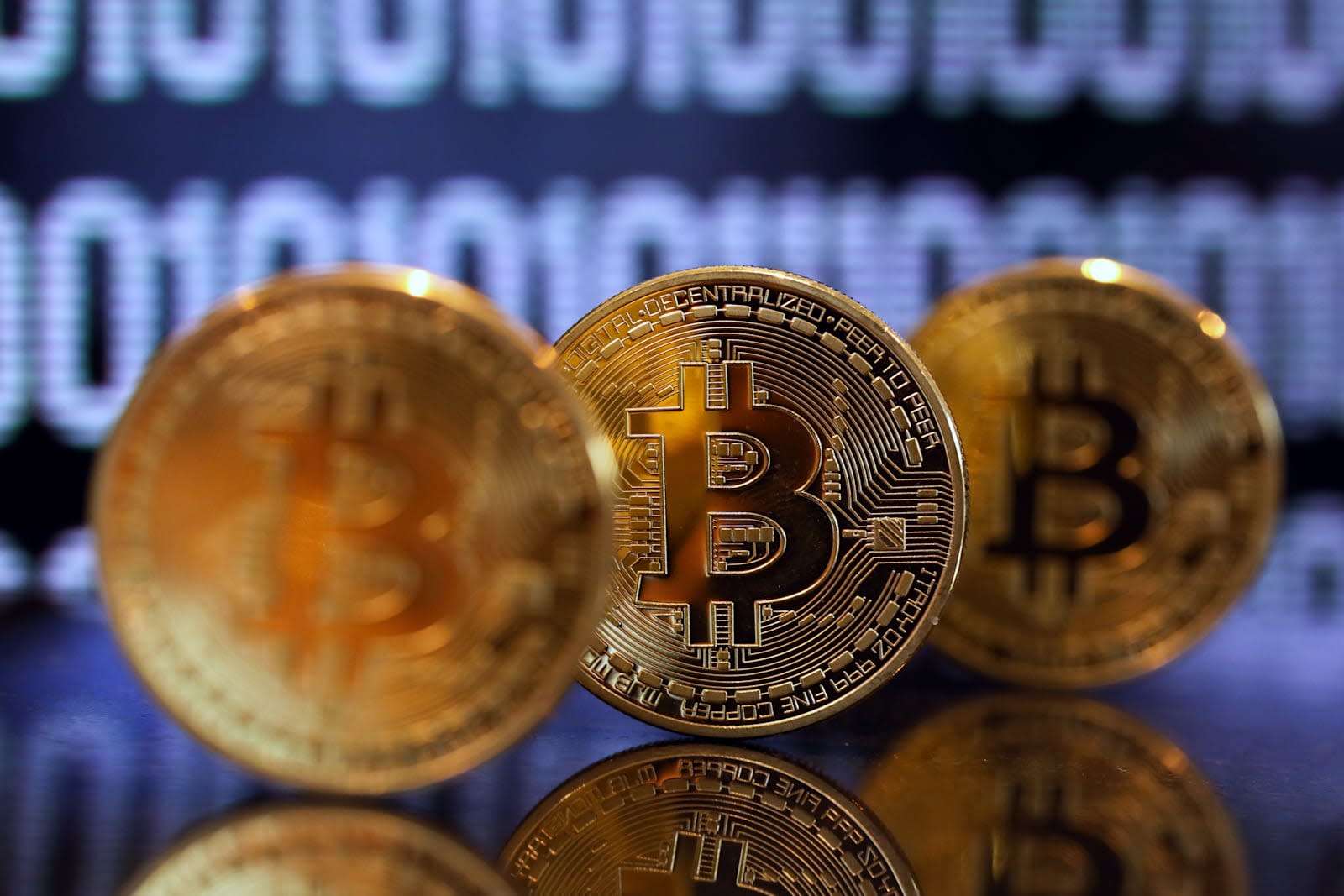 Bitcoin companies offering virtual wallets sometimes face a difficult legal question: do they have to operate as a bank (with all the regulation that entails), or can they function as something else? In Switzerland, at least, that matter is settled. Xapo has received "conditional approval" for running its bitcoin wallet service from the country. It'll have to participate in a self-regulatory organization and meet other unspecified terms, but it won't have to secure a banking license. As of now, it's classified as a financial go-between.

Xapo was likely helped by its insistence that it doesn't take deposits. The firm adds that it won't serve American customers, potentially due to legal uncertainty surrounding bitcoin.

The approval isn't coming completely out of the blue. Switzerland plays a key role in the financial community, and it has been aggressively courting bitcoin operations in a bid to future-proof itself. Nonetheless, the legal footing granted here is important. It opens the door to other wallet businesses that want to use Switzerland as a home base, and could set an example for other countries to follow.

In this article: bitcoin, cryptocurrency, culture, currency, finma, internet, money, regulation, services, switzerland, wallet, xapo
All products recommended by Engadget are selected by our editorial team, independent of our parent company. Some of our stories include affiliate links. If you buy something through one of these links, we may earn an affiliate commission.