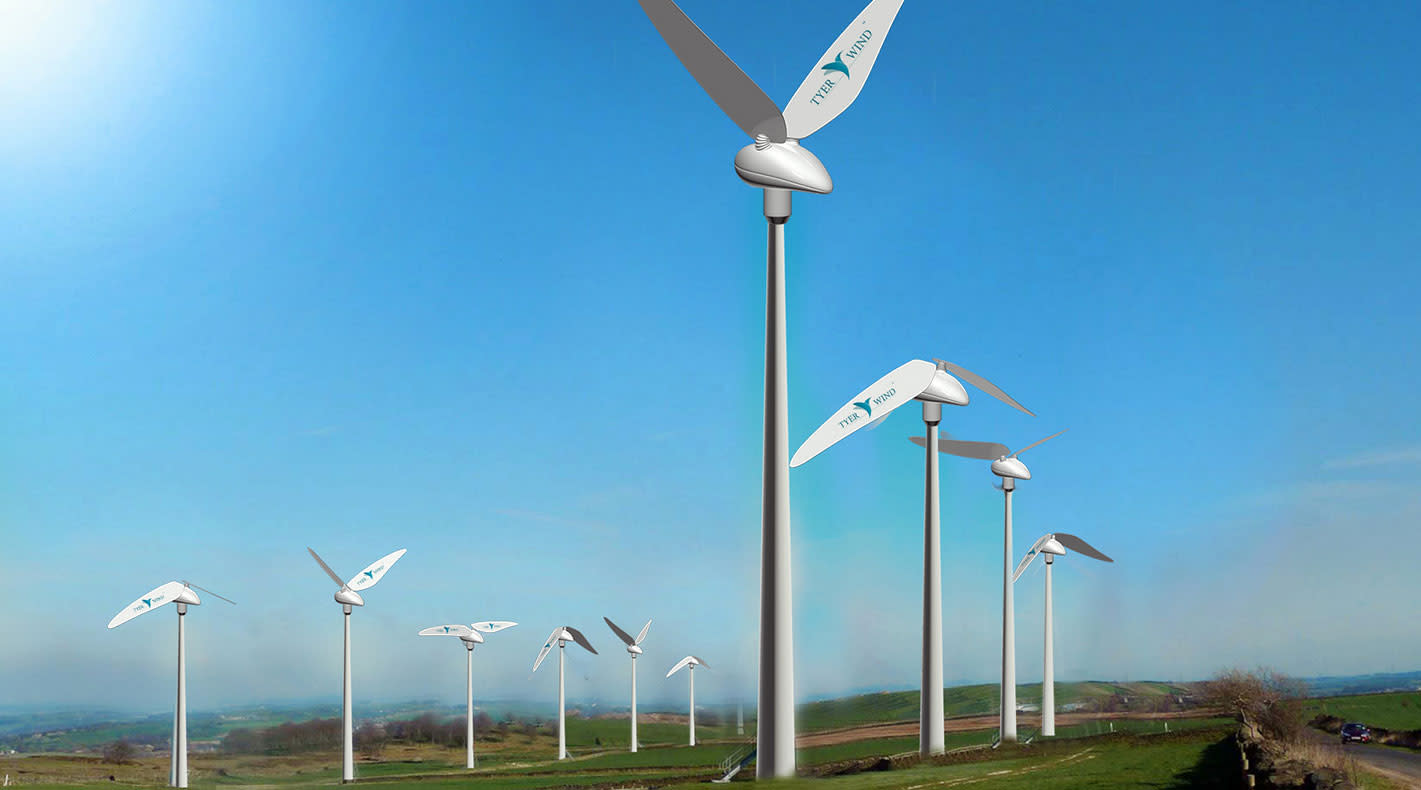 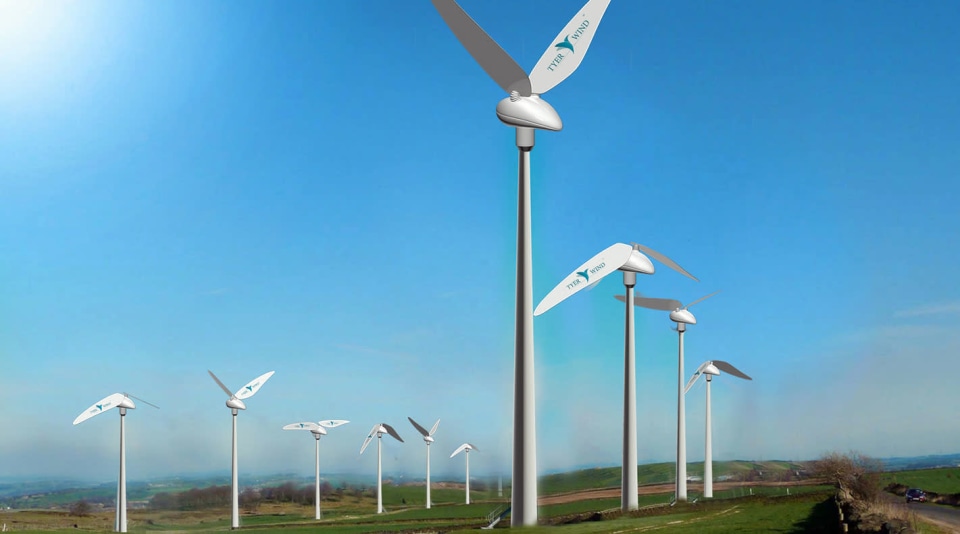 It's official: New York just gave the green light to build the largest offshore wind farm in US history. The project will be located 30 miles southeast of Montauk, and it will produce enough energy to power 50,000 homes. Meanwhile, researchers have developed a revolutionary new wind turbine that trades spinning blades for flapping wings reminiscent of a hummingbird. Dubai kicked off phase three of the world's largest solar park. When it's complete it will produce a whopping 800 megawatts of clean energy. Speaking of the sort, Elon Musk is a champion of clean energy -- so imagine our surprise when Musk threw his support behind former ExxonMobil CEO Rex Tillerson as Secretary of State. And Ireland just voted to become the world's first country to fully divest from fossil fuels.

What if every continent on Earth was connected by a super-fast Hyperloop transit system? That's the idea behind this global "subway map" that runs all the way from the US to Europe, Africa, Asia and beyond. In other transportation news, a team of engineers has created the UK's first family-sized solar-powered car, and it's set to race across Australia later this year. Meanwhile, Tesla quietly launched the world's longest-range EV, while Elon Musk announced that his new company will start digging tunnels under Los Angeles next month.

Technology continues to transform the field of architecture as designers embrace next-gen building methods and materials. In Spain, the Institute of Advanced Architecture of Catalonia debuted the world's first 3D-printed pedestrian bridge. Prefab home builder Deltec launched a new Solar Farmhouse that's able to generate all the electricity it needs on-site. LAVA unveiled plans for a futuristic green city built around a central rainforest. And if you've ever wanted to check out the home of Apple's design director, you're in luck. It's called the Sonoma weeeHouse and it's every bit as gorgeous as you'd imagine.

In this article: 3d-printing, architecture, culture, deltec, design, elonmusk, ExxonMobil, green, hyperloop, inhabitat, inhabitatweekingreen, LAVA, ModelS100D, partner, rextillerson, SolarFarmhouse, SonomaWeeeHouse, syndicated, tesla, transportation, weekingreen, WindTurbine
All products recommended by Engadget are selected by our editorial team, independent of our parent company. Some of our stories include affiliate links. If you buy something through one of these links, we may earn an affiliate commission.