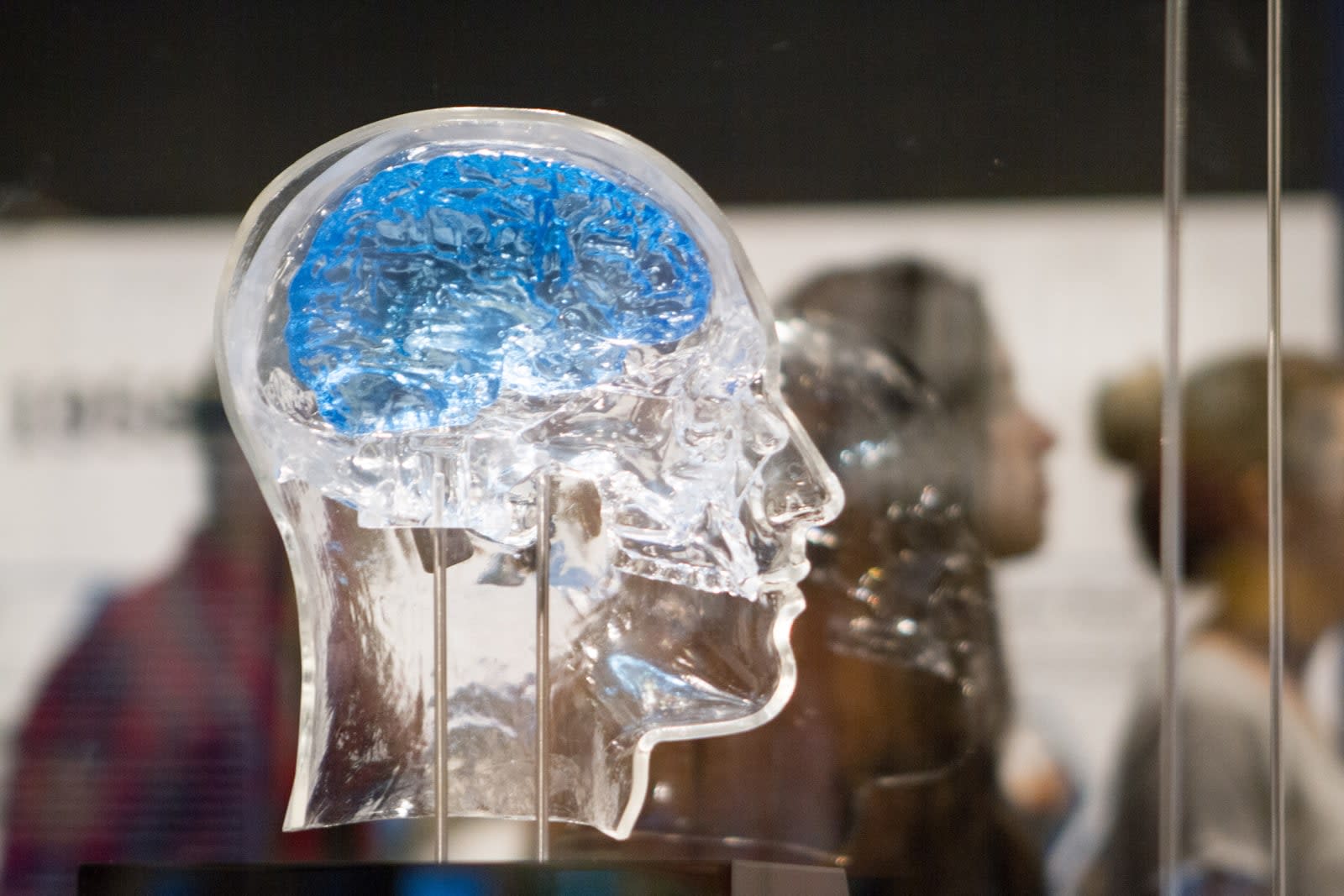 When you repair electronics, you frequently test individual parts to see how they affect the whole. Why not try that with the brain? Stanford is doing just that. It developed a technique that fires specific kinds of neurons to map the brain and identify problems caused by Parkinson's and other diseases. The approach first uses optogenetics to make neurons activate in response to light, and follows up with a functional MRI scan to look for the increased blood flow that indicates activity in other brain regions. A computational analysis maps that particular neural circuit and helps determine its role.

In experiments on rats, it turned out that neurons involved with Parkinson's switched on paths responsible for increasing or decreasing motion. It's the first time science has shown that a given neuron type can form distinctive brain circuits with different results, according to researcher Jin Hyung Lee.

The discoveries made here could lead to better treatments for Parkinson's. For example, doctors already use deep brain stimulation to reduce tremors -- this could lead to more effective stimulation by targeting the neurons most likely to produce results. And in the long run, this could shed light on many neurological conditions where the involved brain processes aren't always clear.

In this article: brain, disease, fmri, health, medicine, mri, neuron, optogenetics, parkinsons, parkinsonsdisease, science, stanford
All products recommended by Engadget are selected by our editorial team, independent of our parent company. Some of our stories include affiliate links. If you buy something through one of these links, we may earn an affiliate commission.