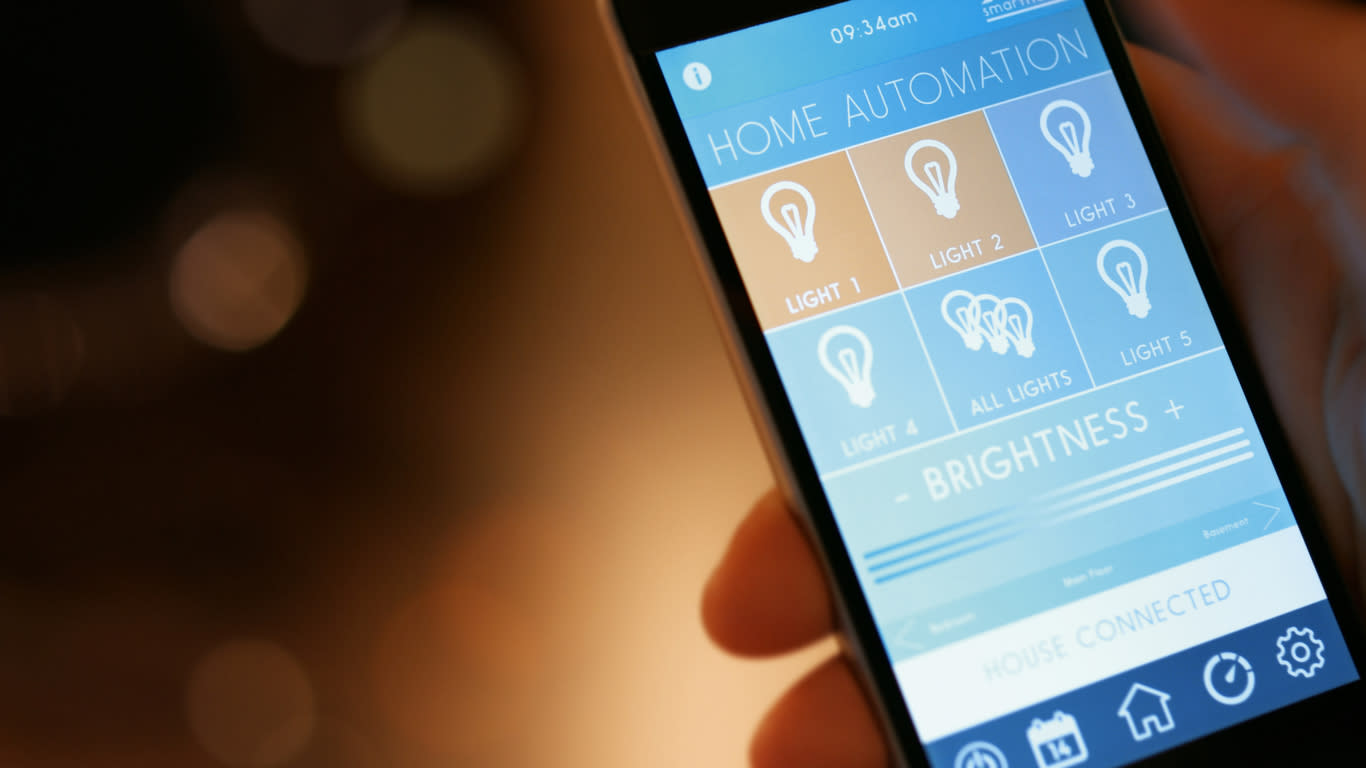 Another CES has come and gone, with its usual avalanche of new product announcements. For home automation fans, especially those concerned with safety and security, there's a lot to be excited about. Let's look at some of the best new gear to come out of CES 2017.

1. August Smart Lock & Logitech POP Integration
While not strictly a new product, this little collaboration is a big win for both convenience and safety. The August Smart Lock is a replacement for your deadbolt that lets you lock and unlock your door from your smartphone, no matter where you happen to be. The Logitech POP is a handy button that you can program to control a variety of smart home products—now including the Smart Lock.

The integration of the POP with the August Smart Lock means you can hit the door lock without even having to unlock your phone—perfect for those late nights when you're tired and just want to double-check that you locked the front door without getting out of bed. "I love the convenience of these devices," said Alyse Ainsworth, a home security expert at A Secure Life. "The more convenient basic security practices become, the more likely people will be to follow them."

2. Brinks Aray Smart Lock
Yeah, another door lock—this time with a twist, though. The Brinks Array smart lock is a deadbolt replacement that connects to your home Wi-Fi, letting you lock and unlock your door with iOS and Android apps, as well as with Amazon Echo. The unique thing about the Array, though, is that it uses built-in solar panels to provide power, so it doesn't require batteries like the August Smart Lock. Not only is it good for security, but it's good for the environment, too.

3. Nortek Security & Control GoControl 500 Series Lighting
Speaking of being good for the environment, the new GoControl 500 Series lighting control system from Nortek Security and Control can read how much energy each connected device uses. The plug-in module then displays that information via integrated LEDs, allowing you to adjust your system on the fly to keep energy consumption down.

The new GoControl 500 Series light switch allows you to adjust your lighting scene just by tapping the switch in different ways, rather than using your phone or dealing with a bunch of menus. Handy.

4. HeathZenith Notifi Video Doorbell System
If you find the typical home security cameras a little too conspicuous for your liking, HeathZenith has something for you. The HeathZenith Notifi is a doorbell system that combines a tiny camera, microphone, and speaker with an LED light that looks just like a normal light bulb. When someone rings the bell, you get a notification on your phone as well as in the house; you can then use a smartphone app to see and interact with whoever is at the door. The light is motion-activated, so you'll always be able to see whoever is there.

HeathZenith is also looking to integrate Notifi with other smart home systems in the future. Kenny Ramsey, the company's CEO, said, "The utility of Notifi will increase as we look to partner with leading developers of connected-home technologies and integrate Notifi into their systems." Keep an eye out for some interesting new solutions down the line. Alexa integration? An app to send the video feed to a TV? Lots of possibilities here.

5. VOXX Electronics Park-Daddy Garage Parking System
If you've ever hit the wall trying to park your car in the garage, this deliciously clever product is for you. It's so simple you wonder how no one has done this before. The Park-Daddy consists of two infrared sensors mounted on either side of your garage door, right by the entrance; a receiver plugs into the power port in your car. When your car passes through the garage door and breaks the infrared beams, the receiver in your car makes a noise and lights up red. When you've cleared the beams, and therefore the door, the sound stops and the light changes to green. Park the car and you're done.

6. Essence Voice Panic Detector
Nearly three million people over the age of 65 are treated in emergency rooms for fall-related injuries each year, per statistics from the CDC. This issue needs an innovative solution, and several tech companies have tried to provide just that. Essence is the latest, with the Voice Panic Detector. The detector does exactly what it says—it detects panic in a person's voice—and then it triggers a pre-programmed response, such as calling a monitoring center. The detector was designed specifically to help older people get assistance in the event of emergencies.

These six gadgets just scratch the surface of all the cool stuff that came out of CES this year. Keep an eye out for these products as they start hitting the shelves in the next few months.