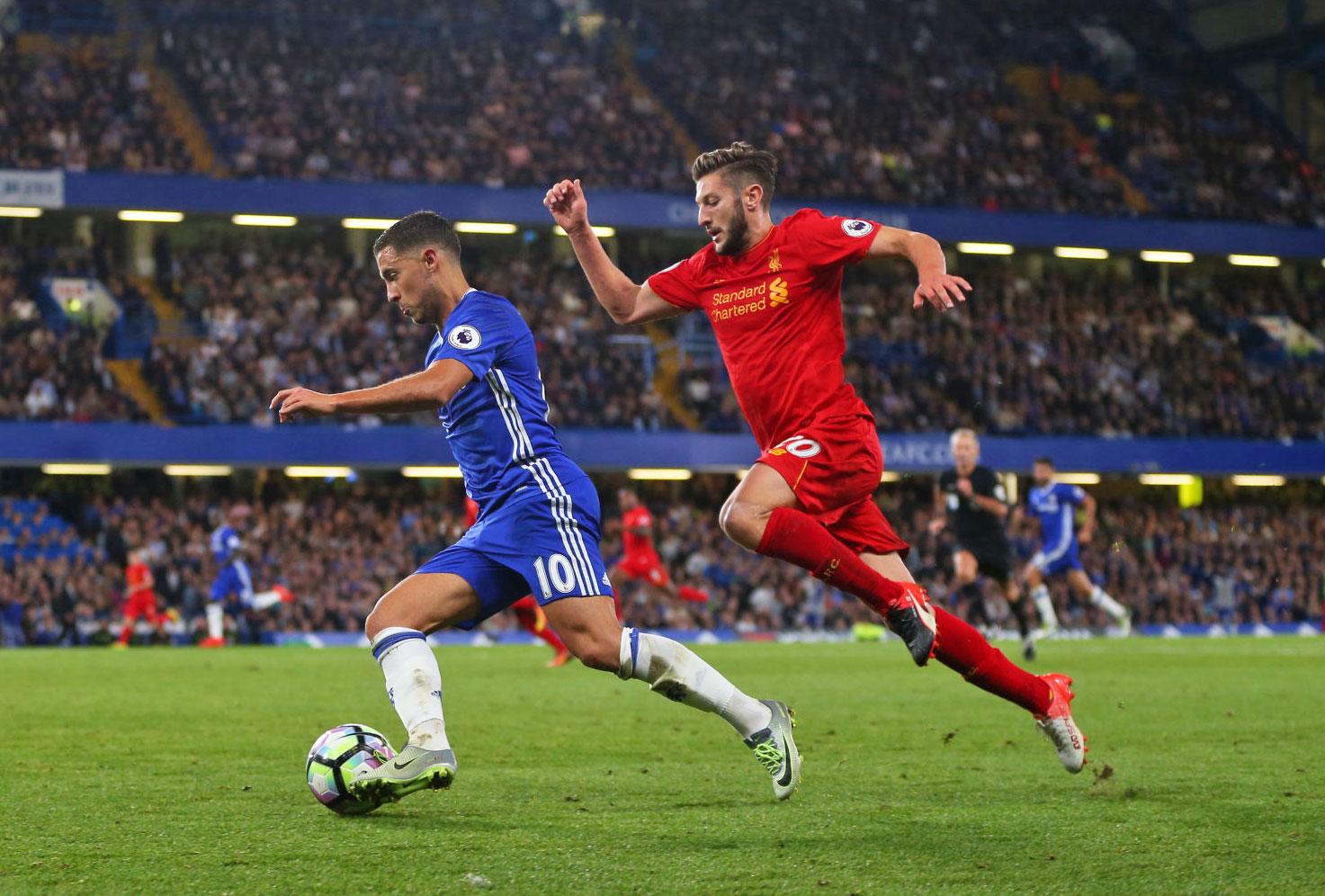 Are you a soccer (football to the rest of the world) fan with a state-of-the-art home theater? If you answered "yes" to both of those questions and happen to be a BT Sport subscriber, today's match between Chelsea and Liverpool should be of special interest to you. That's because the network will broadcast the game in 4K UHD and Dolby Atmos, according to Dolby's Lab Notes blog.

"During the game, a soundfield microphone will capture the sounds of the crowd in 3D while a range of other microphones will capture many different elements, from the referee's whistle and the spectators' cheers to the thud of the football being kicked," the post reads. Beyond that, a dozen mics will surround the field, capturing sounds from the grass and the audience. That's in addition to audio being recorded from Anfield stadium's roof and public address system.

Those last two are pretty important given Atmos' key trick: realistically reproducing overhead audio in a home (or theater) environment. BT says this is the first Premier League game broadcast using the next-gen audio tech. DirecTV broadcast a game in 4K just over a week ago -- no fancy audio in tow.
In this article: 4k, atmos, av, btsport, chelsea, dolby, dolbyatmos, entertainment, ItsCalledFootballDamnit, liverpool, soccer, sports, uhd
All products recommended by Engadget are selected by our editorial team, independent of our parent company. Some of our stories include affiliate links. If you buy something through one of these links, we may earn an affiliate commission.