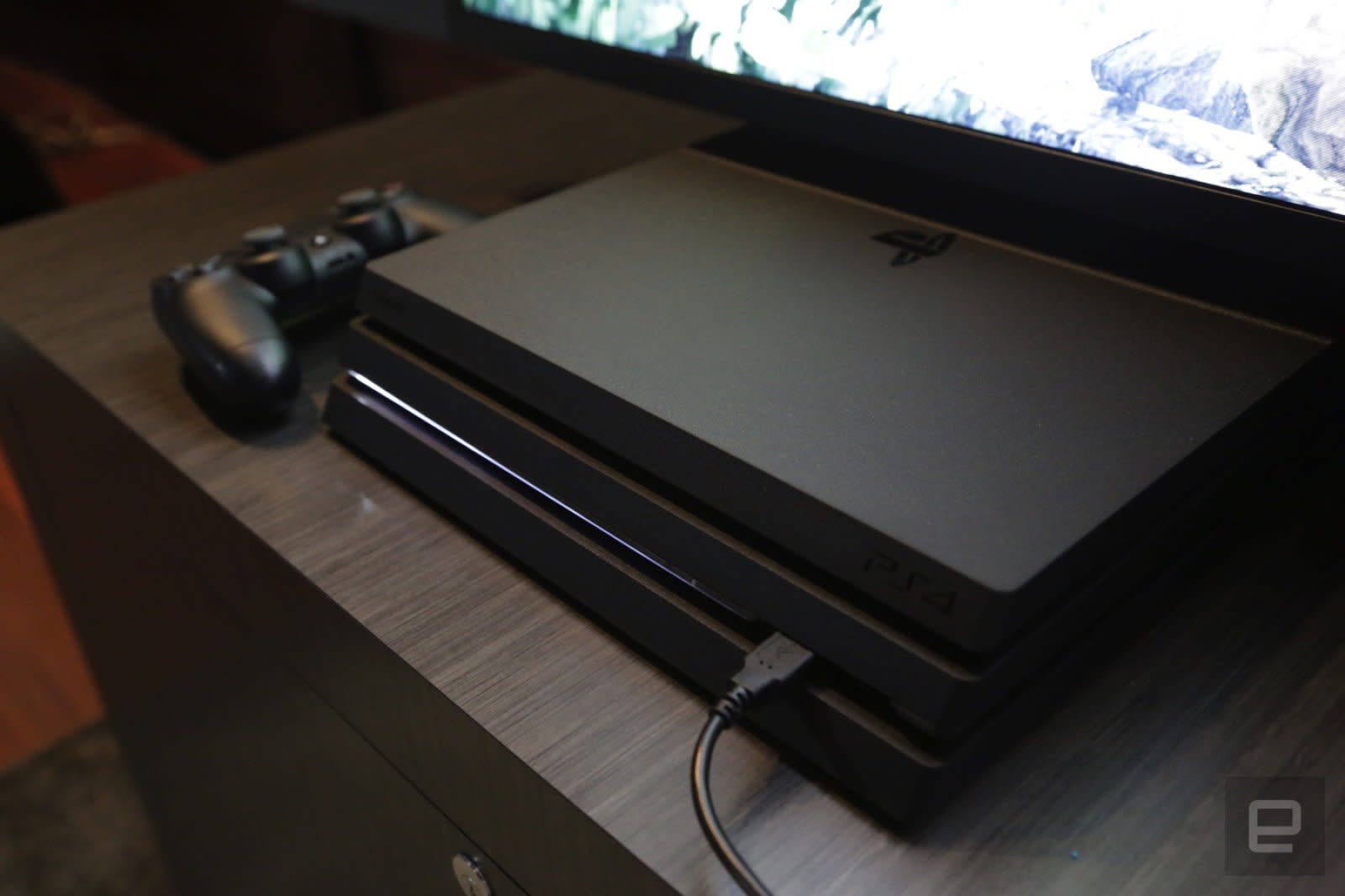 Sony's new PS4 Pro provides a noticeable visual upgrade to games that have been patched to take advantage of the console's extra horsepower. But what about all the rest of your games that developers haven't updated yet? Well, a thread over at the NeoGAF forum indicates those games may soon look better too, thanks to a new feature called "Boost Mode."

A posted Japanese screenshot from a PS4 Pro shows a description for Boost Mode reads: "Games that launched before the PS4 Pro (CUH-7000) can now have its in-game frame rates improved. If any unwanted reactions/gameplay effects occur, please turn this mode off." It seems like this mode would help intense games that drop frames maintain a higher frame rate -- but, it won't magically let games that are locked at 30 FPS go above that limit. It'll just keep things consistently higher. Similarly, it could let games with variable resolutions stick closer to 1080p more consistently.

Sony just pushed out a beta version of the big 4.50 update it has planned for the PS4 to testers, so that appears to be where this screenshot came from. Of course, there are a lot of unknowns here right now, but we've reached out to Sony to see if it can clarify Boost Mode's existence and how it works for us. Of course, since the 4.5 software that's out in the wild is just a beta, it's entirely possible this feature gets removed, but it's good to see Sony may have a way for more games to take advantage of the PS4 Pro's hardware.

Update: A spokesperson has gotten back to us with the following information and confirmed Boost Mode is part of the beta firmware:

"Boost Mode lets PS4 Pro run at a higher GPU and CPU clock speed for smoother gameplay on some PS4 games that were released before the launch of PS4 Pro (and has not been updated to support PS4 Pro). Games that have a variable frame rate may benefit from a higher frame rate, and load times may be shorter in some games too."

In this article: 4.50, av, boostmode, framerates, gaming, playstation4, playstation4pro, ps4, ps4pro, sasuke, sony, update, video
All products recommended by Engadget are selected by our editorial team, independent of our parent company. Some of our stories include affiliate links. If you buy something through one of these links, we may earn an affiliate commission.