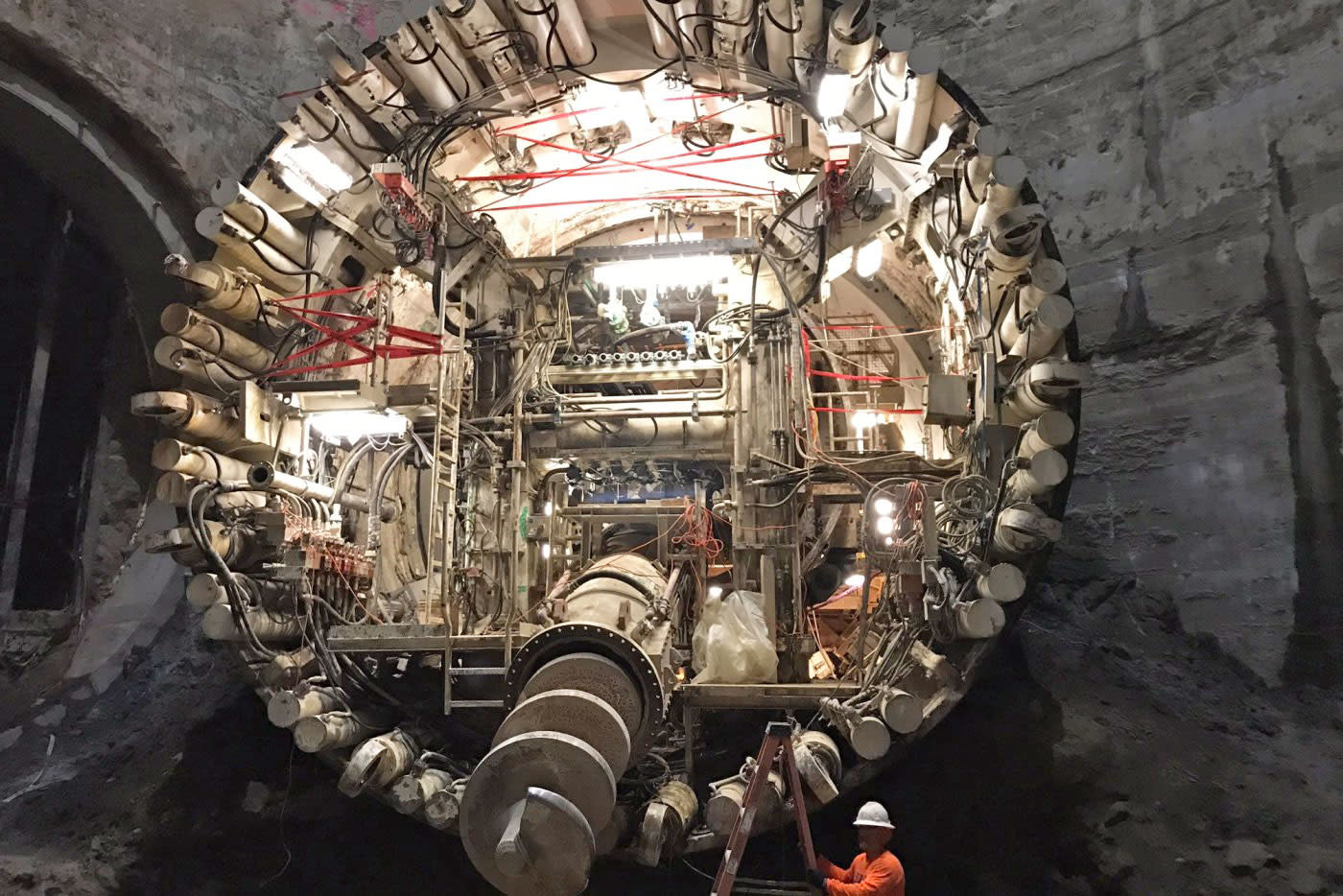 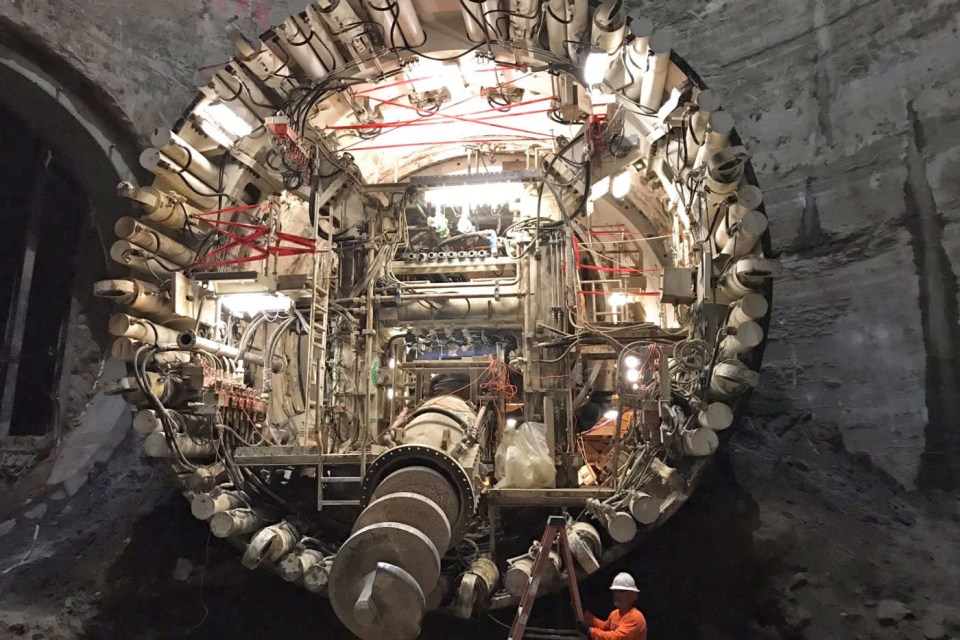 Since December, Elon Musk has been discussing plans to build a tunnel to help avoid LA traffic problems. It's been hard to tell if he was serious about "The Boring Company," but a few days ago Wired reported a test trench was already under construction somewhere in the vicinity of SpaceX's headquarters. Musk tweeted that he would start digging on January 27th, and said during last weekend's Hyperloop that the plan is to increase tunneling by "500 - 1000 percent."

Now, (apparently away from the president's economic advisory council meeting) he's posted this picture of a massive digging machine at work, simply titled "Minecraft." So what are you doing with your weekend?

Update: As Zilvinas points out, one other reason Musk could have Minecraft on the brain is this impressive pitch for a Gigafactory put together by Lithuanian fans.

In this article: culture, elonmusk, minecraft, spacex, tesla, transportation, tunnel, video
All products recommended by Engadget are selected by our editorial team, independent of our parent company. Some of our stories include affiliate links. If you buy something through one of these links, we may earn an affiliate commission.