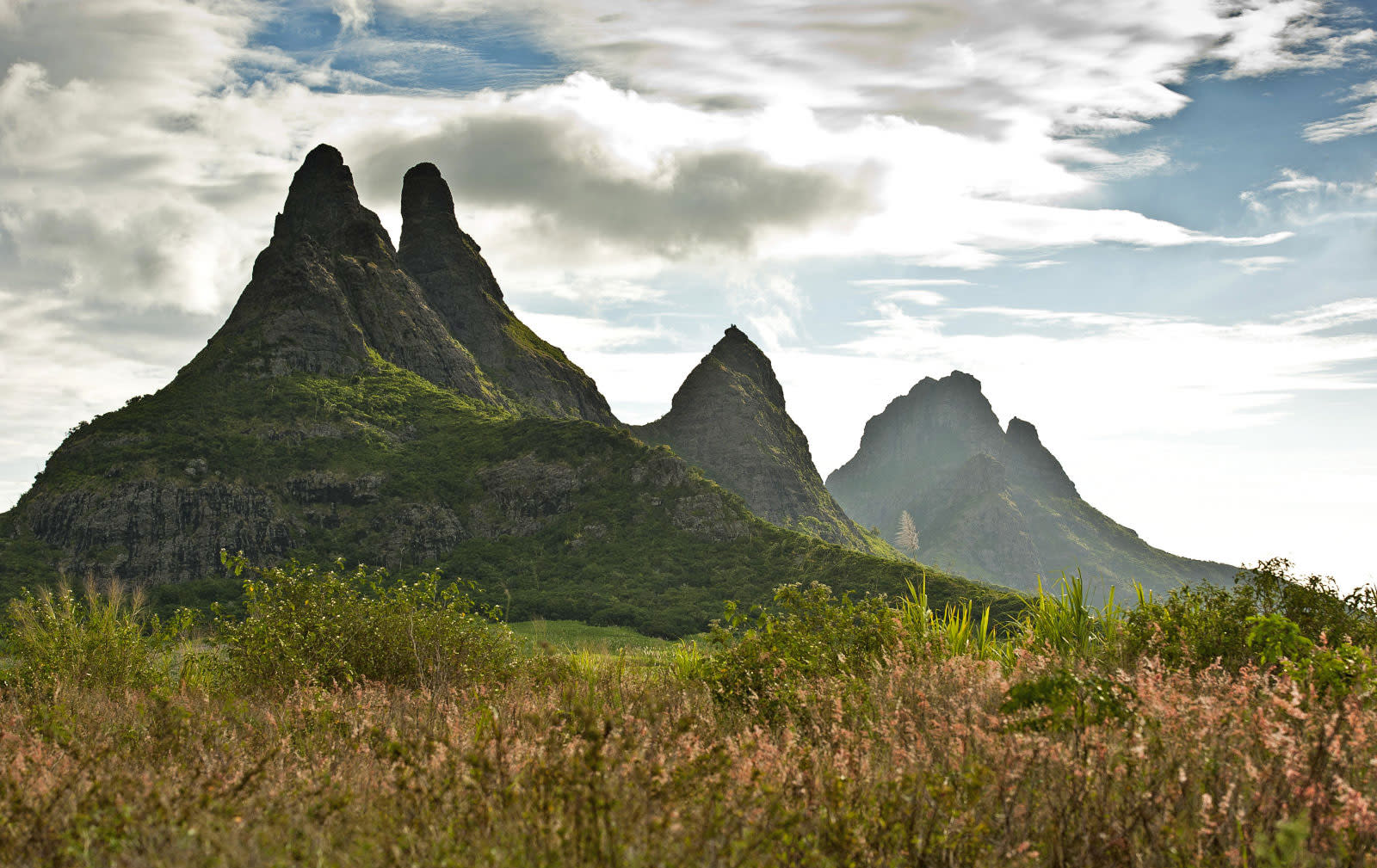 As much as we humans think we know about Earth's ancient composition, it's clear we have a lot to learn. Researchers now say they have evidence of a lost continent, Mauritia. The team found rocks on Mauritius with embedded zircon crystals that were almost 2 billion years old, or far older than the island itself ("just" 9 million years old) -- a hint that there's a continental crust lurking miles underneath. Most likely, the crystals were carried up to the surface by volcanic magma.

Not surprisingly, the discoverers don't know much more about Mauritia besides its location in what's now the Indian Ocean. There are a few clues, as Popular Science notes: the crystals are similarly aged to those in Madagascar, suggesting that the modern-day island may have been connected to Mauritia in the distant past. It's entirely possible that the continent might have come to be when the supercontinent Gondwana broke up.

There would be much more work necessary to piece together what happened, and that may be difficult when Mauritia is likely scattered in pieces across the ocean floor. Even if the work stops here, though, it's still important -- it suggests that continental breakups are more complex than expected, and that Earth may be in for some surprises in the long run.

In this article: continent, earth, geology, geoscience, green, mauritia, mauritius, science
All products recommended by Engadget are selected by our editorial team, independent of our parent company. Some of our stories include affiliate links. If you buy something through one of these links, we may earn an affiliate commission.