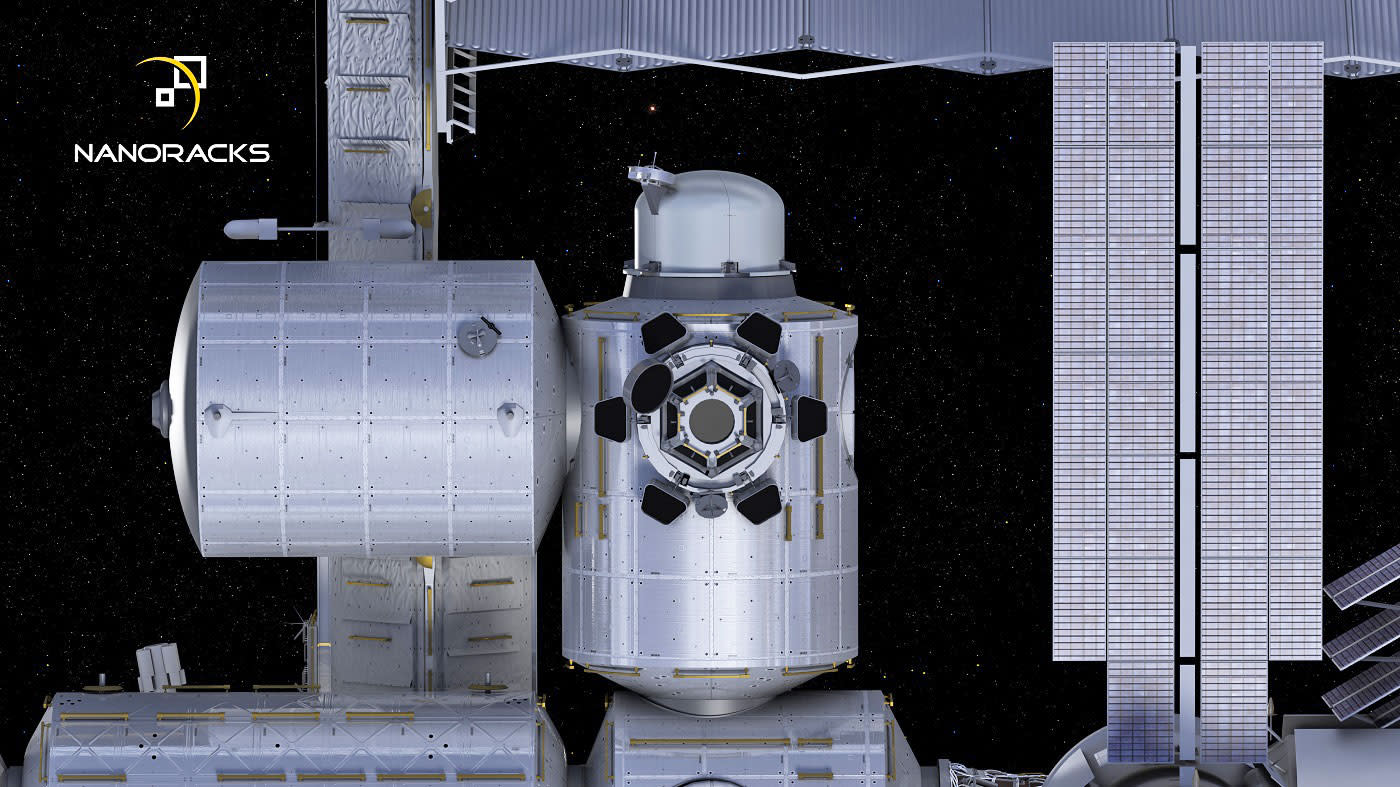 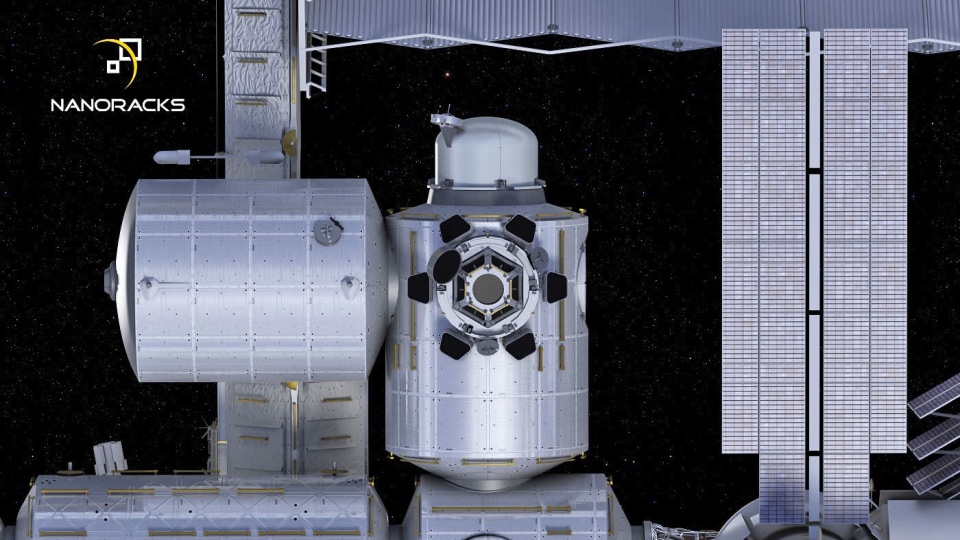 The first commercially funded airlock is coming to the International Space Station, and luckily it's not being built by Weyland-Yutani.

Demand for deployments of CubeSats -- miniaturized satellites used for research -- and other small payloads from both commercial customers and NASA has increased in recent years. To meet this demand, NASA has accepted a proposal from spaceflight company NanoRacks to build the new commercial airlock. NanoRacks already has two research platforms permanently installed on the U.S. National Laboratory aboard the ISS and markets its services to space programs, biopharmaceutical firms, high schools and universities.

"We want to utilize the space station to expose the commercial sector to new and novel uses of space, ultimately creating a new economy in low-Earth orbit for scientific research, technology development and human and cargo transportation," said Sam Scimemi, director, ISS Division at NASA Headquarters in Washington. "We hope this new airlock will allow a diverse community to experiment and develop opportunities in space for the commercial sector."

NanoRacks is teaming up with Boeing (a long-time collaborator on ISS projects) to build the airlock. Once it's completed, NASA plans to launch it on a commercial resupply mission and integrate it in 2019. It will be located on a port in the space station's Tranquility module, which provides additional room for crew members and many of the station's life support and environmental control systems.

Tranquility is also home to the Bigelow Expandable Activity Module. BEAM is the first expandable habitat tested in space, and early data suggests it's performing well (after initially deflating like a leaky bicycle tire, that is). NanoRacks' Airlock is ostensibly part of NASA's larger efforts to commercialize the International Space Station. Or, you know, to potentially jettison Xenomorphs.

In this article: airlock, InternationalSpaceStation, iss, nanoracks, NASA, science, space, video
All products recommended by Engadget are selected by our editorial team, independent of our parent company. Some of our stories include affiliate links. If you buy something through one of these links, we may earn an affiliate commission.