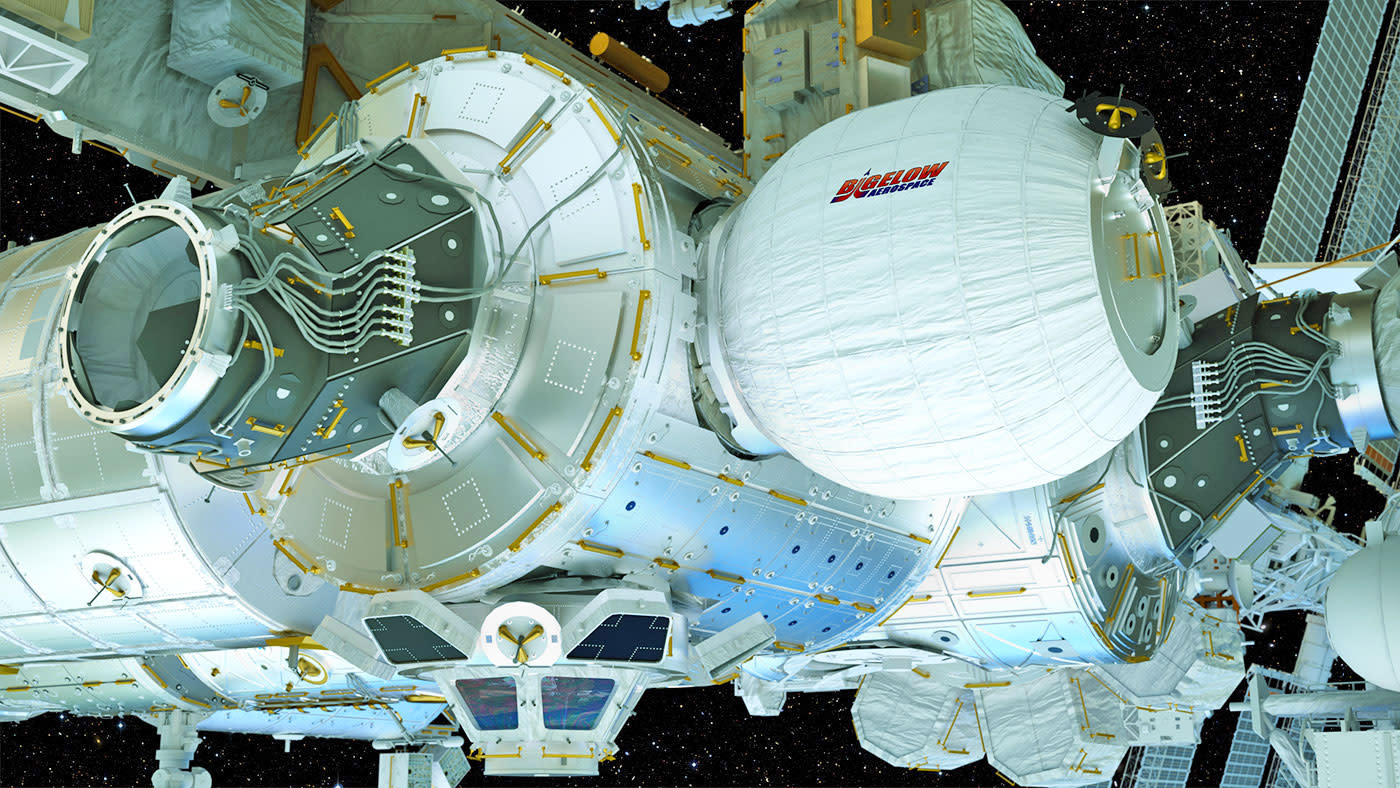 The ISS was supposed to have an expandable module attached to the Tranquility node by now -- alas, things didn't go well for NASA and Bigelow Aerospace. Space station crew member Jeff Williams spent two hours pumping air into the module through a small valve, but some unknown issues prevented BEAM from expanding to its full size. The space agency announced on Twitter when the attempt failed that it's working with Bigelow Aerospace to figure out what happened. It also said that it may try again later today (May 27th), but that might not push through. According to a follow-up tweet, they're holding a presscon at 12PM Eastern time today to update us space geeks on what they've found out and what their next steps are.

BEAM is Bigelow Aerospace's experimental inflatable habitat designed to test out its design. It uses Kevlar-like materials and was ferried to the station (folded, to save space) by SpaceX's historic flight, wherein it landed the Falcon 9 on a barge for the first time. If the ISS crew manages to install and inflate it properly, they'll go inside the module a couple of times a year during its two-year test run to gather data from its instruments and assess its condition.

In this article: beam, BigelowAerospace, ISS, nasa, science, space, tranquilitynode
All products recommended by Engadget are selected by our editorial team, independent of our parent company. Some of our stories include affiliate links. If you buy something through one of these links, we may earn an affiliate commission.