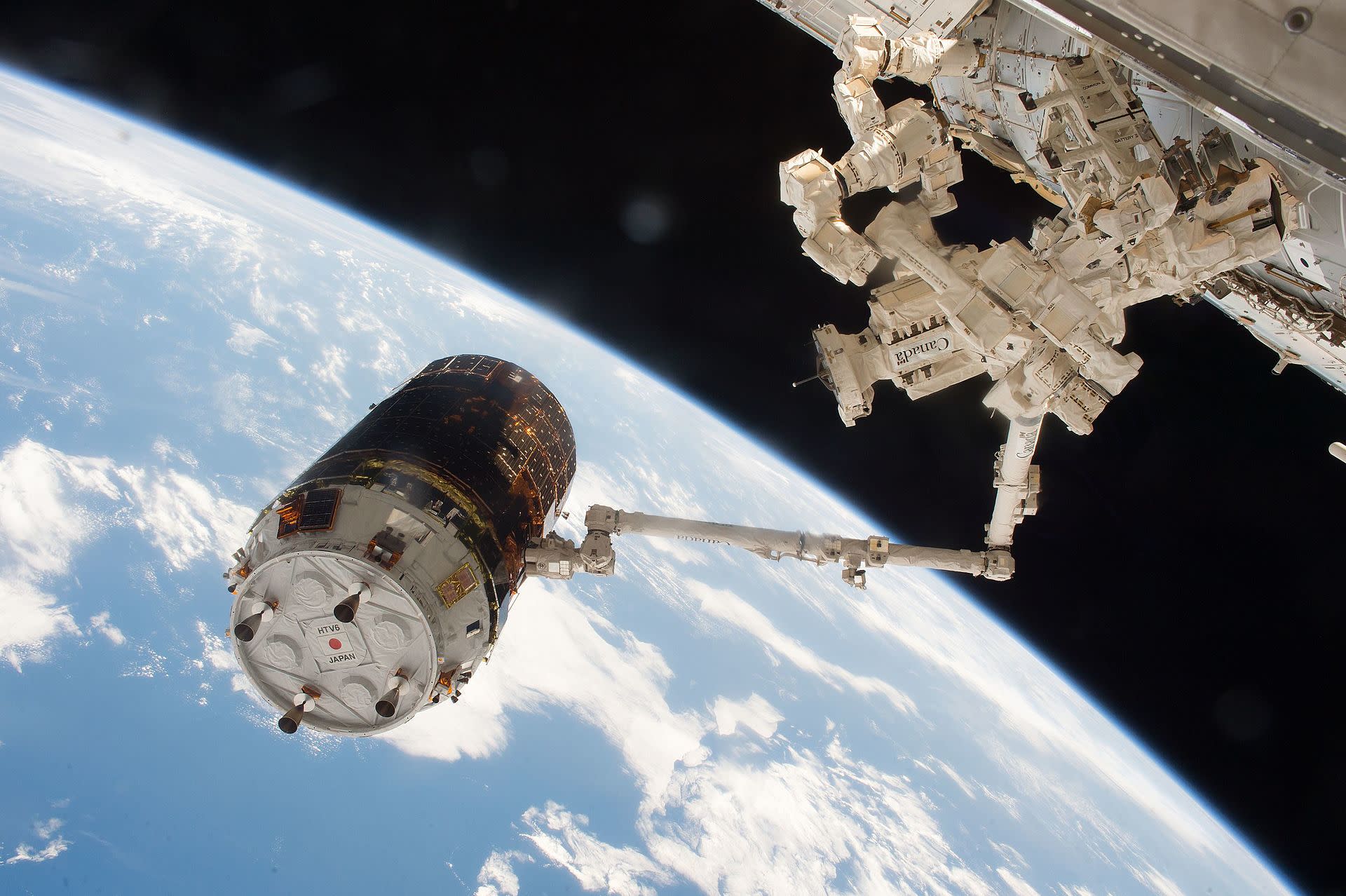 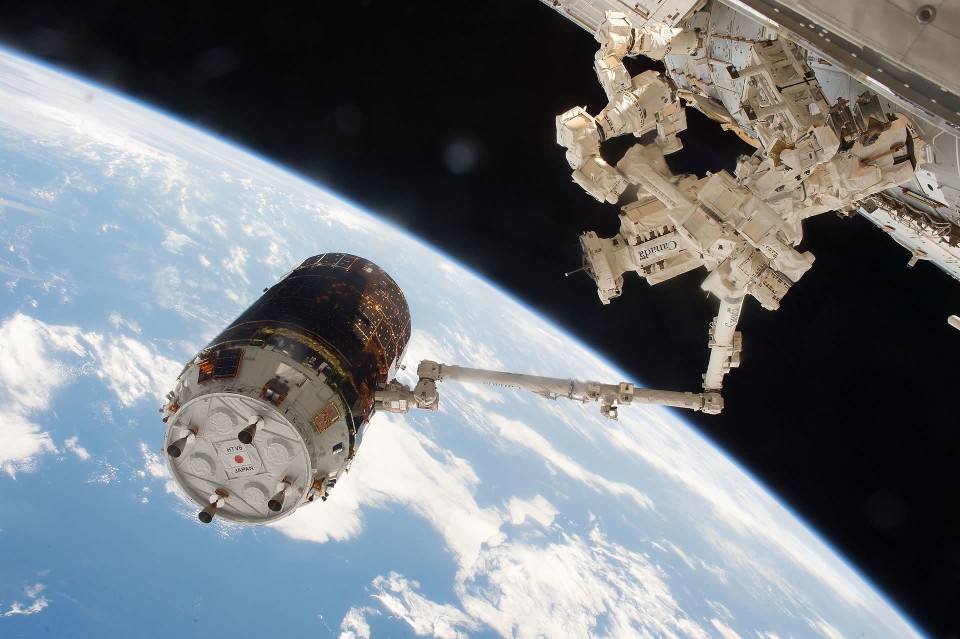 Well that's disappointing. On January 27th, Japan's space agency (JAXA) successfully launched the Kounotori 6 spacecraft to the ISS. It was supposed to test a novel method of dragging space debris out of orbit however a technical issue prevented the spacecraft from carrying out that test before its fiery death in Earth's atmosphere on Monday morning.

The Kounotori 6 was an unmanned vessel designed to test whether attaching long, magnetized cables to dead satellites like those that now shroud the Earth, could effectively drag them out of orbit. It was outfitted with a 700 meter cable which, theoretically, would interact with the Earth's magnetic field and generate enough drag to pull the craft out of orbit. Unfortunately, a technical issue prevented that cable from unfurling and, despite a week of repair attempts, the Kounotori 6 itself fell out of orbit early this morning without having accomplished its primary goal.

"We could not extend the cable, but we think it is not because of the cable itself, but some other reasons," a spokesperson for JAXA told New Scientist. "A detailed analysis is underway."

This isn't the only space-junk removal scheme in the works, however. The UK plans to test a net and harpoon system next year while the ESA is working on a grabber-and-net setup with plans to launch in 2023.

In this article: debris, ESA, garbage, JAXA, junk, Kuonotori6, magnetism, NASA, satellite, science, space, spacecraft, unmanned
All products recommended by Engadget are selected by our editorial team, independent of our parent company. Some of our stories include affiliate links. If you buy something through one of these links, we may earn an affiliate commission.