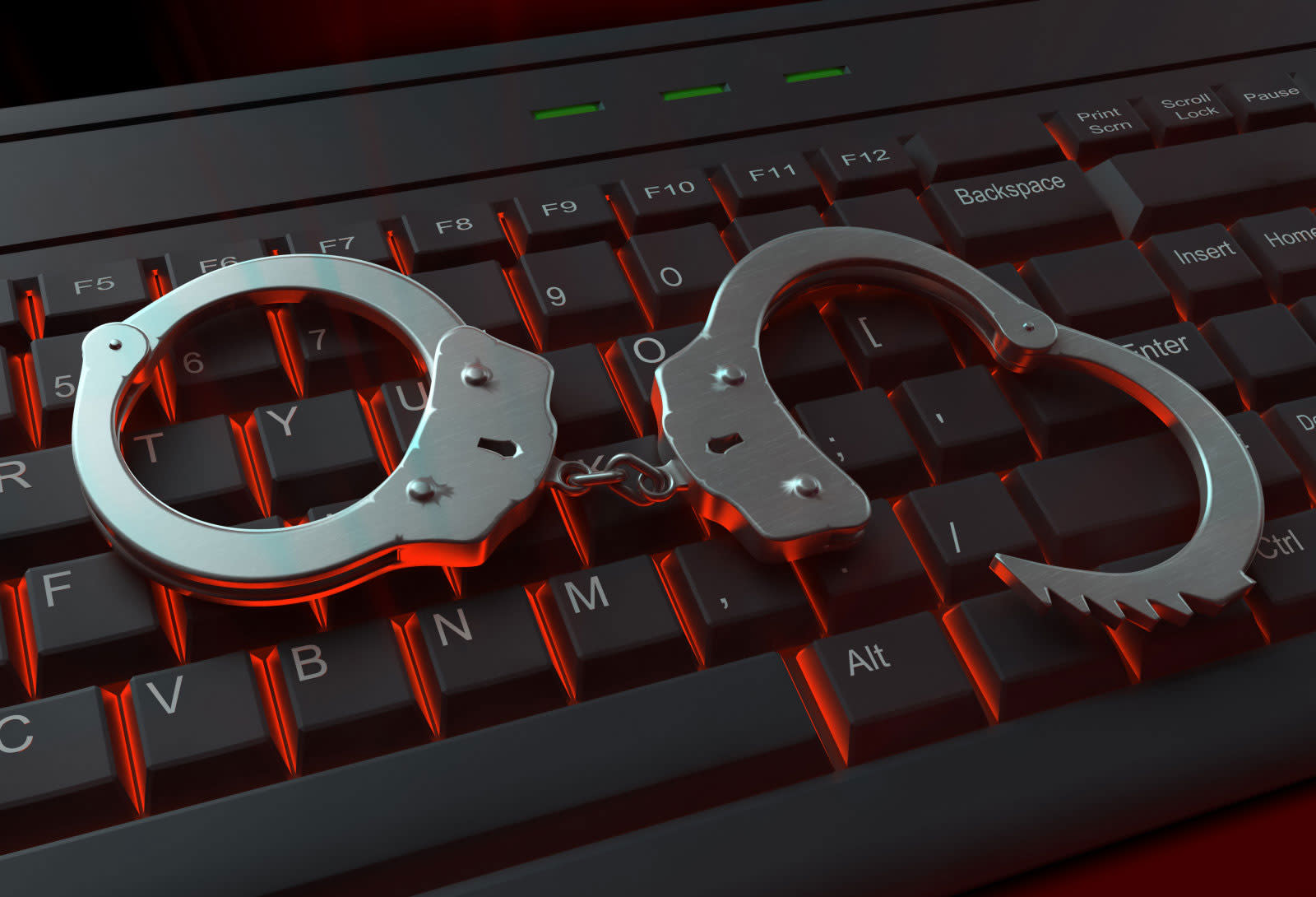 If the definition of madness is doing the same thing and expecting different results, someone should check in on the Email Privacy Act. The bill is taking its third run at becoming law after failing to pass the house in 2013 and the senate in 2016. Reuters reports that the bill was waved through congress but faces a difficult time of it in the Senate.

The law that governs how the police and security services can access our emails is the Electronic Communications Privacy act from 1986. The date alone should tell you how antiquated the law is here, basically letting agencies read your emails without a warrant. Nobody had anticipated how much of our lives would be carried out over email, so the law doesn't cover it.

As the ACLU argues in a letter, the existing law essentially violates the fourth amendment, protecting citizens against unreasonable search and seizure. Richard Salgado, Google's head of information security, adds that the bill has good bipartisan support in the House. Salgado describes the existing regime as a "constitutional flaw," letting the FBI and others read our private emails without a warrant.

Unfortunately, despite the backing of heavyweights like Google and Microsoft, the bill still has to go back to the Senate. When the act reached that part of the hill last year, republican senators added amendments that were designed to kill it. John Cornyn pushed an amendment that gave law enforcement agencies warrantless access in counterterrorism cases. The clause also gave wide-ranging powers to the FBI, enabling it to force people to hand over personal data without oversight.

Additionally, Jeff Sessions -- who is currently nominated to be attorney general -- added an additional poison pill of his own. His contribution to the bill was a line enabling officers to bypass warrant requests in an emergency. Of course, such a wide-ranging shortcut was bound to be abused, and so the bill's co-sponsors withdrew the whole thing. It's not clear what, if anything, is going to change given the makeup of the current Senate compared to last year. But we can all keep our fingers crossed and keep calling our elected officials in the hope of getting this passed.

In this article: Constitution, culture, EmailPrivacyAct, JeffSessions, JohnCornyn, politics, Privacy, Security, Surveillance
All products recommended by Engadget are selected by our editorial team, independent of our parent company. Some of our stories include affiliate links. If you buy something through one of these links, we may earn an affiliate commission.