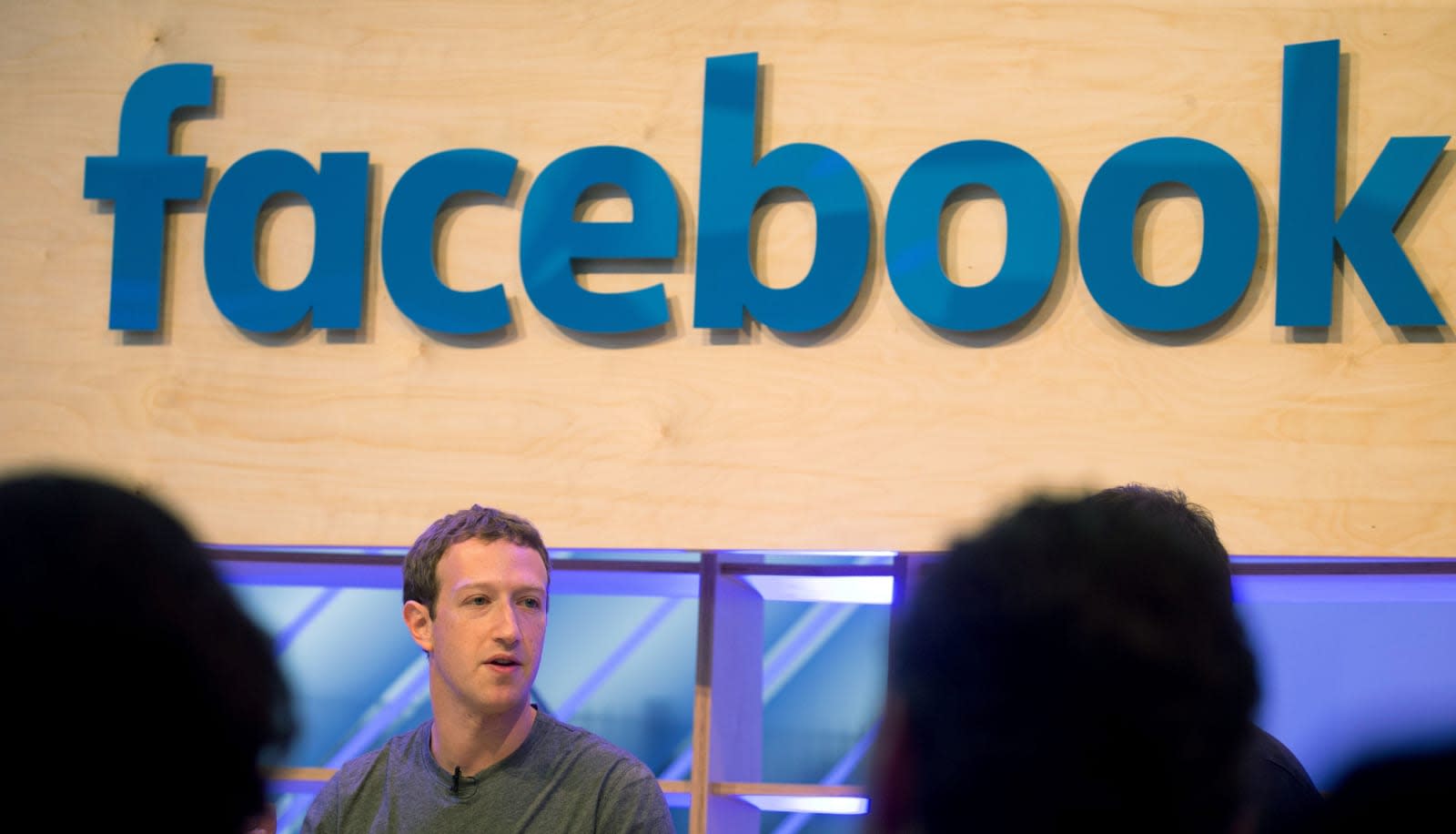 Facebook has a lot of control over what you see in your social feed, but it can't control everything... at least, according to its lawyer. While defending against a German lawsuit over misuse of photos in fake news, the company's attorney said it wasn't possible for Facebook to watch for racist language in every post. There are "billions" of posts every day, Facebook claims, and it would require a "wonder machine" to catch every possible instance of abuse.

Not surprisingly, plaintiff Anas Modamani's side doesn't buy that argument. His lawyer likened it to Volkswagen claiming it couldn't make every car safe -- just because there's a large volume of content doesn't mean you're off the hook. Also, the attorney pointed out that Facebook is quick (sometimes overly quick) to detect nudity. Why, he argues, can't Facebook tackle racism and misused photos with similar enthusiasm?

Whoever's right, there may be a compromise in the works. Facebook is so far opposed to paying out damages in the case, but it's open to a court-offered proposal that would settle the case by blocking use of the photo in question (of Modamani taking a selfie with German Chancellor Angela Merkel) across Europe. That won't prevent abuse of the shot in fake news stories elsewhere, but it might do enough to relieve pressure on Modamani and let him regain some semblance of a normal life. Facebook won't be completely absolved, however -- it's still facing the prospect of German laws that would fine it for failing to remove fake news posts.

In this article: culture, facebook, fakenews, germany, internet, law, racism, socialnetwork, socialnetworking
All products recommended by Engadget are selected by our editorial team, independent of our parent company. Some of our stories include affiliate links. If you buy something through one of these links, we may earn an affiliate commission.