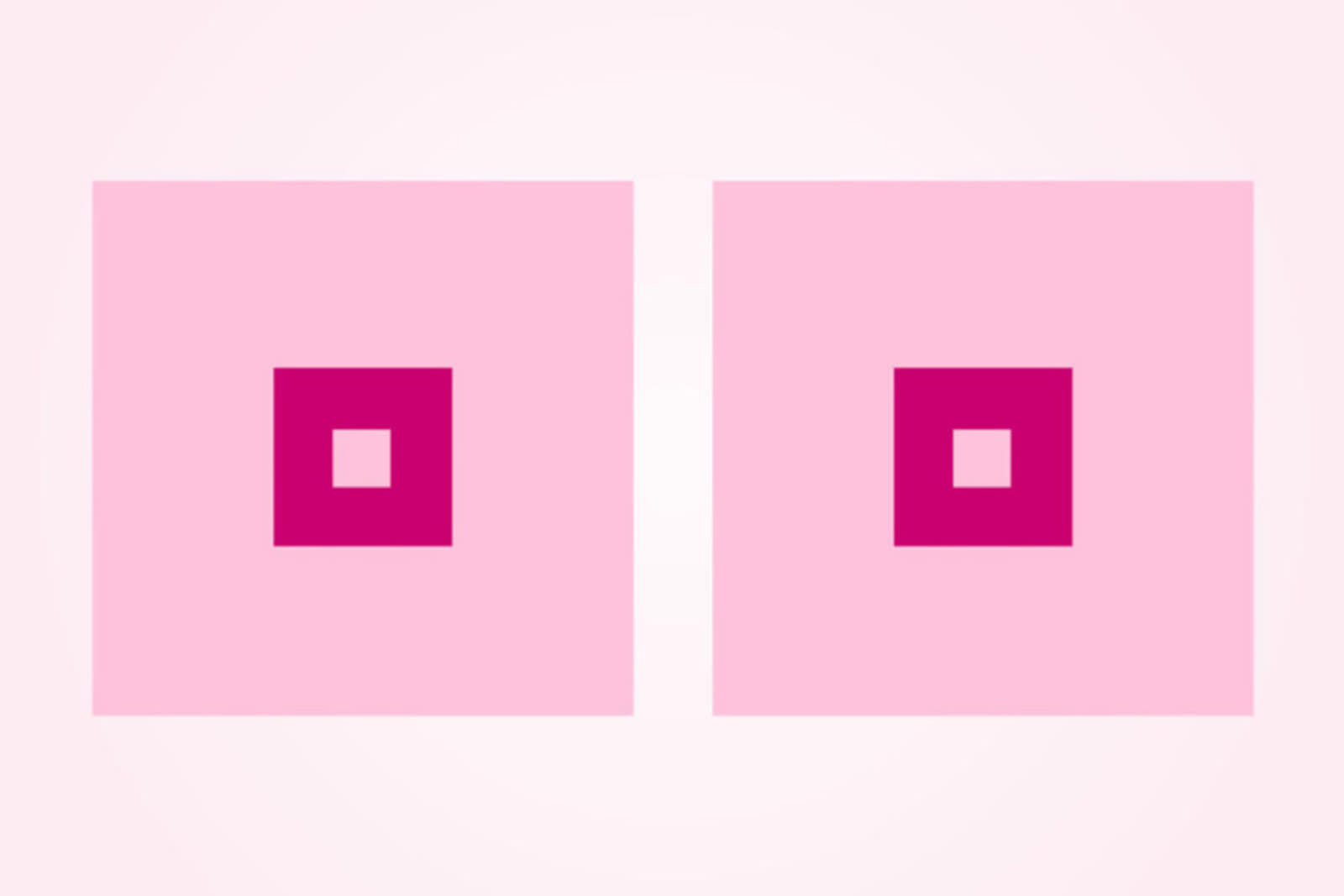 Facebook still has a thing or two to learn about what's considered acceptable in your timeline. The social network is catching flak after it briefly took down an ad for Cancerfonden's breast cancer awareness campaign that included cartoon representations of breasts -- and very abstract ones at that (they were just pink circles). The company has since restored the post and apologized, but only after Cancerfonden unsuccessfully tried using a 'safe' blurry image and posted an open letter that blasted Facebook's stance. You'd need square breasts to make Facebook happy, the organization argued.

In apologizing for the move, Facebook said that it examines "millions" of ad images each week and sometimes bans them by mistake. There's no denying that the internet giant has a lot on its plate, and that it would be difficult to completely avoid slip-ups. However, this is just the latest in a string of incidents where Facebook has been overly aggressive with takedowns, only to backtrack after a public uproar. And this time, it can't pin the removal on ambiguities in its existing policy -- it acknowledged that the original image was fine in its mea culpa. Clearly, the company has yet to reach that point where it can reliably tell the difference between potentially offensive content and something that's merely testing boundaries.

In this article: breast, breastcancer, cancer, cancerfonden, censorship, culture, facebook, internet, socialnetwork, socialnetworking
All products recommended by Engadget are selected by our editorial team, independent of our parent company. Some of our stories include affiliate links. If you buy something through one of these links, we may earn an affiliate commission.