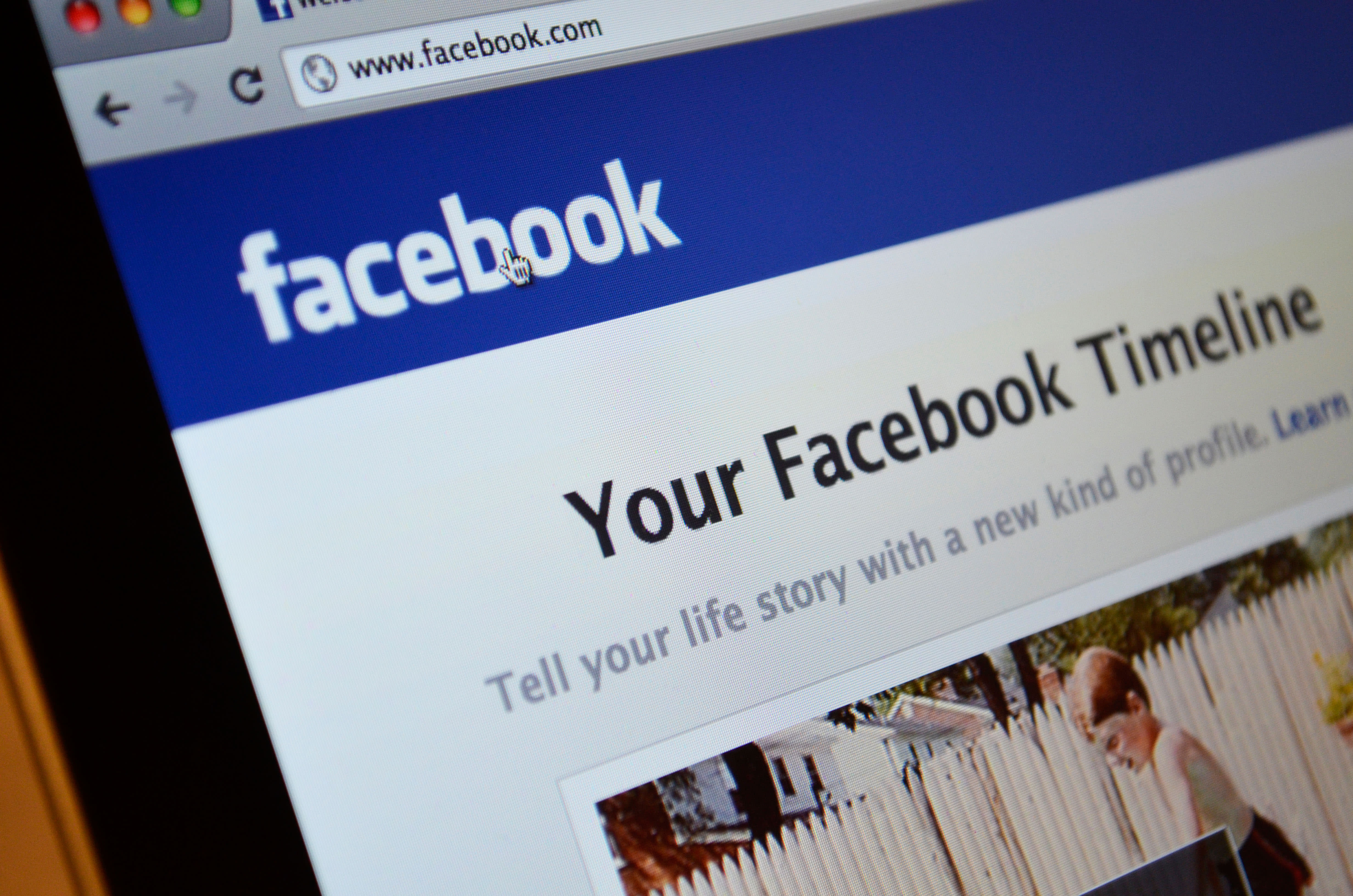 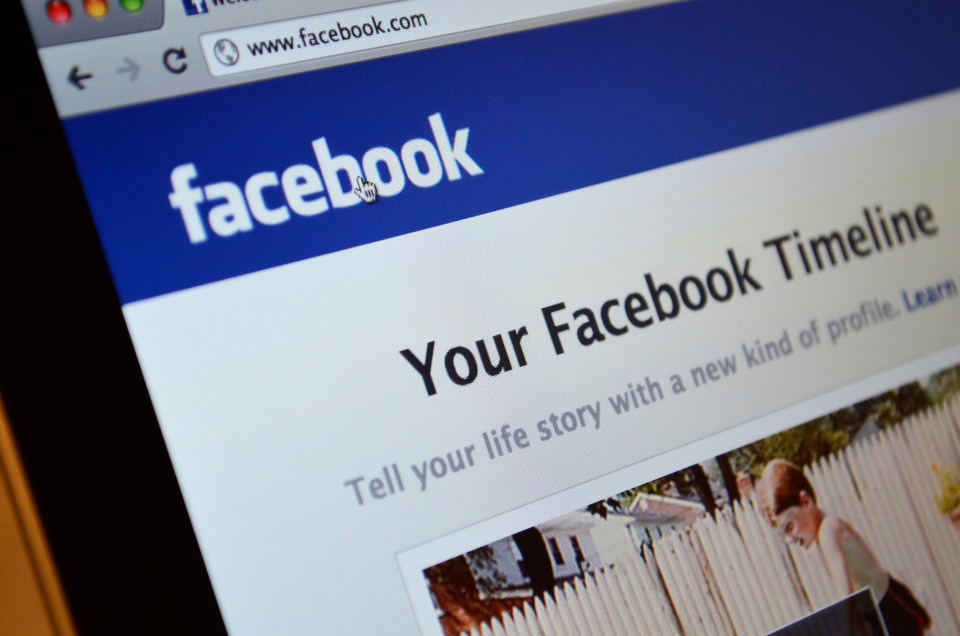 Fake news and hate speech are sadly unavoidable on social media, but that might change soon... in Germany, anyway. Late last week, Thomas Oppermann — chairman of the German Social Democratic Party — proposed a stringent law meant to hold companies like Facebook responsible when fake news makes the rounds. As reported by Der Spiegel (and translated by Deusche Well), Oppermann's plan would require Facebook to actively combat fake news all day, everyday. Here's the fascinating bit: if a fake news item pops up and Facebook can't address it within 24 hours, it would be subject to a €500,000 (or $522,575) for each post left untouched.

Oh, it gets better. Facebook and other "market-dominating platforms" would be required to to have teams in Germany dedicated to fielding reports of fake news and hate-filled posts. Fortunately for Oppermann — and German web users, most likely — the push to penalize companies for letting false, misleading or malicious content run wild has received plenty of support from the other major party in German politics, too. The country's Christian Democratic Union hates all of that stuff just as much, prompting one senior party member to promise definitive action "at the beginning of next year." The CDU has also proposed legislation (with backing from Chancellor Angela Merkel, no less) that would make it illegal to post fake news entirely.

For what it's worth, Facebook has already announced plans to address the rise of fake news in the US. Here, it's all about self-policing with the help of a handful of media organizations: users will be able to report fake news posts when they pop up in their news feeds, while algorithms work in the background to flag fake stories that could go viral. Then, if third-party (i.e. human) fact-checkers confirm a post is fake, it gets labeled spiked from the flow of news. Is that enough? Is it inherently biased? We'll have to see.

Anyway, it's no surprise the German government is considering such decisive moves. The country is set to hold its federal elections next year, where 598 people will assume seats in the Bundestag, Germany's parliament. What's more, Angela Merkel will be running what will probably be her toughest campaign yet for a fourth term as Germany's chancellor. With the jury's still out on whether fake news did or didn't play a role in outcome of the 2016 US presidential election, Germany's ruling parties are understandably concerned with keeping the electorate well-informed. That said, there is concern (which TechDirt's Mike Masnick sums up nicely) that giving a company or government power over what people can and can't say is basically begging for eventual censorship.

One thing seems clear, though. The controversy is too young, and the line between proper oversight and censorship is too blurry for any definitively brilliant answers to have emerged yet.

In this article: censorship, culture, facebook, fakenews, germany, law, politics
All products recommended by Engadget are selected by our editorial team, independent of our parent company. Some of our stories include affiliate links. If you buy something through one of these links, we may earn an affiliate commission.