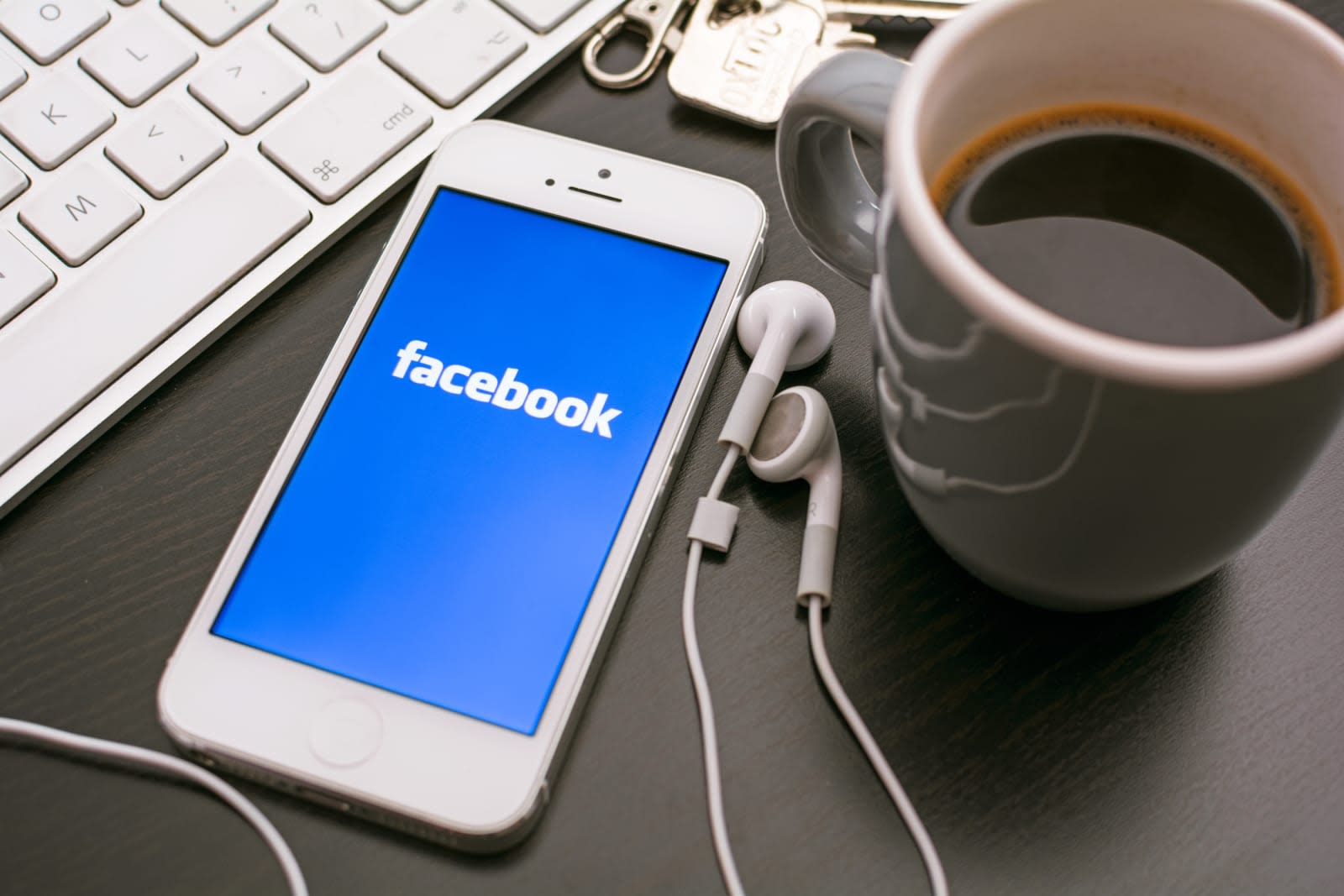 Facebook has been getting into trouble for its discriminatory content a lot lately, and it recently yielded to pressure about some of its practices in the US. But the social networking giant could face tougher restrictions in Germany around the content posted by its members. According to The New York Times, Facebook came under fire there for its failure to, in a timely manner, remove a post that targeted Jewish people and businesses.

The post in question was a map of Berlin that listed the names and addresses of local Jewish institutions and Israeli-owned businesses, and was published on a far-right group on Facebook. The map was reportedly displayed under a banner with the words "Jews Among Us," and resulted in at least one Israeli business owner in the city receiving phone calls saying, "I hate Jews," according to the Times.

Some of the people identified in the map complained to Facebook, which reportedly did not remove the post at first. The company said the map complied with its community standards. That drew the ire of others in social media, local press as well as German lawmakers. According to the Times, Facebook deleted the group's entire page, including the offending post, within 48 hours of the public outcry.

A spokesperson for the company told Engadget that the page is no longer available, and that it is "very sorry for any distress caused." The company's director of policy in Europe, Richard Allen, also conceded in an interview with the Times that the post qualified as hate speech, and should have been taken down.

On its Community Standards page, Facebook says it "may remove certain kinds of sensitive content or limit the audience that sees it." It also says that it believes encountering different opinions can lead to "important conversations about difficult topics."

Allowing (and even fostering) free and open discussion while preventing the spread of inflammatory, discriminatory and all-out fake content is a delicate balancing act that the social network is still struggling to master. It's been criticized for its recent failure to prevent the proliferation of false news during the recent American election, and has run afoul of German authorities multiple times for similar issues. But the company has, slowly but surely, been implementing changes to combat these high-profile issues.

In this article: culture, discrimination, facebook, FakeNews, HateSpeech, internet, politics
All products recommended by Engadget are selected by our editorial team, independent of our parent company. Some of our stories include affiliate links. If you buy something through one of these links, we may earn an affiliate commission.