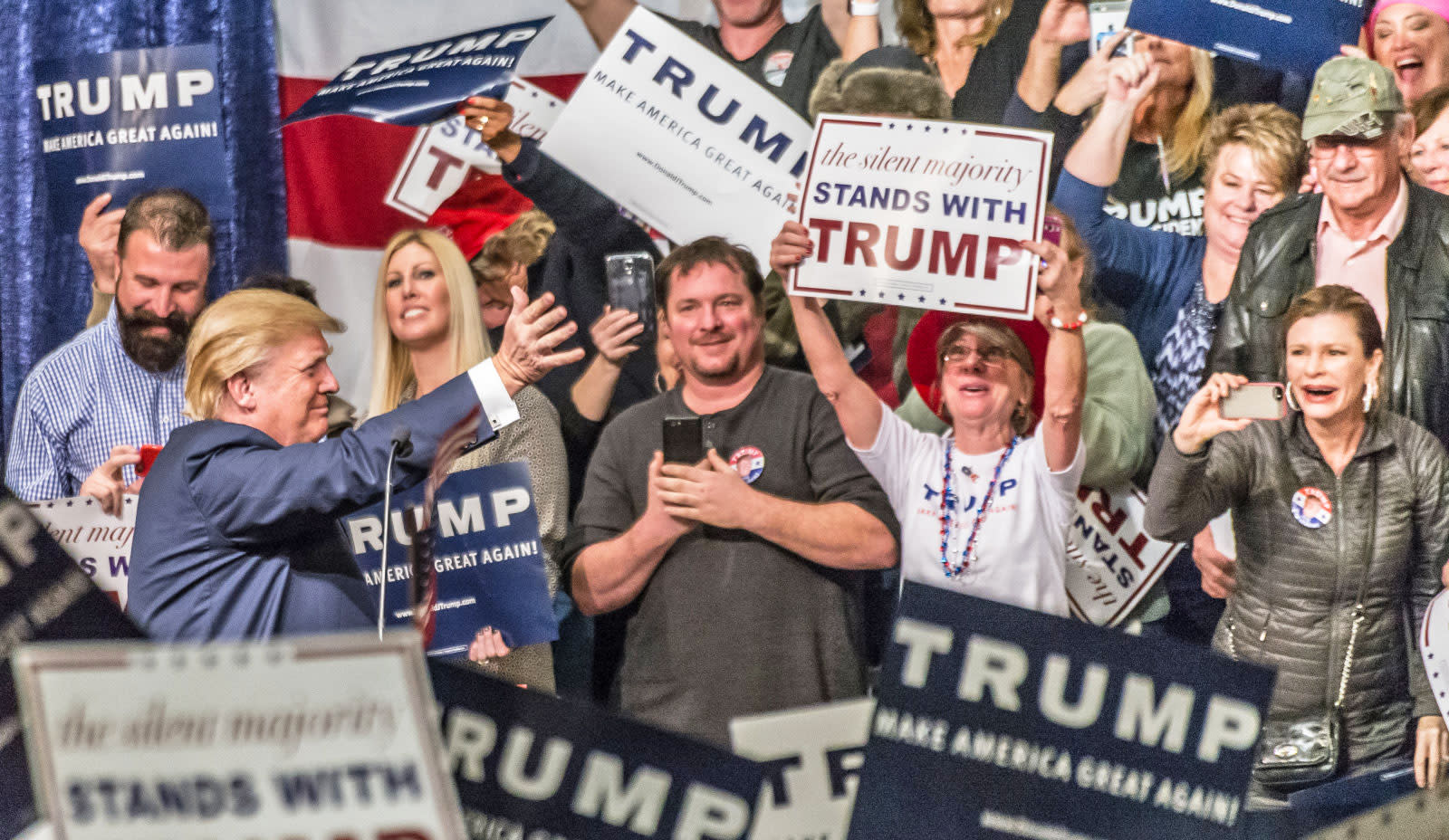 Some Facebook employees fought to remove posts from Donald Trump in which the Republican presidential candidate called for a ban on Muslims entering the United States, arguing that the comments violated the website's rules on hate speech, The Wall Street Journal reports. Facebook CEO Mark Zuckerberg eventually ruled on the issue and directed employees to not delete any of Trump's posts. Zuckerberg said it would be inappropriate to censor a presidential candidate, according to the WSJ.

After Zuckerberg's decision, some employees tasked with reviewing content on Facebook threatened to quit, and more still continued to complain that the company was bending its rules on hate speech for Trump. According to the report, more than a dozen Muslim employees discussed the policy with their managers and one Muslim employee asked Zuckerberg himself at a town hall meeting how he could approve of Trump's message. The WSJ reports that Zuckerberg admitted Trump's comments did amount to hate speech, but he said the consequences of deleting the posts were too drastic.

A Facebook spokesperson provided a statement to the WSJ that said content reviewers consider the context of each flagged post before deciding whether to remove it, including the comment's value within political discourse. "Many people are voicing opinions about this particular content and it has become an important part of the conversation around who the next US president will be," the statement reads.

On Friday, Facebook announced it would implement new rules for allowing graphic, yet newsworthy content on the site. This was a result of the scrutiny Facebook received after it censored the Pulitzer Prize-winning "napalm girl" photo in September.

Zuckerberg decided to keep Peter Thiel, a fervent Trump supporter and bankroller behind the case that bankrupt Gawker Media, on Facebook's board of directors amid calls for Thiel to be removed. In a post leaked online, Zuckerberg said the move was to support diversity.

In this article: culture, donaldtrump, facebook, hatespeech, politics
All products recommended by Engadget are selected by our editorial team, independent of our parent company. Some of our stories include affiliate links. If you buy something through one of these links, we may earn an affiliate commission.
Share
Tweet
Share