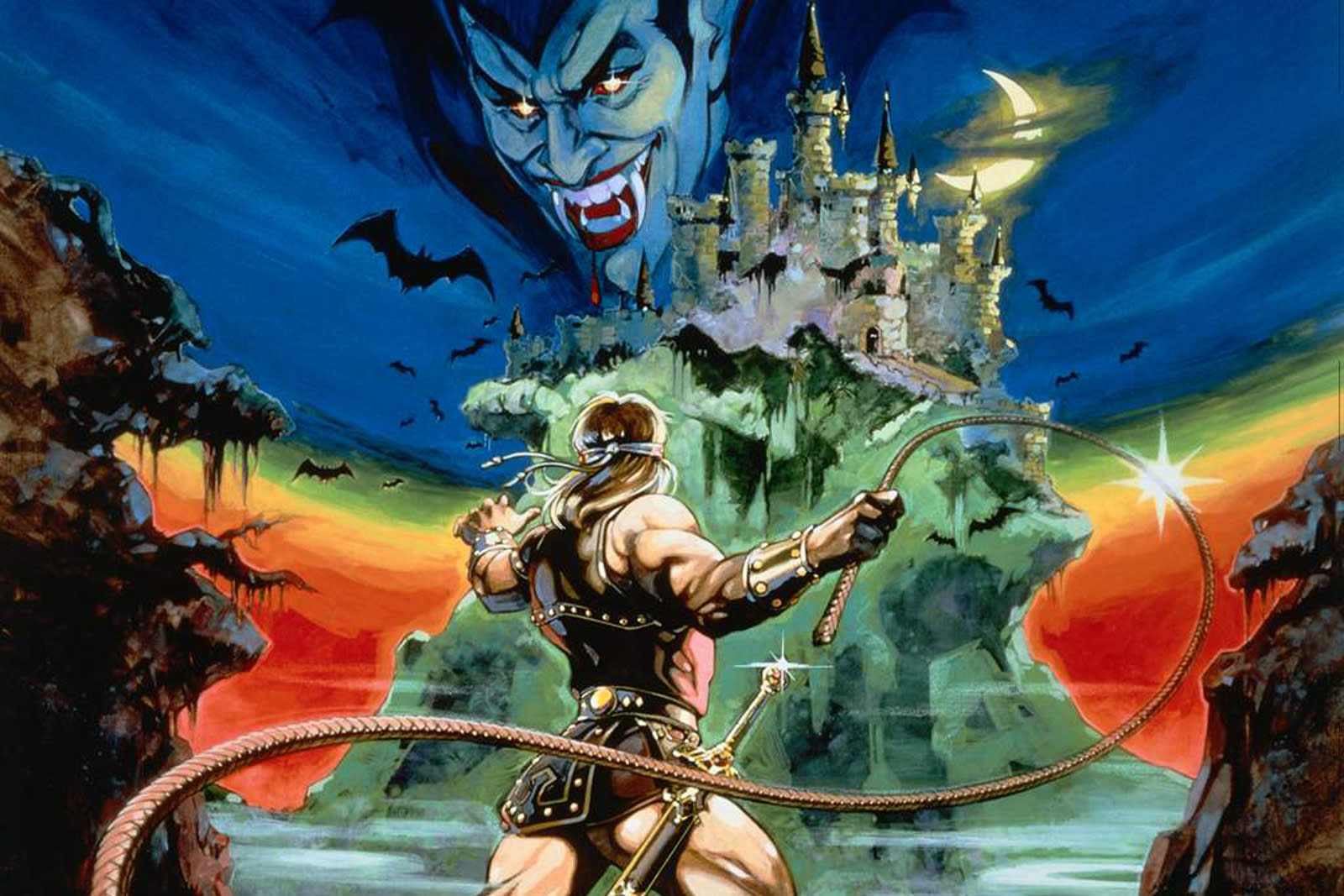 Vampire-themed shows are a dime a dozen, but you might have a better-than-usual reason to care about this one. Producer Adi Shankar (of Dredd and The Grey fame) has revealed that he's working on a Castlevania animated series for Netflix, with a first season due in 2017 and a second due the following year. Not only that, but you may be familiar with some of the contributors. Warren Ellis (from the Red graphic novel and numerous comic book imprints) is writing, while Adventure Time's Kevin Kolde is also involved.

Details like the plot or voice cast aren't available, although Shankar has dribbled out a few hints in the past. In 2016, he suggested that his in-progress show would be "dark, satirical" and "flip the vampire sub-genre on its head." Ellis even talked about writing a show (then titled Castlevania: Dracula's Curse, based on Castlevania III) back in 2006.

Shankar isn't shy about drumming up hype, at least. he's vowing that the series will be the "western world's first good video game adaptation." That's a tall order when even the most promising adaptations have fallen short. Look at it this way, though: it's not the highest bar to clear, and producing for Netflix gives the Castlevania team the kind of creative freedom it might not have if it had to conform to the length and subject matter limitations that you often see with conventional movies and TV.

In this article: animation, castlevania, entertainment, gaming, internet, konami, netflix, services, streaming, television, tv
All products recommended by Engadget are selected by our editorial team, independent of our parent company. Some of our stories include affiliate links. If you buy something through one of these links, we may earn an affiliate commission.