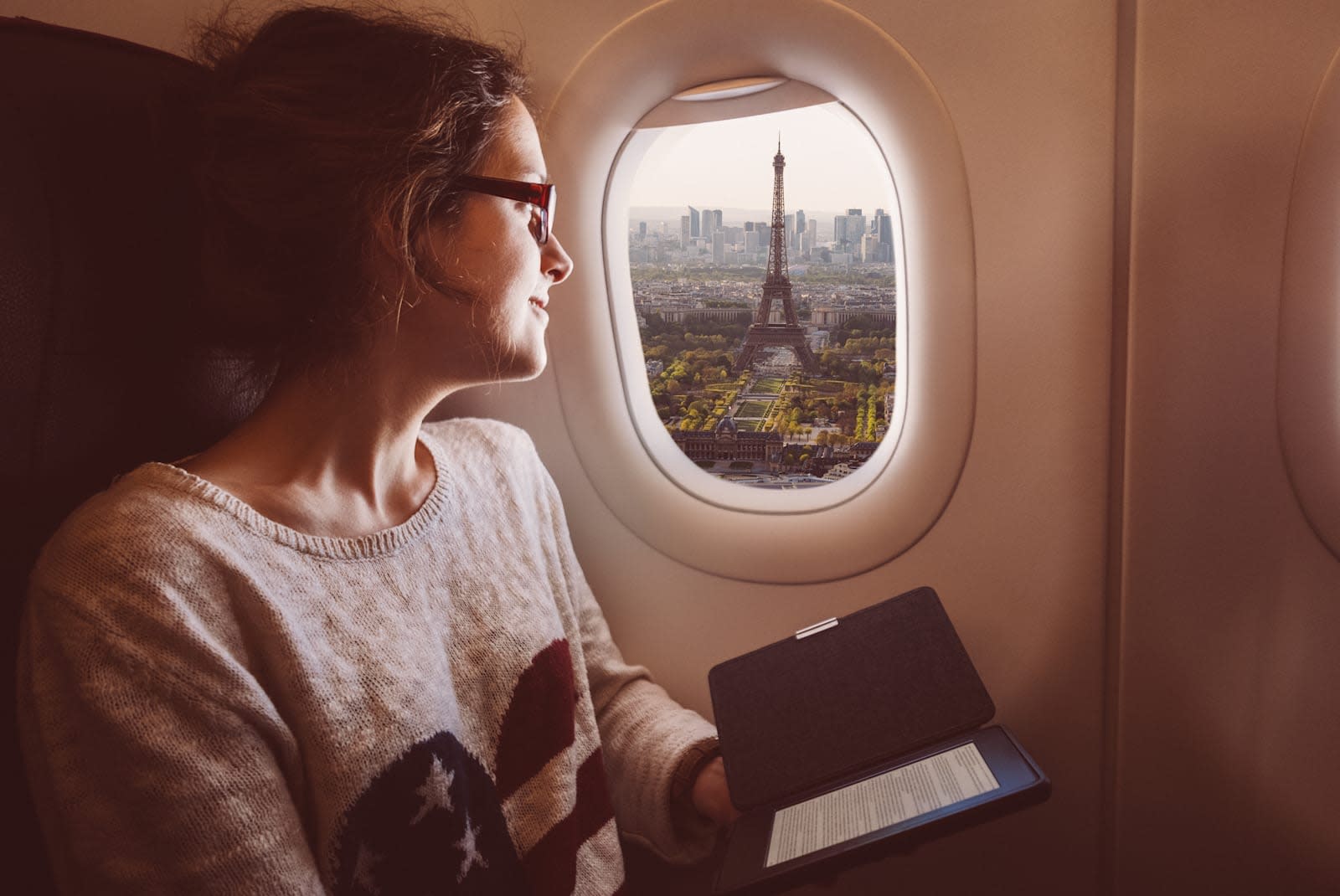 The European Union is supposed to be a big, borderless family of member states, but this concept is far from true in the online world. For several years, EU regulators have been working towards a "Digital Single Market" with the aim of breaking down some of the regional barriers. One success story is free mobile roaming across the EU, which comes into force this summer, and now various European bodies have agreed upon new rules that'll put an end to the geo-blocking of various online services like Netflix.

You see, Netflix offers different catalogs of films and TV shows in different EU countries. If you're a British Netflix subscriber in Paris for the weekend, for example, you'll still be able to log in to your account, but you'll see the French content library. Similar geo-blocking tactics are employed on various music and video streaming services, as well as on video game and e-book stores. The EU would ideally like everything to be available to everyone across the region -- just ask Paramount -- but unravelling the complex web of country-specific licensing and copyright agreements is going to take some time.

Thus, the EU has come up with the quick fix of "portability," allowing Europeans to access services in other countries as if they were at home. How this will work in practice has now been agreed upon, and it's all pretty simple. Paid services like Netflix already require that you create an account and, of course, it knows where you call home. When the new rules go into effect, your country's film and TV catalog will effectively become linked to your account, meaning you can binge anything you normally could even though you're accessing it from a German IP address. This will be mandatory for paid services, whereas free ones like BBC iPlayer will be able to decide for themselves whether to offer portability or not.

The portability regulations still need a final stamp of approval from the European Parliament and Council of the EU, but given how simple and common sense they are, it's likely this will be mere formality. After the go-ahead is given, providers will have nine months to make their services portable, meaning everything should be working as the EU intends by the beginning of next year.

In this article: av, digitalsinglemarket, entertainment, eu, europe, EuropeanCommission, EuropeanUnion, geo-blocking, geoblocking, internet, netflix, politics, services, streaming
All products recommended by Engadget are selected by our editorial team, independent of our parent company. Some of our stories include affiliate links. If you buy something through one of these links, we may earn an affiliate commission.