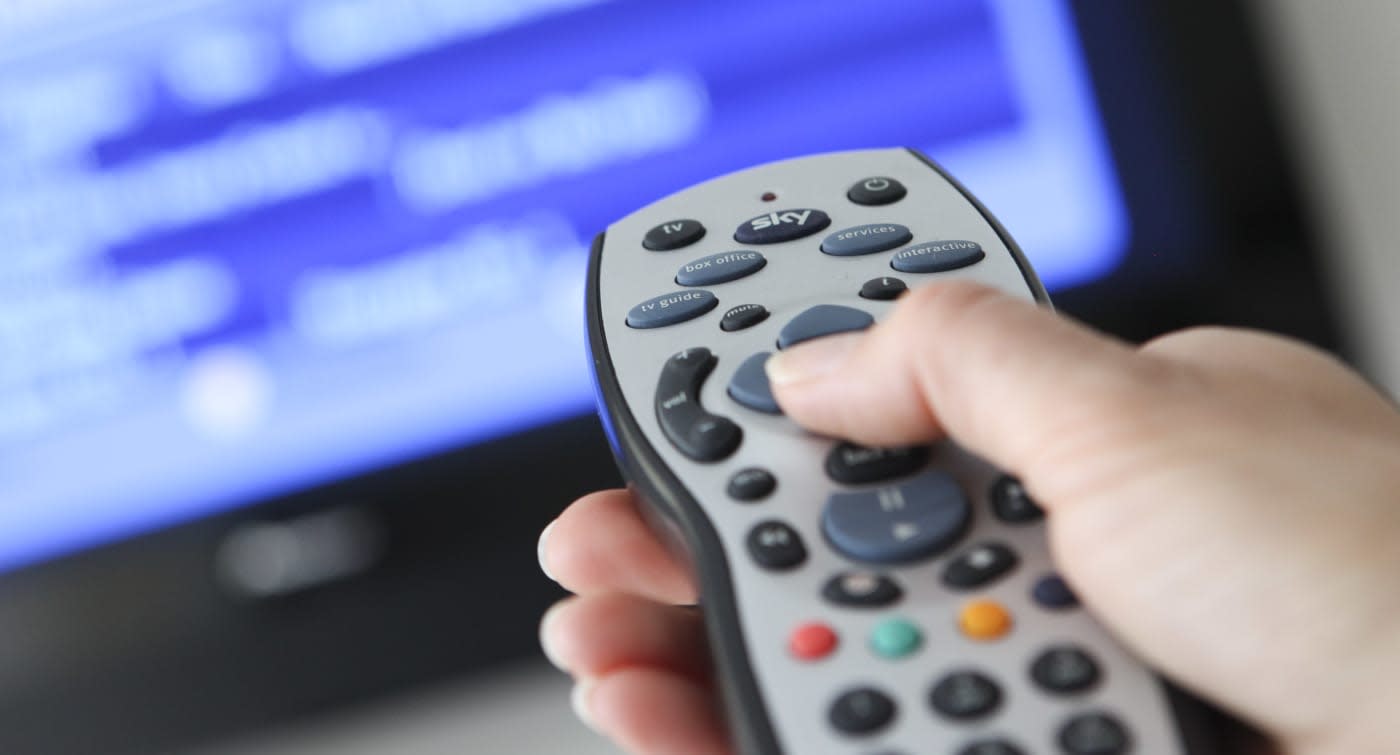 The European Union is supposed to be a big old open market, but Sky customers may beg to differ -- most don't have the same movie options as folks in the UK and Ireland. That's because Disney, Paramount and other major US studios negotiate lucrative deals country by country, stopping Sky UK from offering content online or via satellite to folks outside the UK. As a result, the EU antitrust commission sued Sky and the movie studios, going after contracts that tie the broadcaster's hands. Now, Paramount has agreed to eliminate clauses that stop Sky UK from offering its services elsewhere, a deal that the commission seems likely to accept.

The deal would also apply in reverse, so that Paramount can't oblige broadcasters outside of the UK to limit services in Britain and Ireland. (It's unclear if the deal means that Sky UK will then be forced to sign up any European customers who wants access to currently geo-blocked movies, however.) The commission's goal is to eventually eliminate the restrictions by 2017 as part of its Digital Single Market strategy, with the aim of allowing more broadcasting competition.

The EU commission is taking comments on the proposal, and if all parties are satisfied, the commitments, which run five years, will be made legally binding. The EU commission says it's still "investigating the conduct" of other parties in the suit, namely Disney, NBCUniversal, Sony, Twentieth Century Fox, Warner Bros and Sky.

In this article: antitrust, av, competition, entertainment, Geoblocking, MovieStudios, Paramount, SkyUK, UK
All products recommended by Engadget are selected by our editorial team, independent of our parent company. Some of our stories include affiliate links. If you buy something through one of these links, we may earn an affiliate commission.