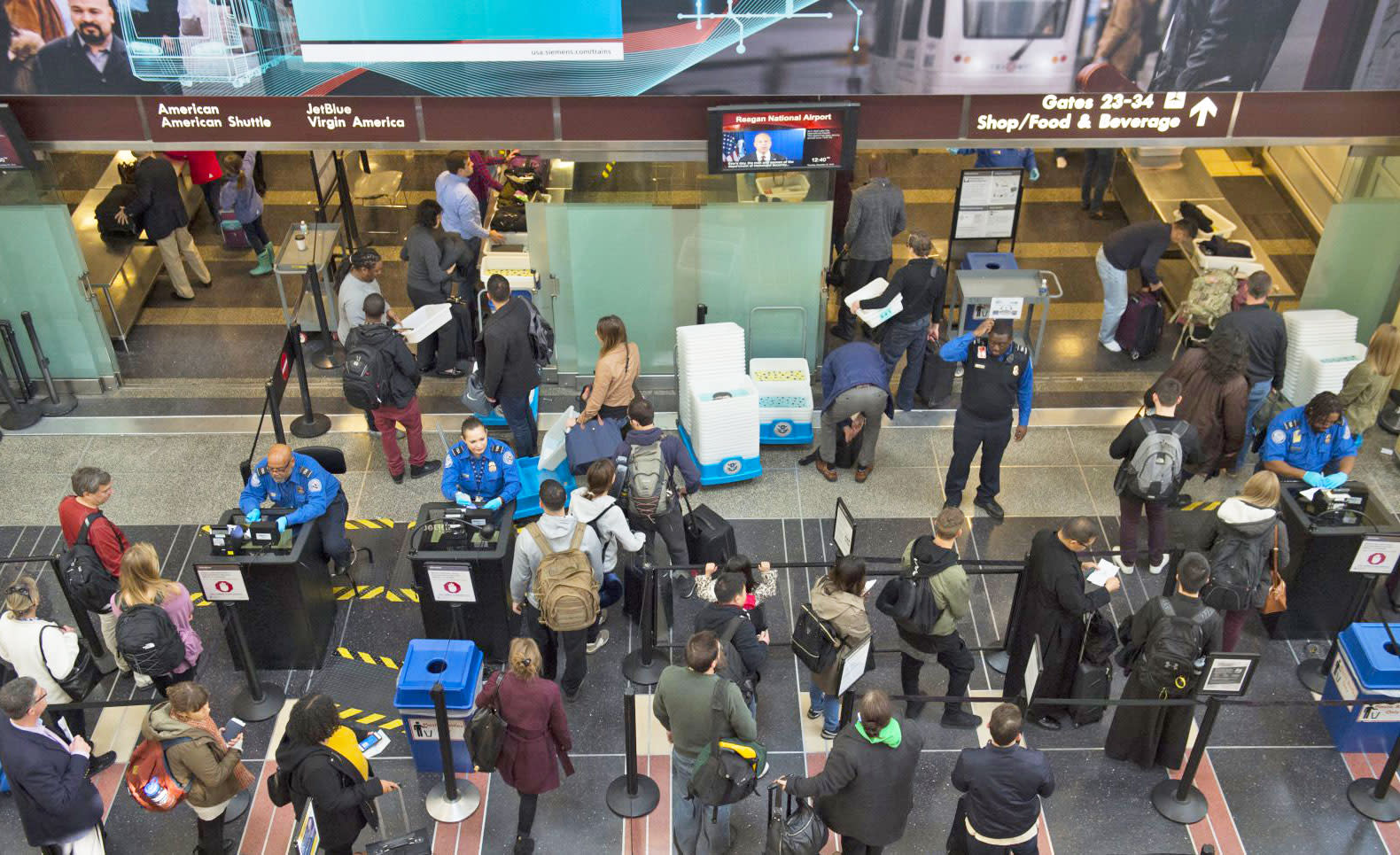 If you've ever suspected that the TSA's airport behavior screening (where it looks for visual signs of lying or stress) was just another example of ineffective security theater, you now have some science to back up your hunches. Thanks to a lawsuit, the ACLU has obtained TSA files showing that the organization has pushed and even expanded its "behavior detection" program despite a lack of supporting evidence. While the TSA maintains that it can detect signs of shady activity through fidgeting, shifty eyes and other visual cues, studies in its files suggest just the opposite -- you'd have just as much success by choosing at random. And those are in controlled conditions, not a busy airport where anxiety and stress are par for the course.

Government auditors also found that the TSA implemented its screening "without first validating" the science behind it, and kept it up when those auditors found that there was no scientific support. When offering reports to the government, the TSA would regularly overstate its case and claim that there's supporting evidence without bringing up concrete examples.

To make matters worse, the documents show signs of racism, sexism and religious discrimination that may well do more harm than good. TSA behavior screening materials focused exclusively on Arab and Muslim terrorist threats until late 2012, for instance, and suggested in 2006 that women would be easier suicide bomber candidates because they're "more emotional and therefore easier to manipulate." Even after the TSA took a more neutral approach, there were still instances where behavior detection officers were encouraged to focus on Middle Eastern passengers. Agents were not only relying on junk science, but applying it selectively -- dangerous when many terrorist acts in the US aren't committed by Muslims.

As you might guess, the ACLU already has suggestions. It wants the TSA to phase out behavior screening altogether, and implement a "rigorous" anti-discrimination training program. The government, meanwhile, should conduct follow-up reviews to challenge the scientific validity of the TSA's policies. There's no guarantee that the TSA will take the ACLU's advice, but the findings may be difficult to ignore.

In this article: airport, airportscreening, culture, science, screening, security, transportation, travel, tsa
All products recommended by Engadget are selected by our editorial team, independent of our parent company. Some of our stories include affiliate links. If you buy something through one of these links, we may earn an affiliate commission.