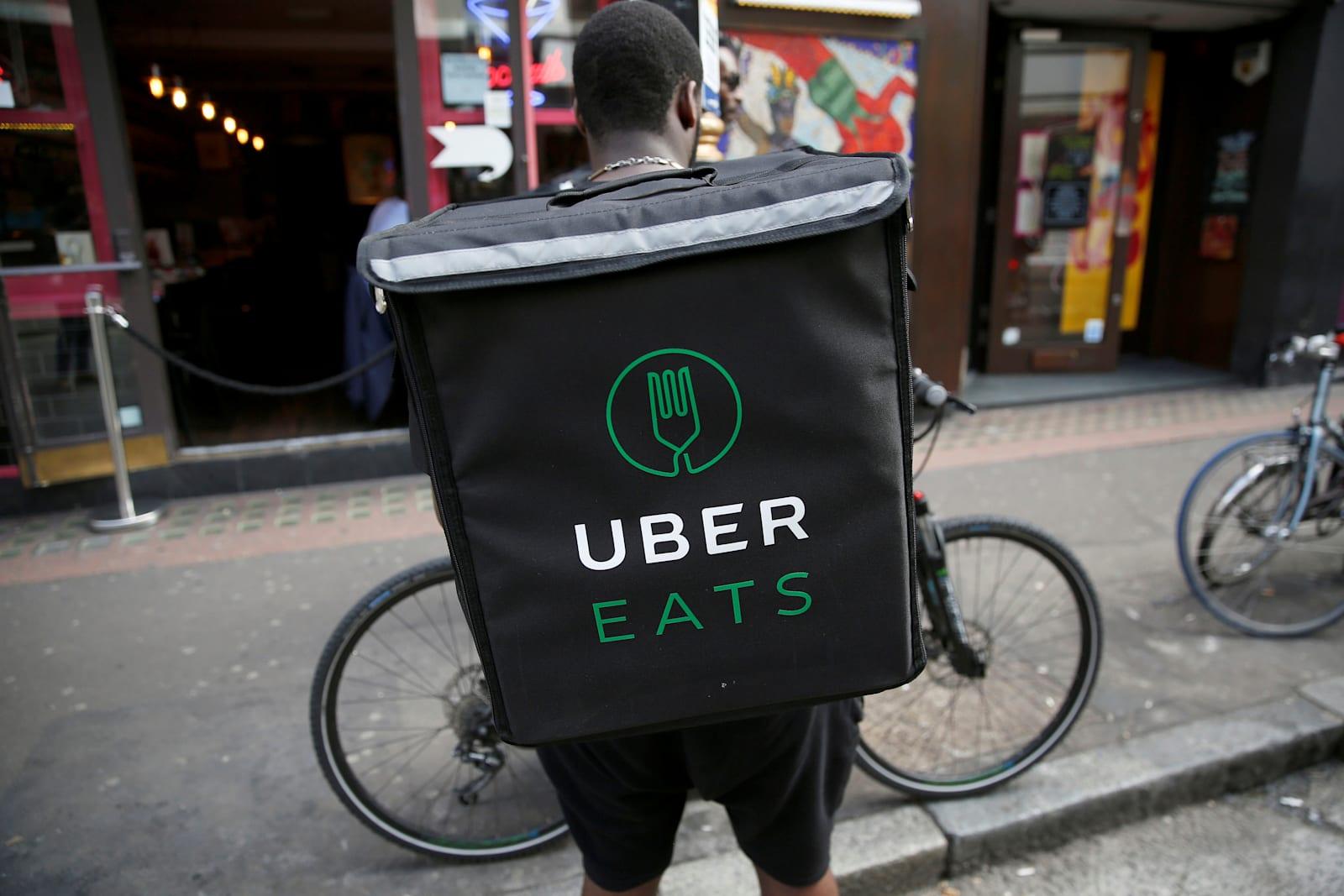 Uber is taking on Deliveroo, slowly. The company's food delivery service, UberEats, is now available in Manchester, following a gradual expansion in London that now includes a breakfast service. The northwest city is an obvious target for the company, given its large population size and the number of big-name restaurants and cafes nearby. The service will be live seven days a week, from 11am to 11pm (so no brekkie option just yet) in "city centre hotspots" such as the Northern Quarter and Spinningfields. Deliveroo is already active in the city, so Uber will need to fight hard to win over customers. Good thing hyper-aggressive expansions are its forte.

In this article: culture, deliveroo, food, fooddeliveries, fooddelivery, manchester, services, transportation, uber, ubereats
All products recommended by Engadget are selected by our editorial team, independent of our parent company. Some of our stories include affiliate links. If you buy something through one of these links, we may earn an affiliate commission.