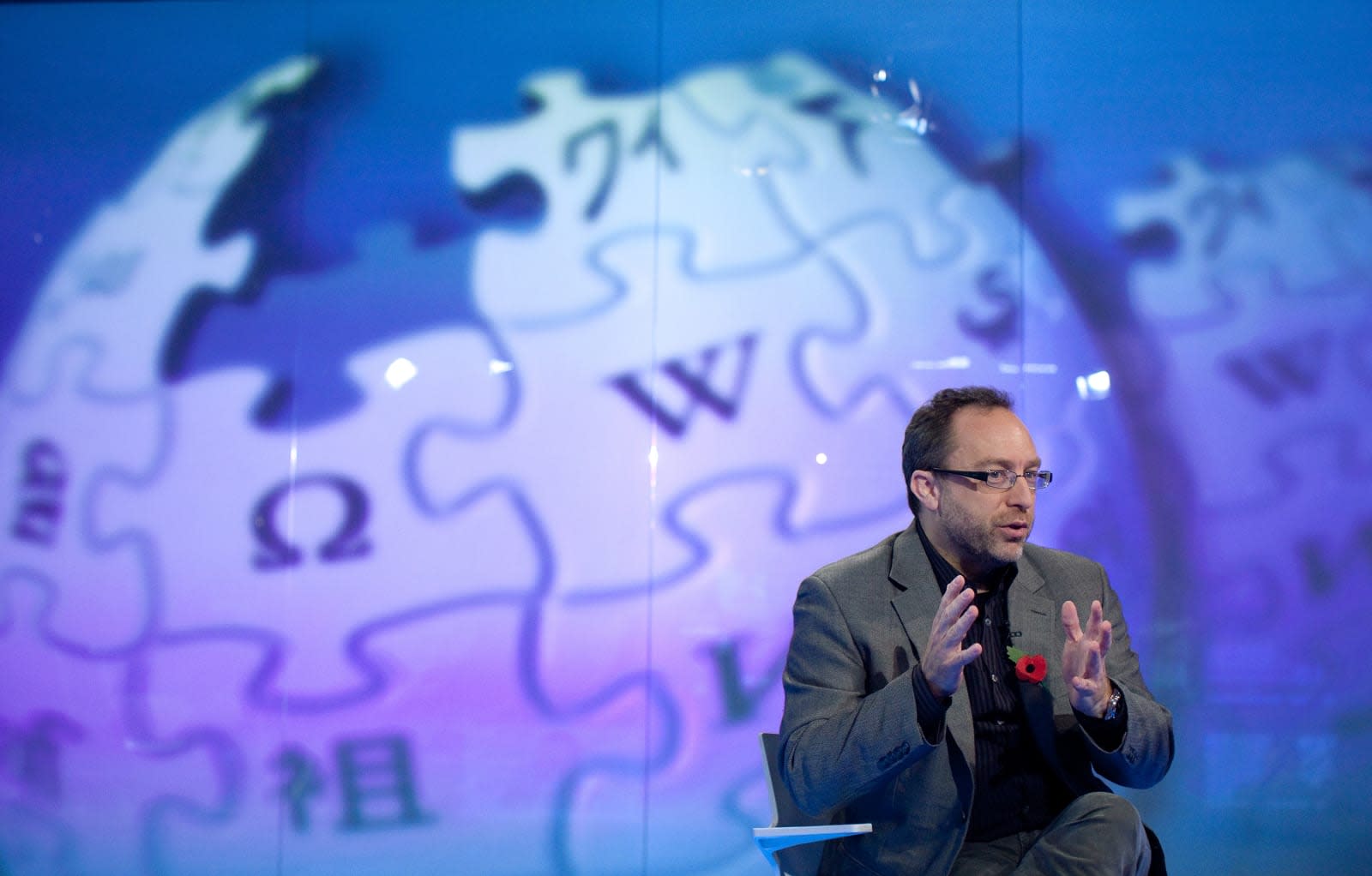 As a rule, Wikipedia accepts most any publication as an article source. If the information is credible and verifiable, it doesn't usually matter where it comes from. However, it just made one giant exception. The online encyclopedia has issued a near-total ban on using the Daily Mail as a source after editors came to the consensus that the British tabloid is "generally unreliable." It has a history of "poor fact checking, sensationalism and flat-out fabrication," editors say, and things it reports as true can usually be found elsewhere.

There will be exceptions, of course. If the Daily Mail was more accurate in the past, those older stories may be useful. And of course, it only makes sense to cite the paper in articles that are about the Daily Mail and its staff. Virtually everything else is forbidden, though, and editors are encouraging volunteers to look at and potentially replace roughly 12,000 existing links.

The move doesn't come out of nowhere. Editors have been discussing the reliability of the Daily Mail since 2015, and the decision to give it the boot only came after a month-long debate that began in January. It's a dramatic step for Wikipedia, however. Even conspicuously biased outlets like Russia Today, which is backed by the Russian government, don't see blanket bans like this. With that in mind, the editors say they aren't playing favorites. They're open to similar discussions for other "poor sources," so you could see similar culls in the future.

Wikipedia certainly has an incentive to clean up. It depends on donations to get by, and those won't be forthcoming if too many people question the accuracy of its stories. And like Facebook or other internet mainstays, it's under increasing pressure to combat fake and flawed news on at least some level. If Wikipedia were to do nothing, it could raise concerns that the organization relies more on the size and influence of a source than its authenticity.

In this article: culture, dailymail, encyclopedia, internet, wikimediafoundation, wikipedia
All products recommended by Engadget are selected by our editorial team, independent of our parent company. Some of our stories include affiliate links. If you buy something through one of these links, we may earn an affiliate commission.