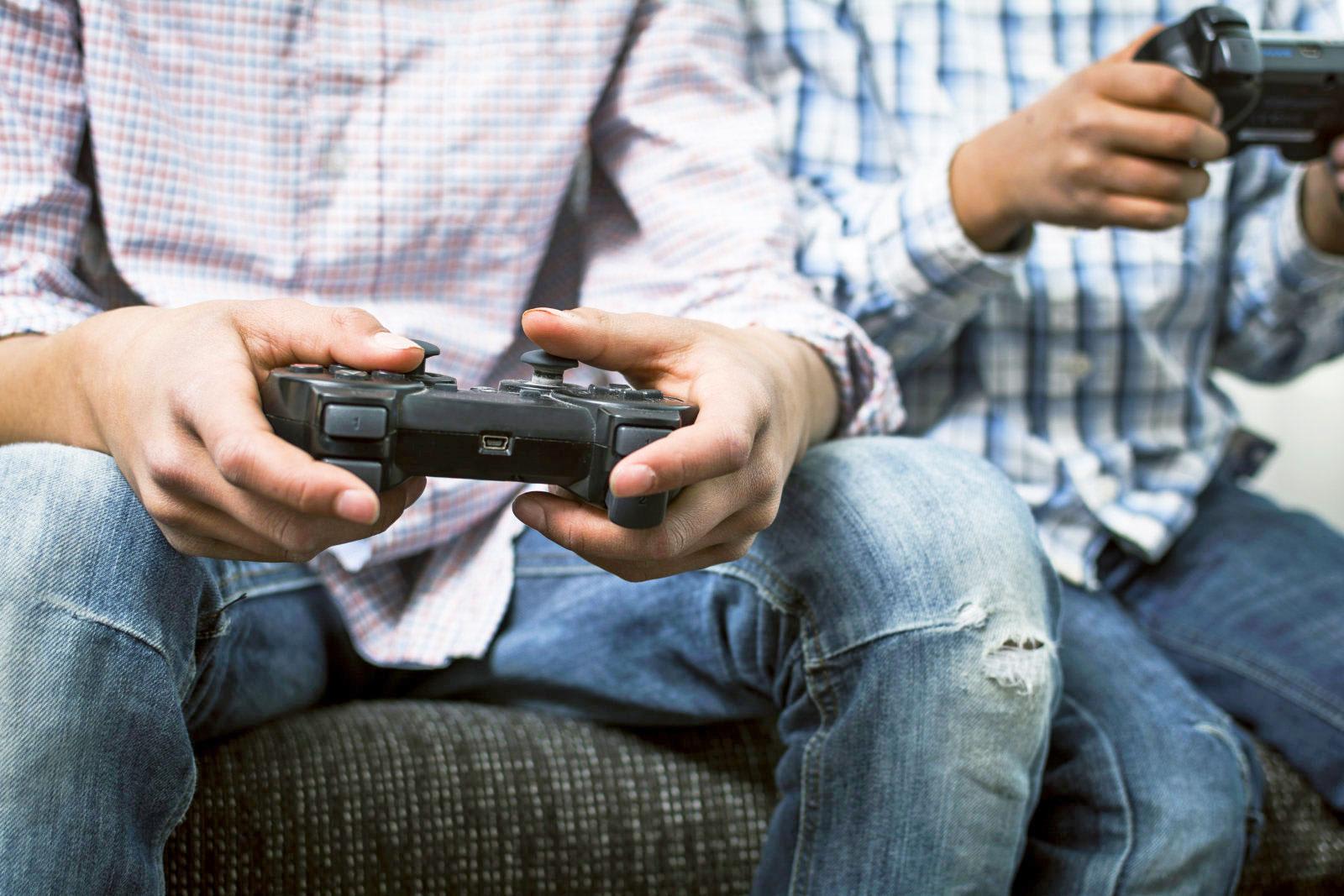 Losing to a 12-year-old in Super Smash Bros. can be a real downer, but there are a few ways to prevent that. You can challenge kids who aren't as good, practice and improve on your own, or, if you have a few bucks to spend, get a video game tutor from Japanese company GameLesson.

The service, which doesn't yet have a launch date, promises coaching for games like Super Smash Bros. for Wii U, Splatoon, Street Fighter V, and Shadowverse. These titles are big in the increasingly competitive eSports scene, which has been especially popular in Japan. Tutors will go directly to the homes of customers in Osaka and Tokyo, while online training is available everywhere else in the world. Instructors include Haitani, who Capcom has called "one of the Japanese gods of fighting games," and Abadango, who is one of the highest-ranked Super Smash Bros. players in the world, according to eSports agency Panda Global.

Online sessions start at 4,500 yen (about $39) for an hour, while local training begins at 11,000 yen (about $97) per hour. However, Kotaku points out that GameLesson has hit a few roadblocks, as prospective customers have complained about pricing. Twitter users are also skeptical in light of seemingly fake customer reviews featured on the GameLesson website before the service's launch, according to My Game News Flash. These issues have lead to an apology from Haitani and caused GameLesson's rollout to be delayed "due to various circumstances."

In this article: Abadango, av, coach, GameLesson, gaming, Haitani, internet, Japan, online, online games, services, Shadowverse, Splatoon, Street Fighter, street fighter v, Super Smash Bros, super smash bros wii u, tutor, tutoring, video games
All products recommended by Engadget are selected by our editorial team, independent of our parent company. Some of our stories include affiliate links. If you buy something through one of these links, we may earn an affiliate commission.