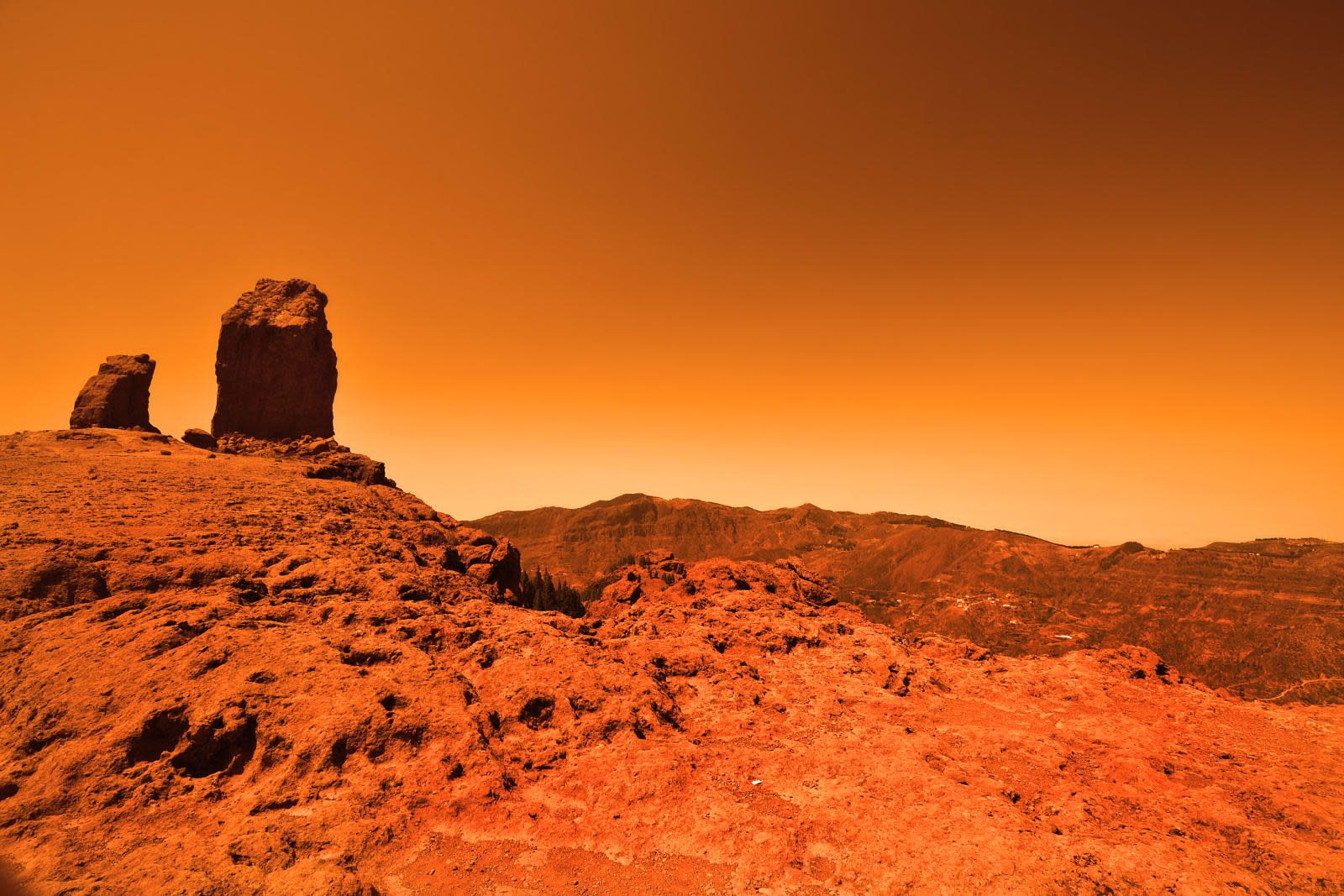 When the Mars 2020 rover reaches the red planet, it will quickly begin drilling for samples from its surface. NASA hasn't picked the exact drill site yet, but it has narrowed its choices down to three during a workshop with scientists in Monrovia, California. The group consulted images and data sent by the Mars Reconnaissance Orbiter before voting for easily accessible locations they believe could have supported life. Jezero crater, which got the most votes, was once an ancient lake comparable to Lake Tahoe. It was connected to a large river that fed it water and sediments, making it an ideal site for the rover's search for signs of life.

Northeast Syrtis, which got the second highest number of votes, used to have hot water circulating under its crust. Finally, there's Columbia Hills -- the group's third and most controversial choice where the Spirit rover used to roam. Spirit found silica rocks in the site resembling hydrothermal mineral deposits on Earth. Some of the people who attended the workshop didn't think Mars 2020 would be able to shed light on whether the rocks could truly be linked to life.

Mars 2020 will spend two years drilling for samples from the final site NASA picks. Whether or not those samples make it back to Earth depends on a follow-up mission, though. The rover won't be coming back home, so the agency has to figure out a way to retrieve them. If NASA succeeds, they'll be the first Martian rocks we'll ever examine that aren't meteorites, which don't have the samples' geologic context.

In this article: mars, mars2020, marsorbiter, marsrover2020, nasa, rover, science, space
All products recommended by Engadget are selected by our editorial team, independent of our parent company. Some of our stories include affiliate links. If you buy something through one of these links, we may earn an affiliate commission.