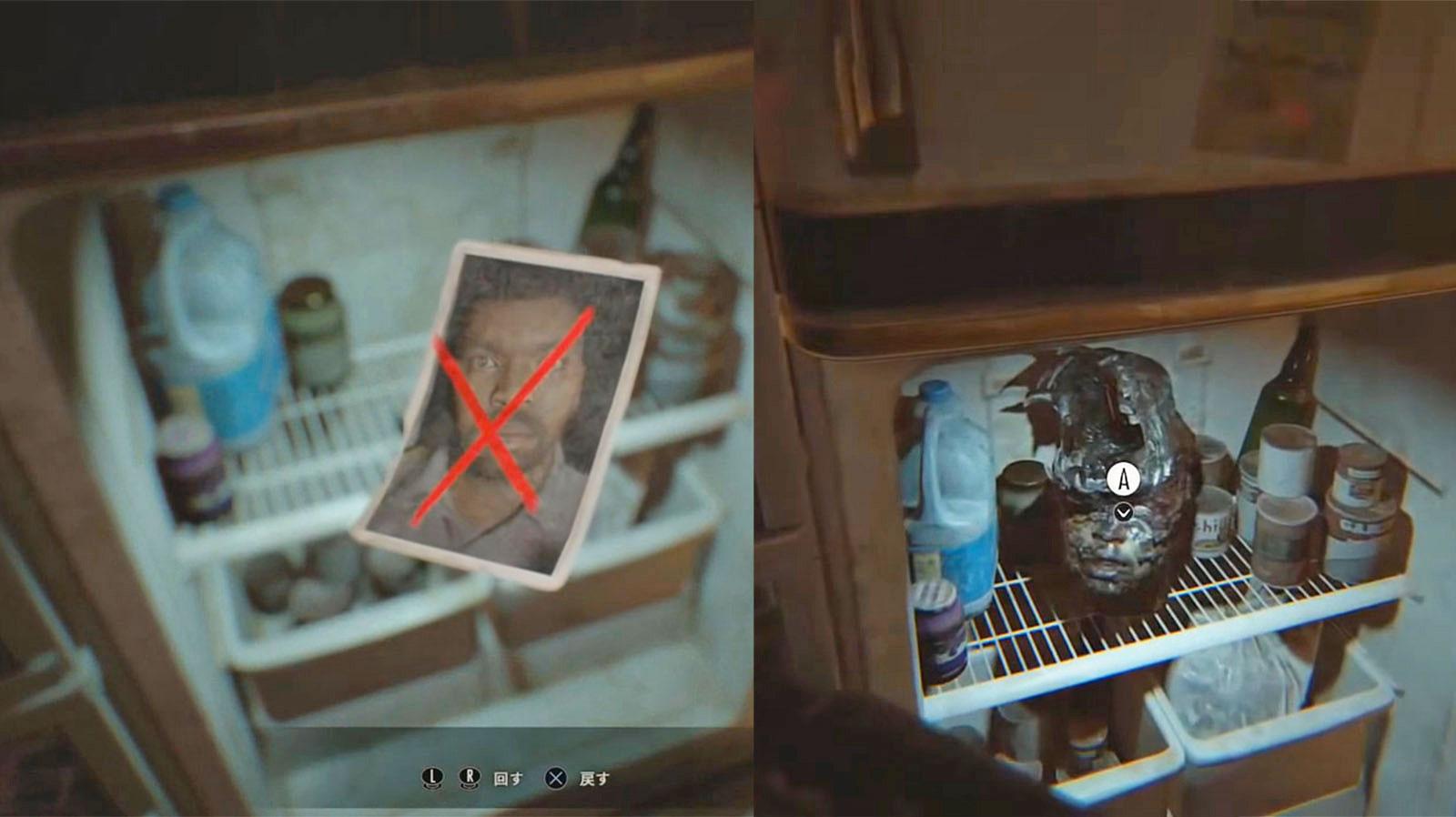 A big part of the fun in Resident Evil 7 is the way it pays off the creeping tension with jolts of pure gore. It turns out, however, that gamers in Japan aren't getting quite the same effect. As the Censored Gaming group found out, several of the more shocking scenes of body horror have been dumbed down to TBS levels there.

In one ridiculous scene in the international version, you have to retrieve a key by reaching down the throat of a beheaded corpse. In in another, luckless deputy David Anderson gets the top of his head removed by a shovel.

In the "Grotesque" Japanese version of RE7 that's supposed to be the scariest, however, Anderson's head stays on his body. That makes a subsequent scene where it's revealed in a fridge pretty tame -- instead of the disfigured noggin, there's just a photo. And with the head still on the body in the key-retrieving scene, you don't "get" to reach into the corpse through the neck to retrieve it.

In this article: BodyHorror, Censored, design, gaming, Gore, Japan, ResidentEvil7, video
All products recommended by Engadget are selected by our editorial team, independent of our parent company. Some of our stories include affiliate links. If you buy something through one of these links, we may earn an affiliate commission.