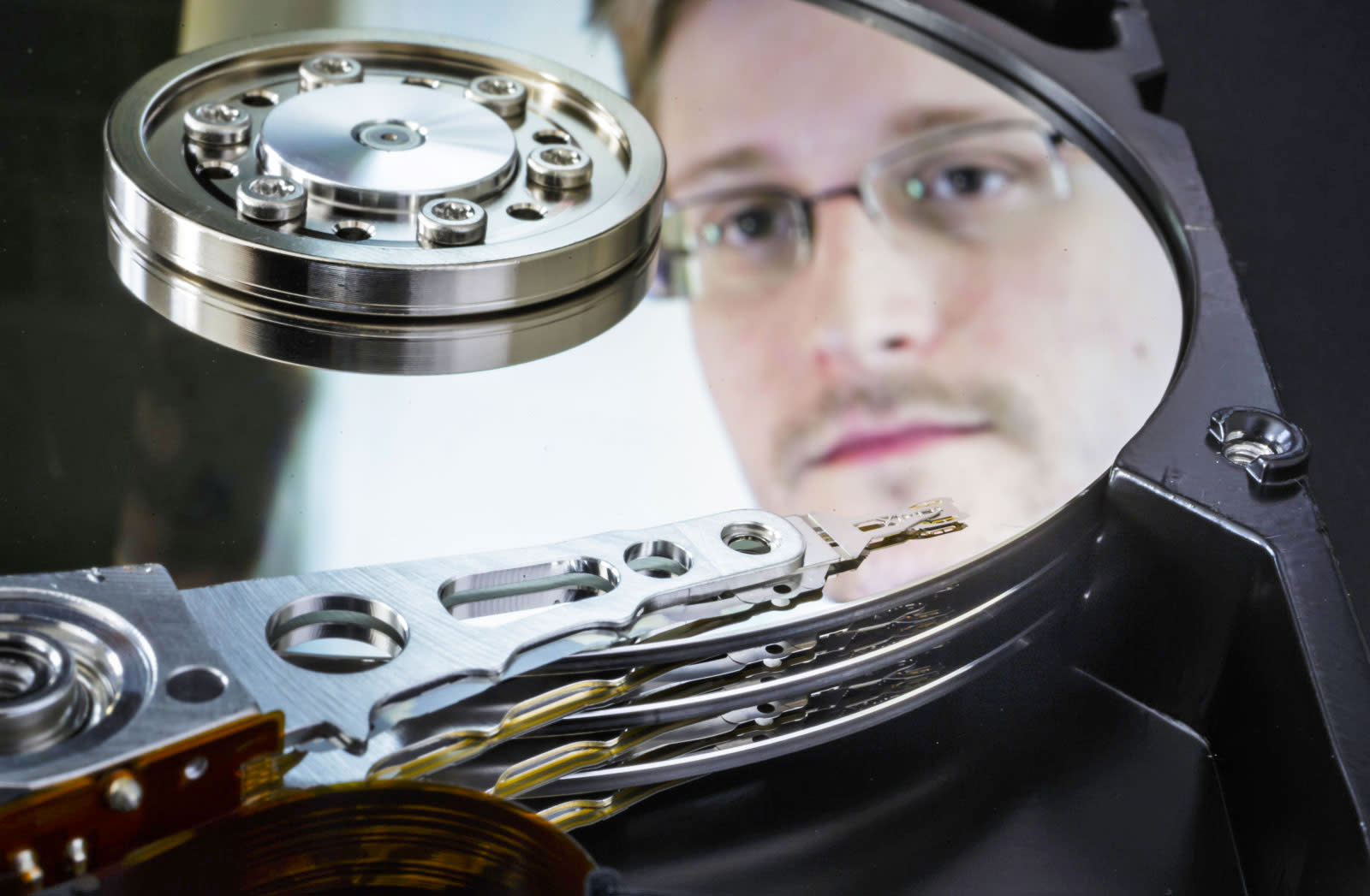 The UK government is considering new proposals that would drastically increase prison sentences for individuals and journalists found guilty of obtaining or sharing state secrets. In a bid to modernize the Official Secrets Acts, a new espionage-focused law could lead to sentences of up to 14 years, which currently sits at two years and an unlimited fine, for coming into contact with "sensitive information," whether they've acquired it or have been passed it in secret.

The Law Commission's detailed draft report has come under fire from prominent law experts, including Jodie Ginsberg, chief executive of Index on Censorship, who told The Telegraph: "The proposed changes are frightening and have no place in a democracy, which relies on having mechanisms to hold the powerful to account. It is unthinkable that whistleblowers and those to whom they reveal their information should face jail for leaking and receiving information that is in the public interest."

Campaigners argue that the new laws would put journalists at risk and discourage whistleblowers, who have a desire to hold the government and officials to account, from sharing information in the public interest. The report does discuss the need for a free press, stating that reporters are "already sufficiently protected by the safeguards that currently exist," but doubles down on the suggestion that there should be "no restriction on who can commit the offence."

Currently, the Official Secrets Act 1989 doesn't protect the disclosure of "sensitive economic information." The report suggests that a new law should take the sharing of data "that affects the economic well-being of the United Kingdom" into account, like Brexit documents, which could be helped by interception powers granted in the recently-approved Investigatory Powers Act.

As The Verge points out, the new powers may have allowed officials to prosecute former Guardian editor Alan Rusbridger for publishing the Snowden leaks in 2013. "It is clearly an attempt to criminalise ordinary journalism. The idea seems to be to criminalise the act of handling leaked documents which would prevent the public from knowing when the government is breaking the law," said Jim Killock, chief executive of the Open Rights Group. "It is fundamentally un-British to try to control journalists in this way. It is completely unreasonable to equate any leak of secret information as an act of espionage."

A Law Commission spokesperson has said it was "both misleading and incorrect" to suggest journalists would be at more risk under the new rules. They added: "The current offences contained in the Official Secrets Act 1911 are broad. We are seeking views on how the law could meet 21st century challenges whilst also ensuring people don't inadvertently commit serious offences."

The body intends to collect feedback on its proposals between now and April 3rd and will report its findings later this year.

In this article: culture, lawcommission, leak, politics, secrets, snowden, whistleblower
All products recommended by Engadget are selected by our editorial team, independent of our parent company. Some of our stories include affiliate links. If you buy something through one of these links, we may earn an affiliate commission.