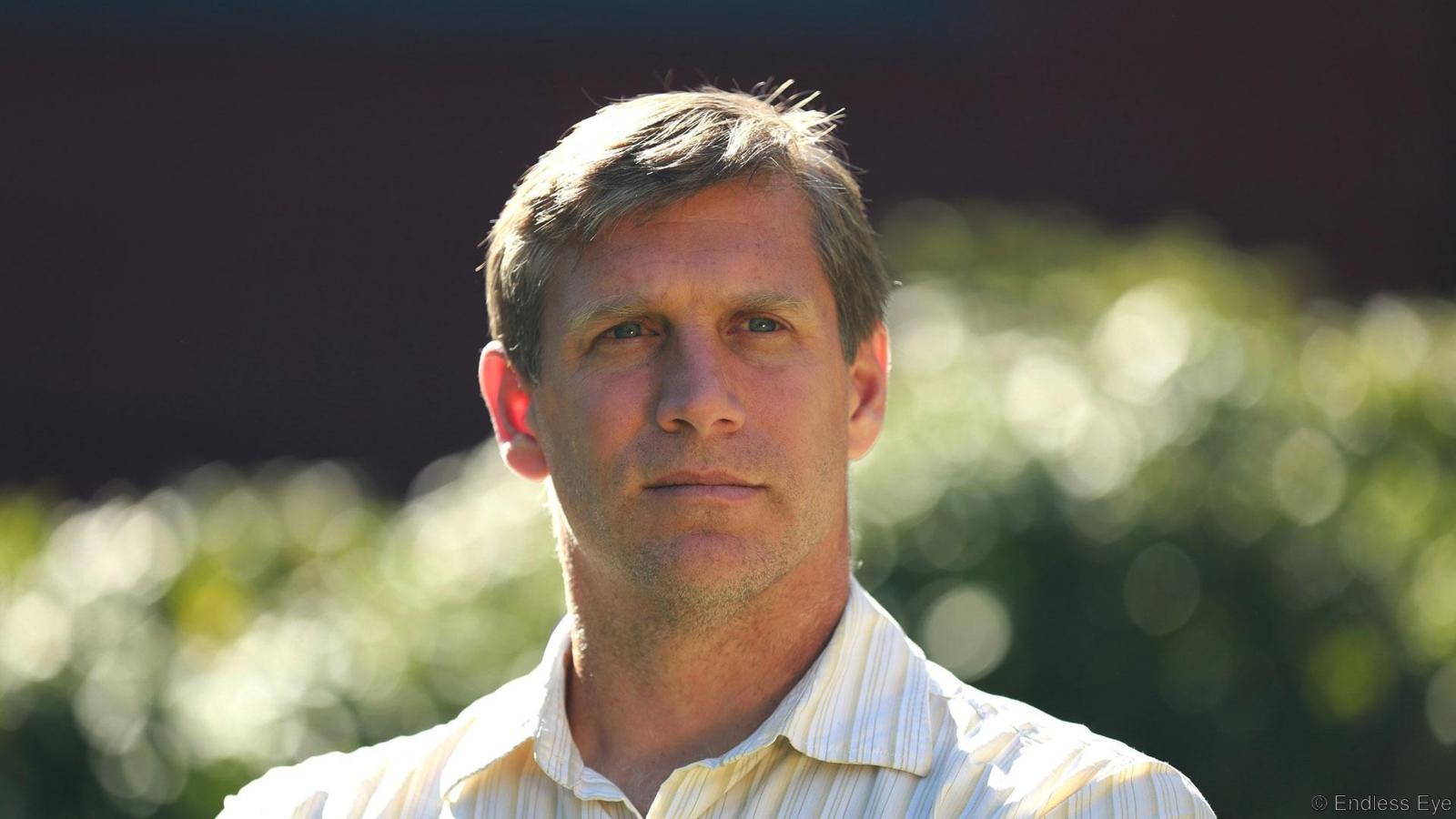 Zoltan Istvan didn't have much of a chance at being president, but that didn't stop him from campaigning as the Transhumanist Party's candidate to promote his pro-technology and science positions. Now, he's setting his sights a bit lower, and with a different party. Istvan announced this morning that he plans to run for governor of California in 2018 under the Libertarian Party.

"We need leadership that is willing to use radical science, technology, and innovation—what California is famous for--to benefit us all," he wrote in a Newsweek article. "We need someone with the nerve to risk the tremendous possibilities to save the environment through bioengineering, to end cancer by seeking a vaccine or a gene-editing solution for it, to embrace startups that will take California from the world's 7th largest economy to maybe even the largest economy--bigger than the rest of America altogether."

When we spoke to him in November, Istvan made it clear that he would be looking at the Libertarian Party if he were to run for president again. Not only does he identify as libertarian, he also saw the benefit of working with a more established political party, instead of starting one from the ground up.

"The most important thing I learned from my presidential campaign is that this is a team sport," Istvan said in an email. "Without the proper managers, volunteers, spokespeople, and supporters, it's really impossible to make a dent in an election. That's part of the reason I joined the Libertarian Party for my governor run. They have tens of thousands of active supporters in California alone, so my election begins with real resources and infrastructure to draw upon. That's a large difference from my Presidential campaign, where we essentially were shoe-stringing it the whole time."

While Istvan says he considered running for local positions around the Bay Area, he described the competition as "fierce." He believes there's a better shot at snagging Republican and disgruntled Democrat votes by running against California Governor Gavin Newsom, who's already declared that he's running in the next gubernatorial election.

Istvan also sees the need for a pro-science and technology candidate today, especially given the Trump campaign's disdain for science. "This idea that we should drop environmental science, or be cautious on genetic engineering, or focus on the revitalization of nuclear weaponry is something I disagree with," he said. "I believe we should bet the farm on various radical technologies: artificial intelligence, gene therapies, 3D printed organs, driverless cars, drones, robots, stem cell tech, exoskeleton tech, virtual reality, brain wave neural prosthetics, to name a few. This is the way to grow an economy--with much creative innovation, what California is famous for."

Of course, just because Istvan wants to run doesn't mean he'll actually score the Libertarian Party nomination. His announcement, at this point, is basically just a statement of intent.

In this article: California, culture, LibertarianParty, politics, science, Transhumanism, ZoltanIstvan
All products recommended by Engadget are selected by our editorial team, independent of our parent company. Some of our stories include affiliate links. If you buy something through one of these links, we may earn an affiliate commission.