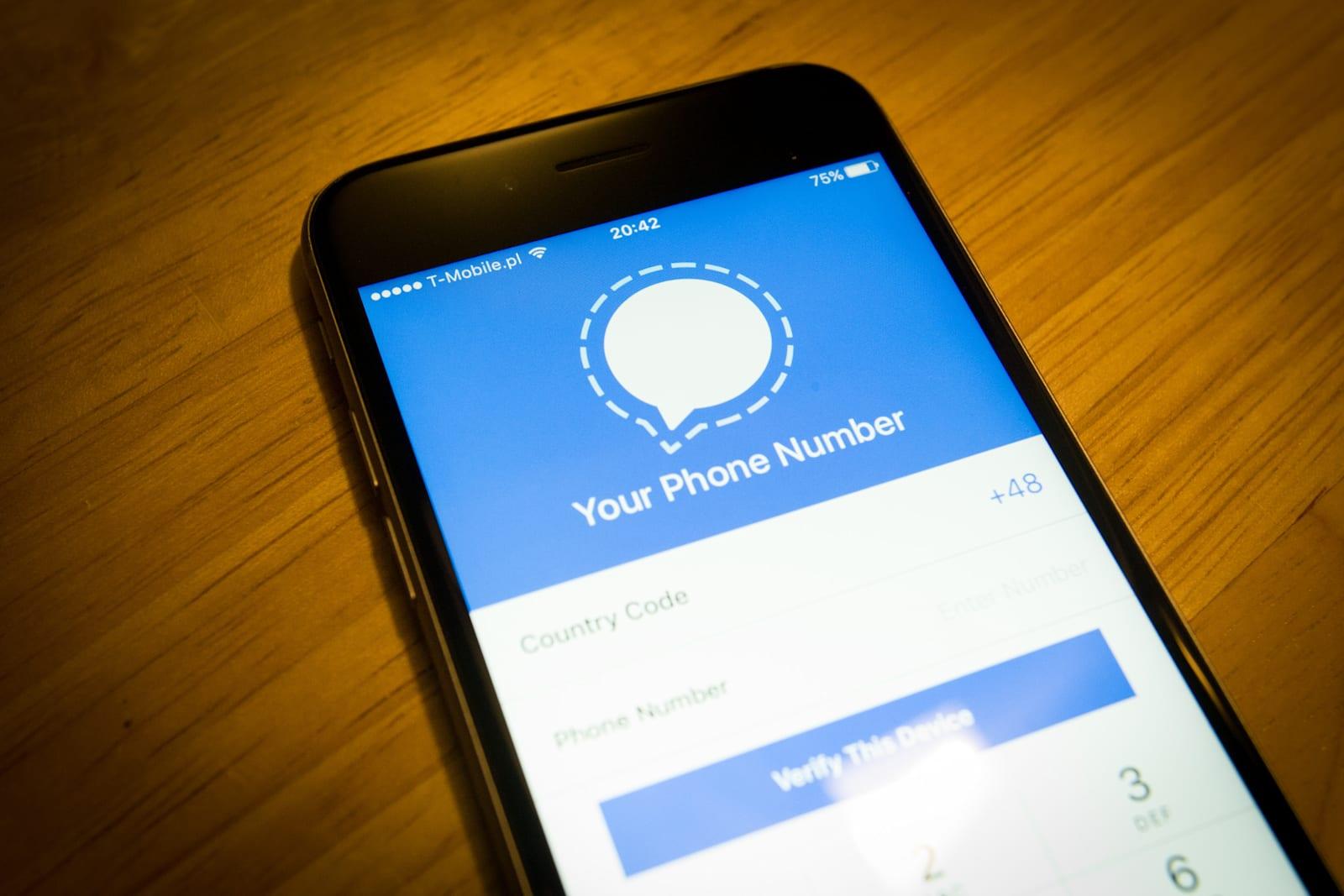 Earlier in February, Politico reported that US government workers (particularly at the EPA) were using encrypted chat apps like Signal to express dissent against President Trump's policies without the threat of retaliation. Well, House Republicans Darin LaHood and Lamar Smith aren't happy about that secrecy... and they're demanding action. The two have sent a letter to the EPA's independent overseer, the Inspector General, asking for an investigation into the claims. They're concerned that the encrypted conversations "run afoul" of government record-keeping rules and prevent the government from monitoring their on-the-job communications.

LaHood and Smith maintain that this latest report about in-secret chats is just the symptom of a larger problem with accountability. For example, a December report revealed that only 86 out of 3.1 million text messages on government-issued devices were preserved for the federal record. This may not have been intentional, but it's far from acceptable. And the representatives note that off-the-record chats aren't always used for honest purposes. They point to one Department of Energy employee who used personal email and texts to talk to third-party groups hoping to influence the Department's plans. If chats aren't on the record, a Freedom of Information Act request isn't very useful, is it?

The Inspector General has until February 28th to provide an answer.

This doesn't guarantee that there will be an investigation -- it's entirely possible that the Inspector General will decide that there isn't enough evidence to warrant action. However, the letter's motivations could easily be more complicated than they appear on the surface. While it's true that accountability is a problem, the EPA chats are prompted by worries that the Trump administration is suppressing climate science and may even break the law while enforcing its agenda. A crackdown on encrypted chat use could lead to EPA employees losing their jobs simply for wanting to fulfill their agency's environmental protection mandate.

Also, there may be a degree of hypocrisy to the investigation request. Axios sources claim that both the Trump administration and "senior GOP operatives" are relying on Confide, a chat app that not only encrypts conversations, but deletes messages from devices and servers after they've been read. It's ostensibly a response to the Democratic National Committee hack (for fear that Republicans might be next), but it actually has worse accountability issues than Signal -- you might not even get to read messages by looking at a user's phone. While the report is unconfirmed and should be taken with a grain of salt, it raises questions of objectivity: why the focus on the EPA when more powerful officials might also be violating rules? The House Committee involved in the investigation can only do so much within its scope, but there is a worry that party politics are leading to inconsistent enforcement.

In this article: climatechange, confide, culture, donaldtrump, encryption, environment, epa, government, green, internet, politics, republicans, security, services, signal, trump
All products recommended by Engadget are selected by our editorial team, independent of our parent company. Some of our stories include affiliate links. If you buy something through one of these links, we may earn an affiliate commission.