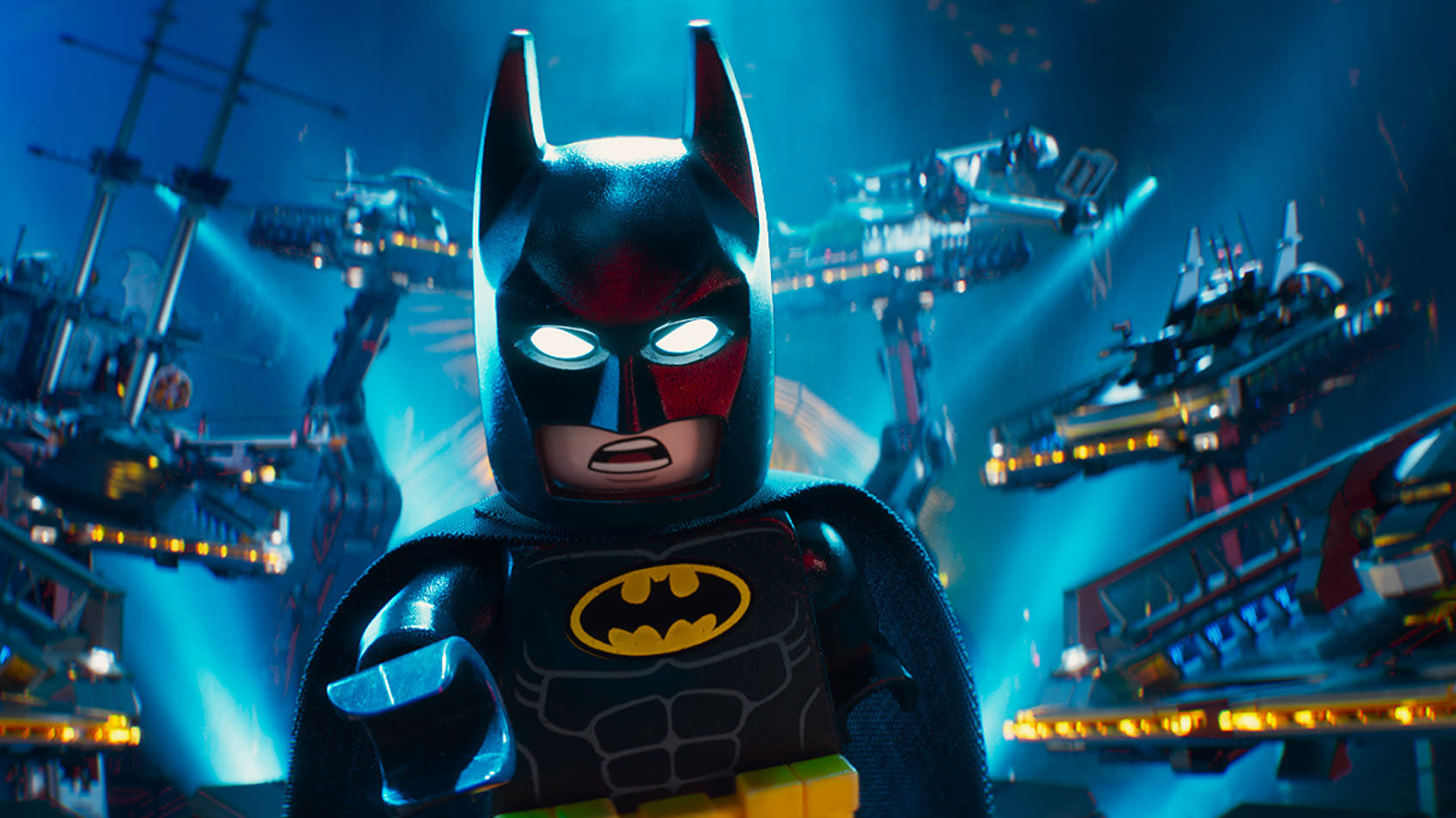 Apple's personal assistant Siri is known for its Easter eggs and its oddball answers to questions like, "What is the meaning of life?" Now, its latest trick will help you get in touch with your inner Dark Knight.

The Lego Batman Movie, released last Friday, features the voice of Siri as the Batcave's computer. So, naturally, Apple has teamed up with Warner Bros. to cross-promote the animated film. If you say, "Hey, computer!" or "Hey, 'puter!" into Siri, she responds to you as if you're the tiny, plastic Caped Crusader.

Once Siri is activated, greet her with the key phrase and she'll answer with a number of cute Batman-flavored replies. Our faves include:

"Hello, sir. I've heated up your lobster thermidor in the microwave. I'm one step ahead of you, Alfred."

"Hello, sir. Alfred is on the 17th floor, caulking the tiles in the second bathroom of the fifth master bedroom."

"Welcome home, sir. I have your rom coms queued up, sorted by decade."

This isn't the first time Apple has used its virtual assistant to promote a film. When The Secret Life of Pets debuted last July, Siri offered canned responses to the question, "What do my pets do when I'm not at home?" Apparently, they ask for directions, send your messages, call you an Uber and calculate tips. But do they ever get a pat on the head? No.

In this article: apple, Batman, EasterEgg, entertainment, gear, Lego, LegoBatman, services, siri
All products recommended by Engadget are selected by our editorial team, independent of our parent company. Some of our stories include affiliate links. If you buy something through one of these links, we may earn an affiliate commission.