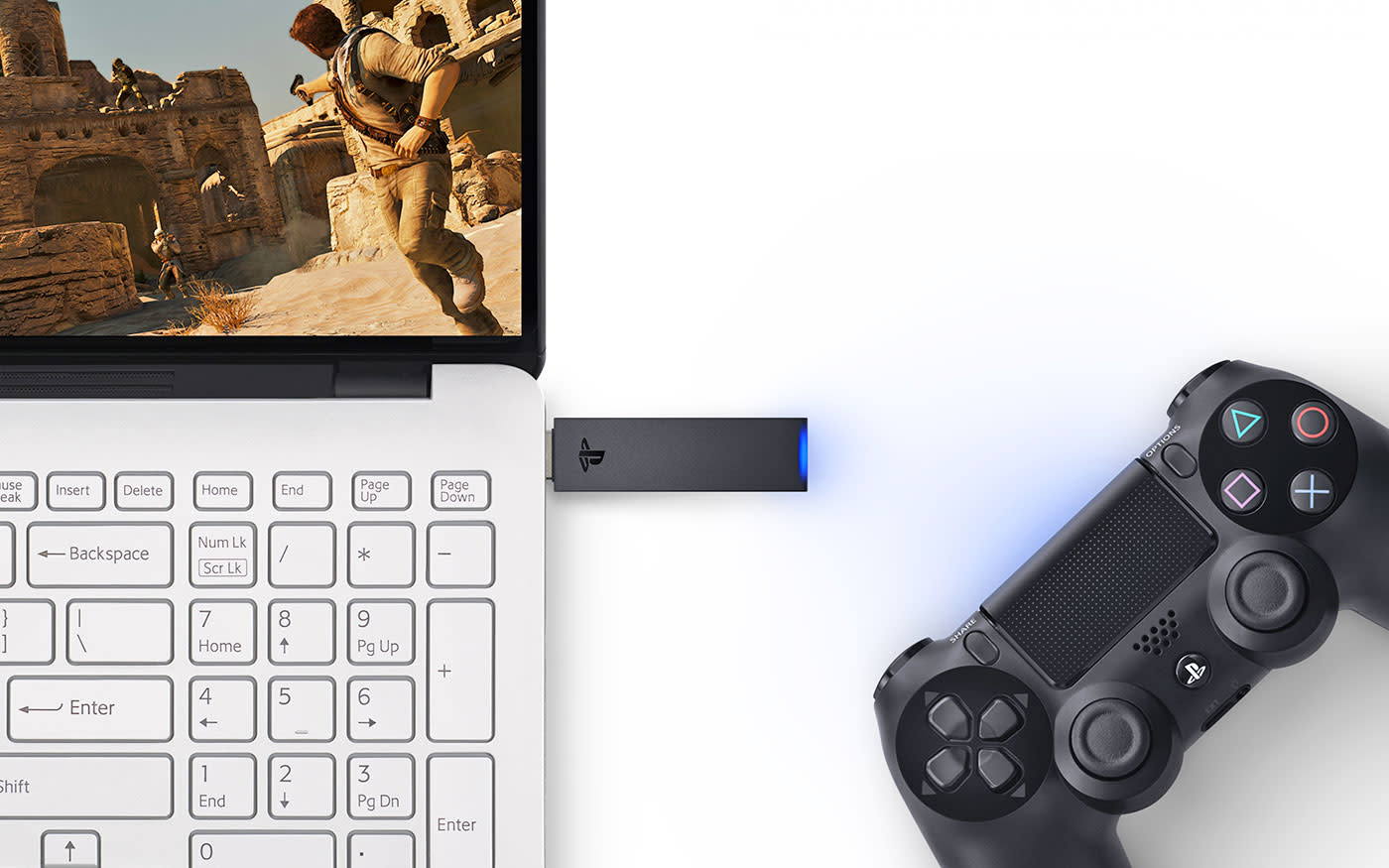 If you're a PlayStation Now user that doesn't actually own a PS4, get ready to cancel your subscription -- Sony just announced that its cloud gaming service is going to drop support for everything but its flagship console and Windows PC users later this year. On August 15th 2017, PlayStation Now will stop functioning on PlayStation 3, PlayStation Vita and PlayStation TV as well as all Sony Bravia TVs, every Sony Blu-ray player and all Samsung smart TVs with access to the service. That's a lot of devices to drop, but Sony is optimistic about the choice, explaining in a blog post that it will help it build a better user experience on the remaining two platforms.

The choice makes some sense from a development standpoint -- between all the TV and Blu-ray player support, PlayStation Now was spread pretty thin across a huge list of supported devices. Still, it's a move that might feel like a gut-punch to some users. PlayStation Now's wide device support meant players could pick up PS3 games on the Vita, on their PlayStation 4 or potentially on any screen in their house. Now that accessibility is limited just to wherever users have a Windows machine or a PS4. Bummer.

Still, Sony has given users enough advanced warning for PS3 and Vita users to finish up any games they are playing and make sure their subscriptions are cancelled within the next six months. Unfortunately, buyers of last year's Bravia TVs don't have quite as wide as a window -- any Bravia TV made after 2015 will have its service discontinued on April 1st.

In this article: av, bravia, cloudgaming, games, gamestreaming, gaming, playstation, playstationnow, sony, streaming, videogames
All products recommended by Engadget are selected by our editorial team, independent of our parent company. Some of our stories include affiliate links. If you buy something through one of these links, we may earn an affiliate commission.