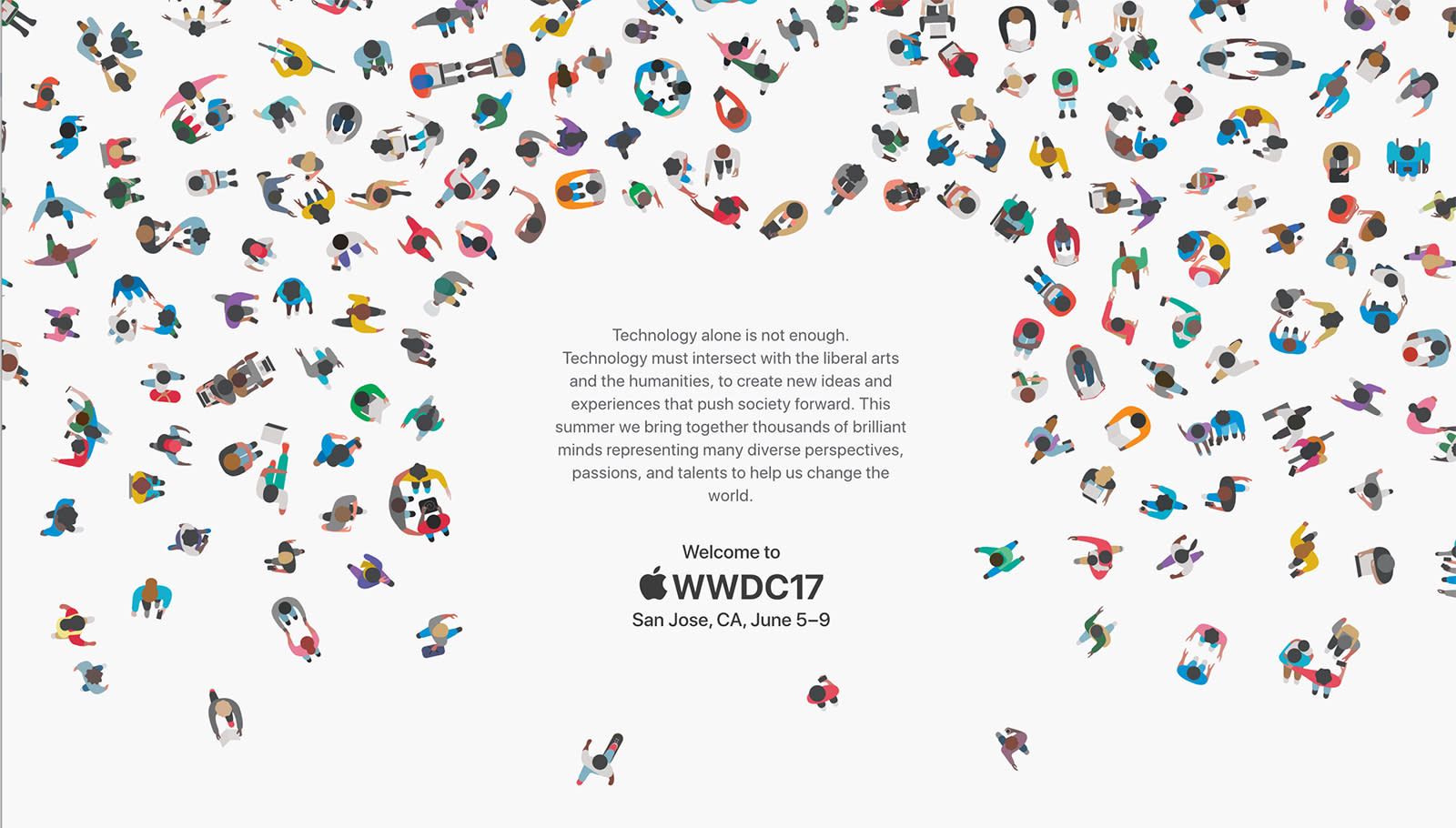 Apple's annual developer conference, WWDC, will begin on June 5th and run through to June 9th. Typically, the show doubles as a press conference, serving as a showcase for the latest iterations of the company's various software offerings. While new hardware has rarely graced the stage in recent years, it's likely we'll see new versions of MacOS, iOS, WatchOS and tvOS, and perhaps some new applications to go with them. Regardless, we'll probably know a lot more about Apple's plans as the event draws closer, if not from Apple then from the traditional flow of leaks.

For the first time in a decade and a half, WWDC will skip San Francisco in favor of San Jose. That's likely because Moscone West, the conference's home in recent years, is scheduled for refurbishments through June. The show will now be held in San Jose's McEnery Convention Center, which hosted WWDC from its 1988 inception all the way through to 2002. If you want to be there yourself, you'll need to be a member of the Apple Developer Program or Apple Developer Enterprise Program. Registration for WWDC begins on March 27th at 10AM PT, but the opportunity to buy tickets will be offered by random selection.

In this article: apple, gadgetry, gadgets, gear, wwdc, wwdc2017
All products recommended by Engadget are selected by our editorial team, independent of our parent company. Some of our stories include affiliate links. If you buy something through one of these links, we may earn an affiliate commission.