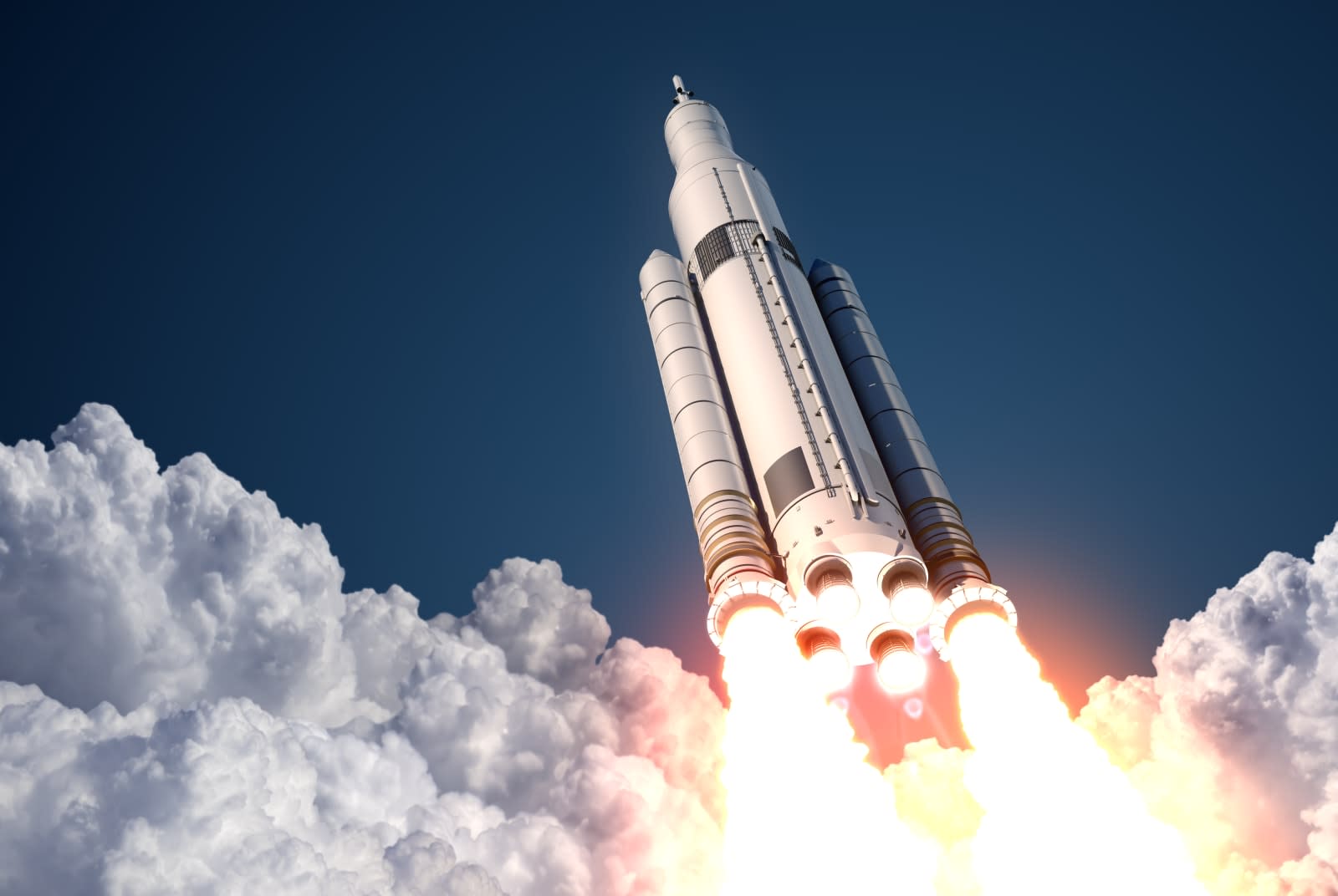 The first Space Launch System flight scheduled for 2018 was supposed to be unmanned, designed to test the new rocket and its companion Orion capsule. But now NASA has grander plans for its maiden flight: acting administrator Robert M. Lightfoot Jr. has announced that the agency is considering adding a crew on board. While authorities already expect the SLS debut to be delayed by a year, its first manned flight wasn't supposed to take place until 2021 at the earliest.

If NASA does decide to turn SLS' maiden flight into a manned mission, a lot of work needs to be done. Lightfoot understands that it would force them to push back the launch date, as he wrote in his memo to NASA employees:

"I know the challenges associated with such a proposition, like reviewing the technical feasibility, additional resources needed, and clearly the extra work would require a different launch date."

The acting administrator has already asked Bill Gerstenmaier, NASA's Associate Administrator for Human Exploration and Operations, to conduct a feasibility study of adding a crew to the mission. Both Boeing and Lockheed Martin, which are building the SLS rocket and the Orion capsule, respectively, seem to be onboard with the idea, as well. "The possibility of NASA accelerating the timeline to put humans into the vicinity of the moon and onto Mars is exciting," a Boeing spokesperson said.

In order to make the capsule ready for human passengers, Lockheed Martin would have to add a working life support system. It wasn't supposed to be added until Orion's second flight. Boeing would also have to fast track its work on the rocket's upper stage, because it was planning to use a Delta 4 rocket's upper stage that hasn't been tested for crewed missions. One issue NASA might have face is funding. These changes would likely require an even bigger budget for the project for the next few years. SLS and Orion already eat up most of the agency's money -- it even sought public input on how to minimize costs associated with the system last year.

NASA originally planned for the Orion capsule to spend three weeks in space while orbiting the moon around 40,000 miles above its surface. Since that would be impossible to achieve with a crew on board, the adjusted mission would orbit the moon 10 times and then return to Earth within 20 hours instead. It'll be a much shorter flight, for sure, but Lightfoot believes it can "accelerate the effort of... pushing humans farther into space."

In this article: boeing, lockheedmartin, nasa, orion, science, sls, space
All products recommended by Engadget are selected by our editorial team, independent of our parent company. Some of our stories include affiliate links. If you buy something through one of these links, we may earn an affiliate commission.