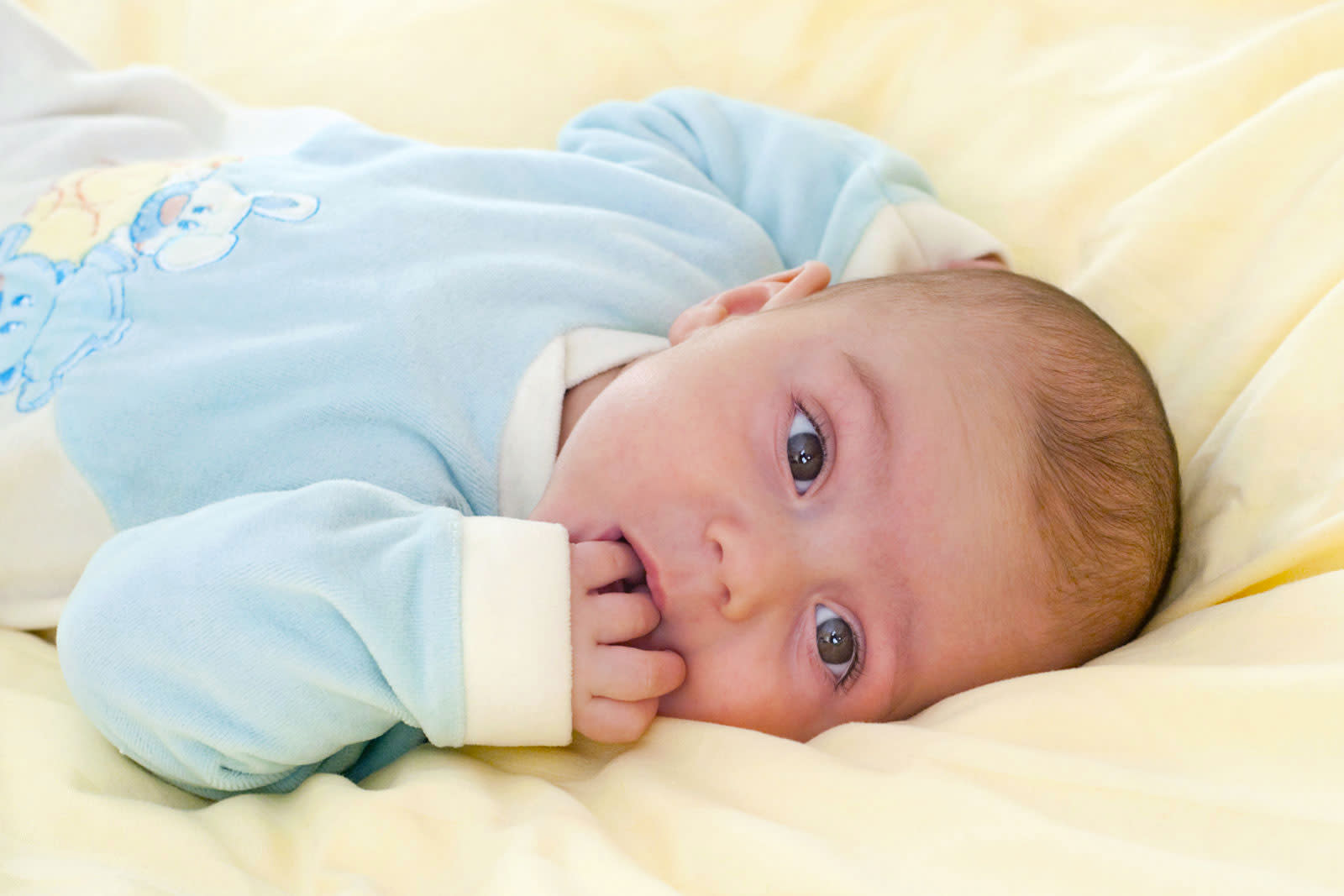 Scientists know that the first signs of autism can appear in early childhood, but reliably predicting that at very young ages is difficult. A behavior questionnaire is a crapshoot at 12 months. However, artificial intelligence might just be the key to making an accurate call. University of North Carolina researchers have developed a deep learning algorithm that can predict autism in babies with a relatively high 81 percent accuracy and 88 percent sensitivity. The team trained the algorithm to recognize early hints of autism by feeding it brain scans and asking it to watch for three common factors: the brain's surface area, its volume and the child's gender (as boys are more likely to have autism). In tests, the AI could spot the telltale increase in surface area as early as 6 months, and a matching increase in volume as soon as 12 months -- it wasn't a surprise that most of these babies were formally diagnosed with autism at 2 years old.

As with other uses of AI diagnosis in medicine, the biggest challenge is likely to be producing additional tests that validate and refine the work seen here. The scientists tell IEEE Spectrum that it's difficult to obtain brain scans of babies for use in replication tests, and those scans are often expensive. Also, it likely wouldn't be practical to use this prediction method all the time -- it'd most likely be useful if a test suggests that a baby is at high risk of autism. Even so, the AI could be extremely helpful if it either gives the all-clear or helps parents adjust to the special needs of their child.

In this article: ai, autism, babies, baby, brain, deeplearning, health, infant, medicine, science, UncChapelHill, universityofnorthcarolinachapelhill
All products recommended by Engadget are selected by our editorial team, independent of our parent company. Some of our stories include affiliate links. If you buy something through one of these links, we may earn an affiliate commission.