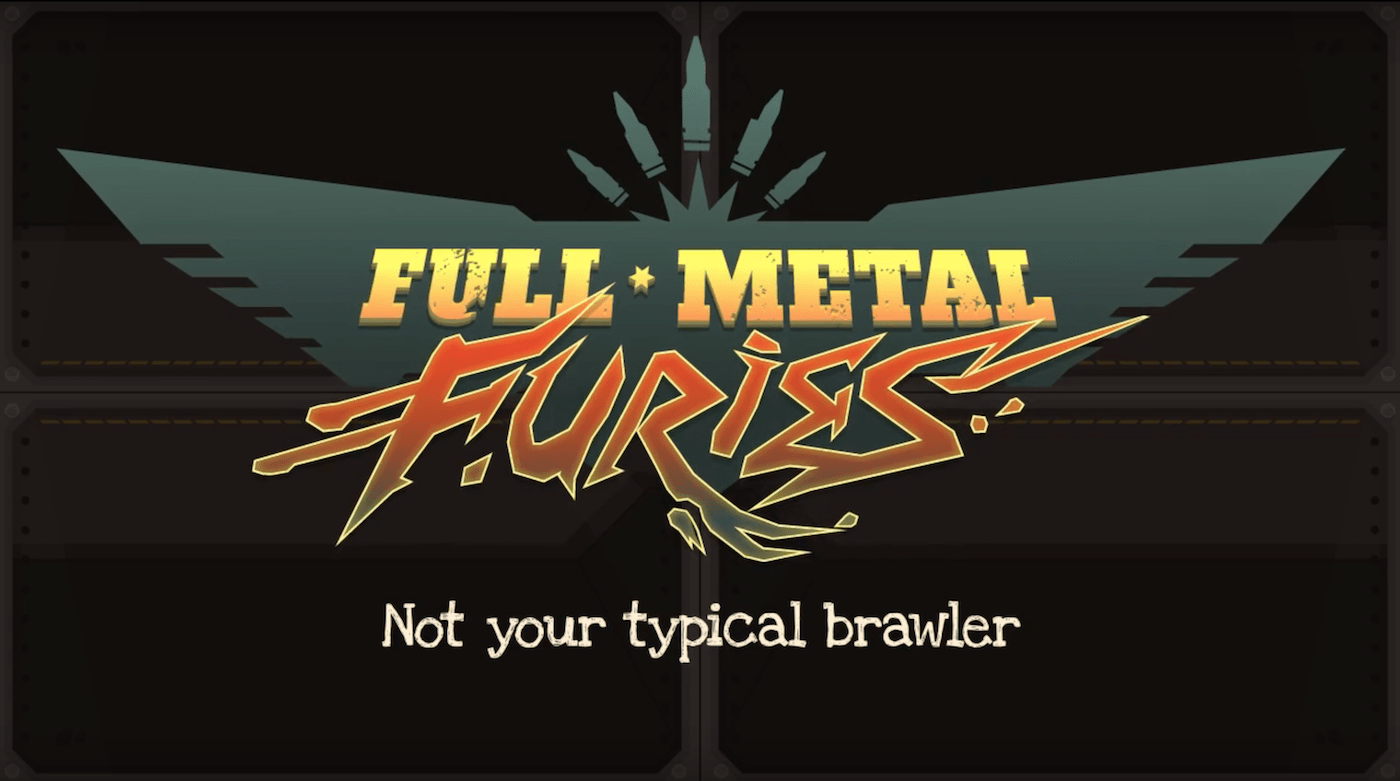 The developer behind hit indie game Rogue Legacy has a new title coming in 2017: Full Metal Furies. The teaser trailer shows off a brawler with a retro aesthetic, four unique classes of female protagonists, and a serious sense of humor.

Toronto-based Cellar Door Games has a history of reinvigorating older genres with its releases. Full Metal Furies looks to refresh the popular brawler genre with an emphasis on cooperative gaming by including a special "barrier system" that will force players to work together. Different enemies have their own styles of attack that can only be defeated by certain character classes. If you're playing solo, though, you can quickly switch between the disparate personas to simulate the multiplayer experience.

Male protagonists are the norm in video games, so an all-female cast is worthy of note. The developers aren't pushing the cast as a special feature, just as all-male casts aren't typically touted, either. Unfortunately, though, we all have to wait until later in the year for the actual release on Xbox One and PC via Steam. Full Metal Furies will have Xbox Play Anywhere and Cross Play support so you can buy one copy and battle with friends no matter what device they play on.

In this article: CellarDoorGames, FullMetalFuries, gaming, indiegames, PC, personal computing, personalcomputing, PlayAnywhere, RogueLegacy, Steam, video, videogames, Xbox, XboxOne
All products recommended by Engadget are selected by our editorial team, independent of our parent company. Some of our stories include affiliate links. If you buy something through one of these links, we may earn an affiliate commission.