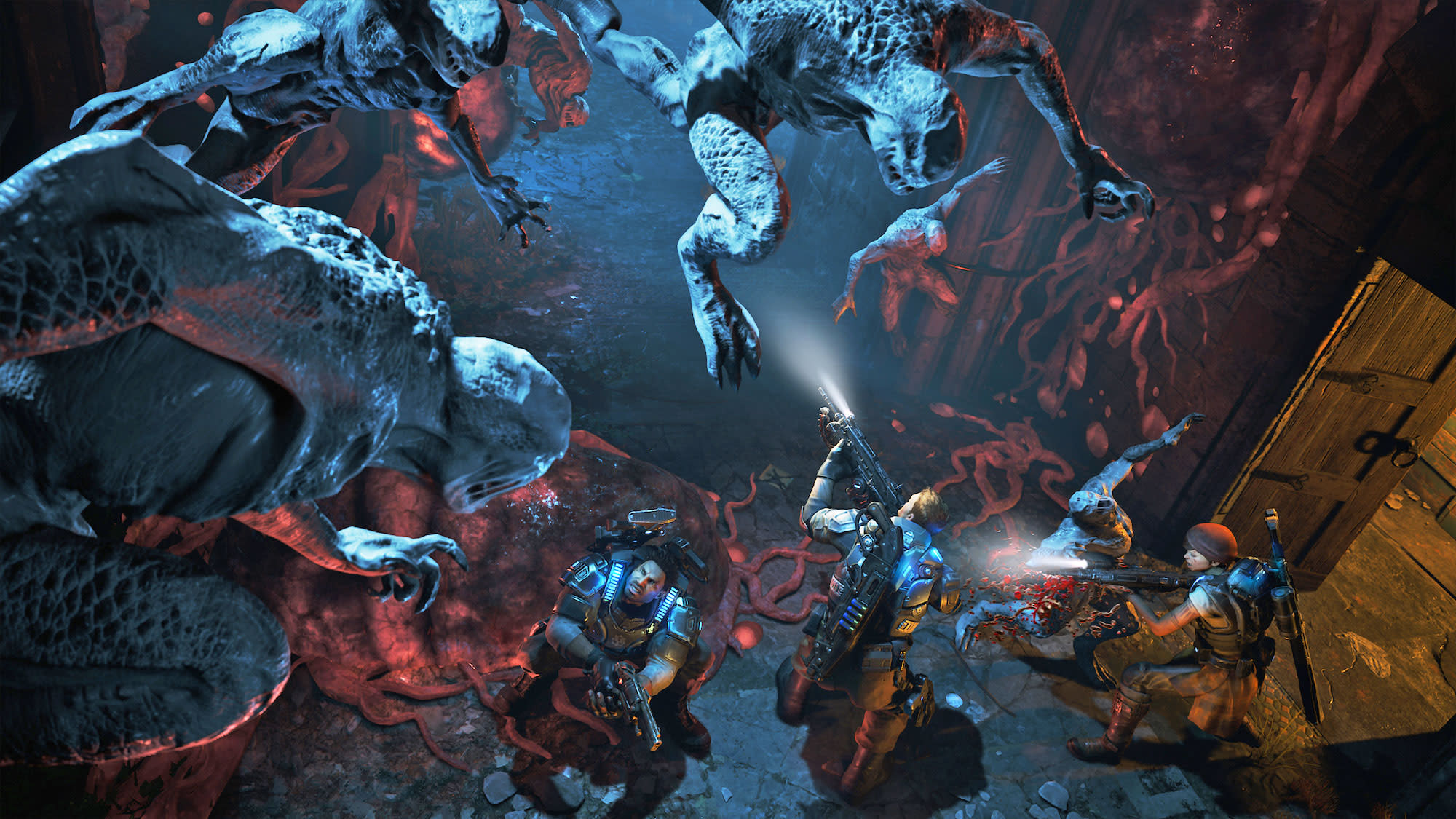 Through much of 2016, Microsoft has been working on an initiative to make your game library work across multiple devices, be it the current Xbox One, future consoles (like Project Scorpio) or a Windows 10 PC. As such, the company has a program called "Xbox Play Anywhere" that lets you buy a digital copy of certain games that'll work on both the Xbox One and a PC. Today, a handful of Microsoft's high-profile fall games went up for pre-order, and all three are part of the Play Anywhere program.

Play Anywhere goes beyond just the ability to play the game on either your PC or Xbox One. All your game progress carries forward across platforms, including save states and achievements. So if you've been gaming on the couch and need to pick it up later on your PC, you'll be able to continue the game right where you left off. And in multiplayer games like Gears of War 4, multiplayer extends across platforms, so Xbox One players can match up with PC players with no issues.

If these games aren't to your liking, Microsoft's site has a page containing other Play Anywhere titles that'll be coming down the line, including Sea of Thieves, Halo Wars 2 and Scalebound. As for future games, Microsoft originally said that every game from Microsoft Studios would be a Play Anywhere title, but it has waffled a bit since then -- we'll just have to wait and see how well Microsoft is able to fulfill the potential of Play Anywhere.

In this article: av, forzahorizon3, gaming, gearsofwar4, microsoft, playanywhere, recore, xbox, xboxone
All products recommended by Engadget are selected by our editorial team, independent of our parent company. Some of our stories include affiliate links. If you buy something through one of these links, we may earn an affiliate commission.