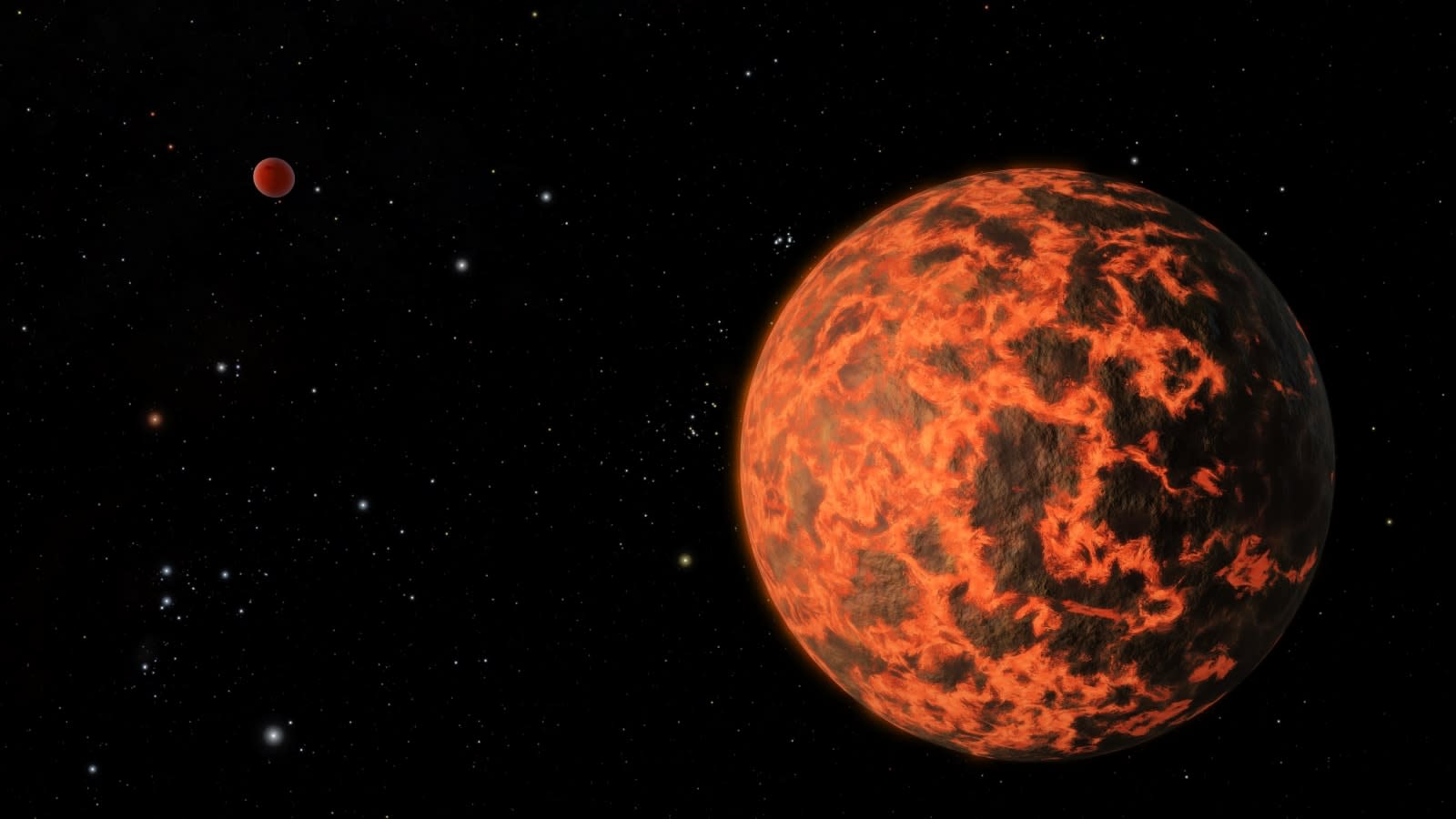 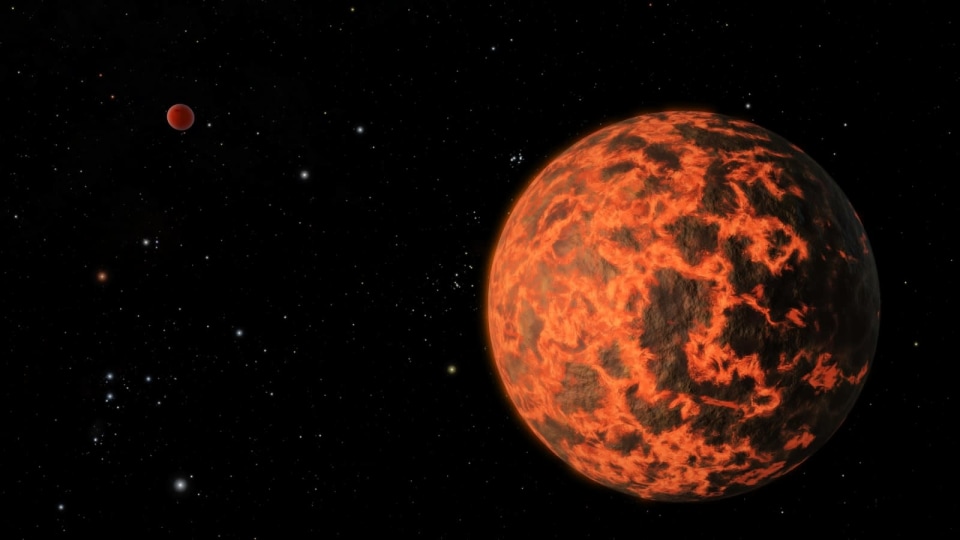 Exoplanets, those that orbit stars beyond our own Sun are the most likely places that we'll discover extraterrestrial life. On Wednesday, February 22nd, NASA is planning to announce a "discovery beyond our solar system" at a press conference in Washington DC.

There's no word on what the announcement will entail beyond "new findings" on exoplanets, that information is under embargo with the journal Nature until the press conference starts. But given that they're pulling in prominent researchers from around the world to speak, chances are this is going to be a big deal.

NASA will be broadcasting the event live on NASA TV beginning at 1PM ET. Members of the public are encouraged to follow along and ask questions via Twitter using the #askNASA hashtag. The agency also plans to hold an AMA on Reddit at 3PM for anyone that wants additional information.

In this article: astronomy, exoplanet, NASA, science, solarsystem, space, sun
All products recommended by Engadget are selected by our editorial team, independent of our parent company. Some of our stories include affiliate links. If you buy something through one of these links, we may earn an affiliate commission.