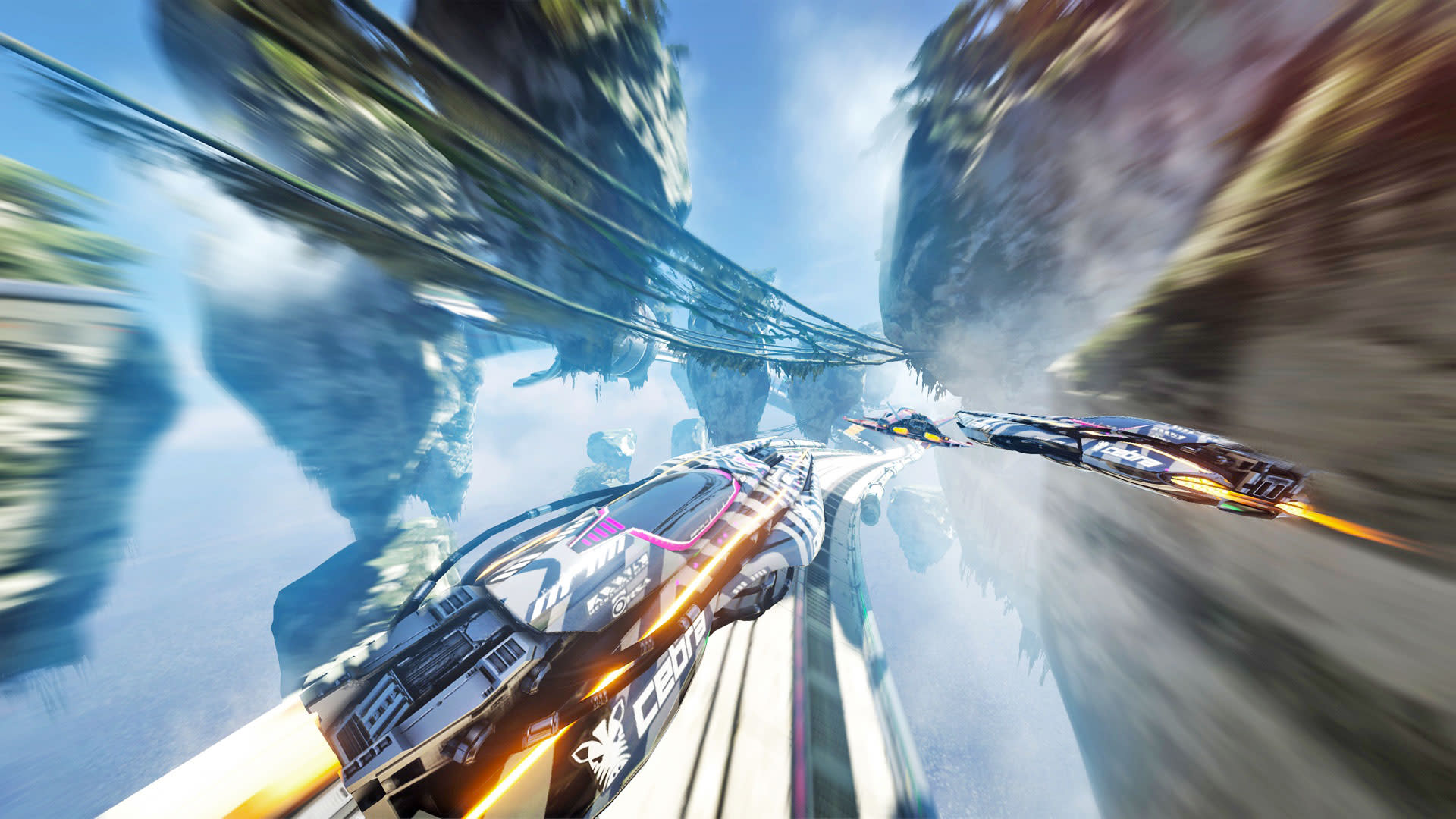 With the Switch launch only eight days away, Nintendo has finally broken its silence on what online features gamers can expect at launch. Disappointingly, the gaming giant revealed that early adopters won't be able to dip into the game company's vast back catalog, with Nintendo confirming that the Switch's Virtual Console service won't be there day one.

In a bid to appease fans, Nintendo has revealed that the F-Zero inspired indie racer FAST RMX will be arriving on the eShop day one, alongside two entries in the Shovel Knight series. Shovel Knight: Specter of Torment is the game's latest campaign which will be a timed exclusive for the Nintendo Switch. Alongside this, Yacht Club Games will also be bringing Shovel Knight: Treasure Trove to the eShop for launch - which serves as a collection of all the existing series content to date.

In addition to these last-minute launch titles, Nintendo has confirmed that 2017 will see over 60 different 'Nindie' games hitting the eShop on Switch. The Kyoto-based company has revealed that it will talk more about the flurry of new indie titles coming to Switch during a video presentation next Tuesday.

Gamers who have already added funds to the eShop on 3DS or Wii U will be pleased to learn that their balance will carry over, thanks to Switch's use of Nintendo Network IDs. The announced also revealed that Switch's home screen will include a News feature, updating gamers on the latest additions to the eShop and other Nintendo-related news.

Unsurprisingly, Nintendo has confirmed that the Switch will require a day one update in order to access the eShop. Thankfully, the update will download in the background, meaning that your precious Zelda time won't be interrupted. While we have yet to play the new Shovel Knight campaign, I was thoroughly impressed with how well FAST RMX ran on the Switch at a recent preview event. For any early adopters looking for an enjoyable racer, FAST RMX looks to be a solid choice.

The lack of Virtual Console at launch may be disappointing, but with only five games previously announced for March 3rd, at least the Switch's bare-bones launch lineup just got considerably bigger.

In this article: av, eshop, fastrmx, gaming, nintendo, nintendoswitch, shovelknight, switch, VirtualConsole
All products recommended by Engadget are selected by our editorial team, independent of our parent company. Some of our stories include affiliate links. If you buy something through one of these links, we may earn an affiliate commission.