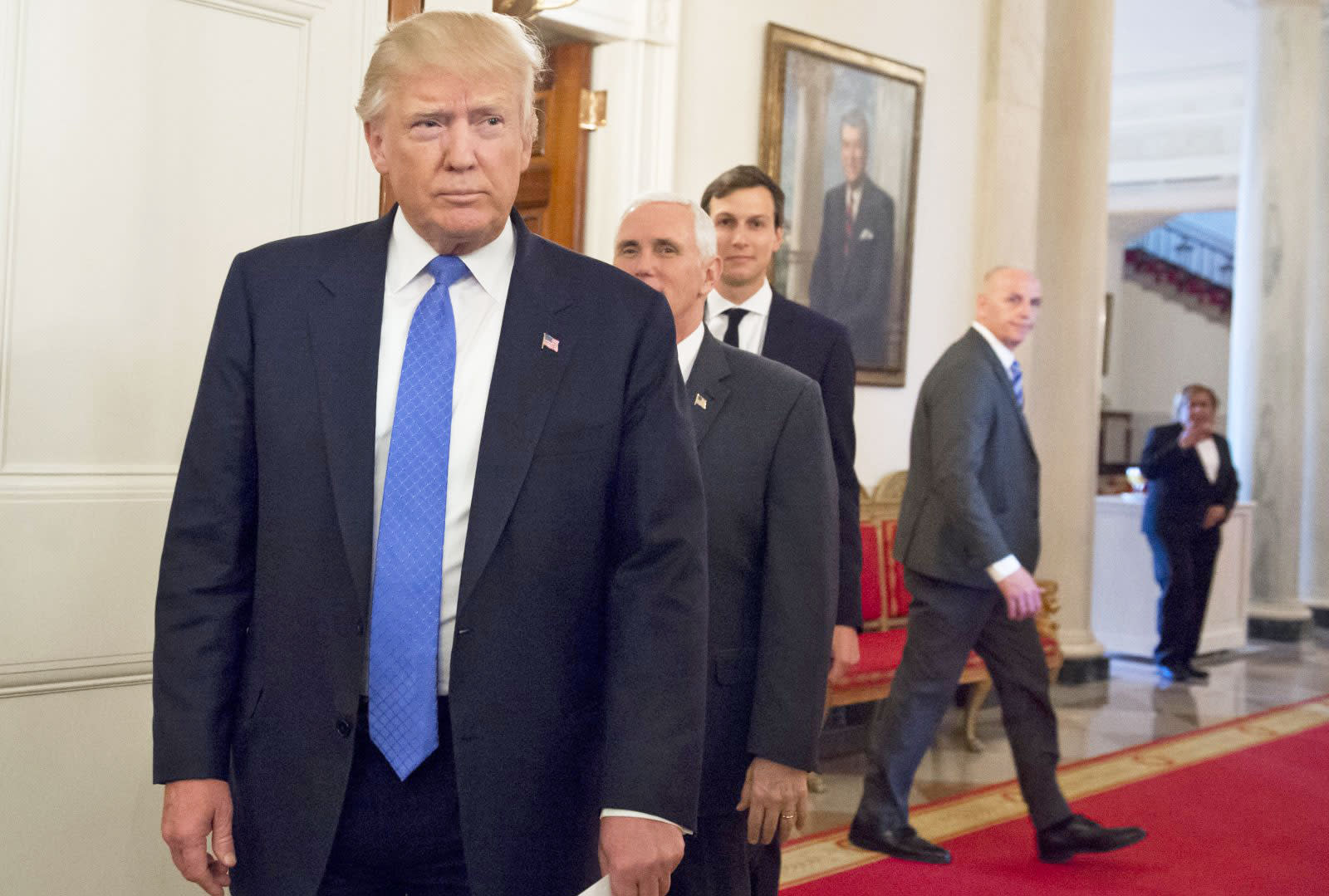 Twitter has been livestreaming everything from Presidential debates to boxing matches and NFL games to see what sticks. And just like it did with the inauguration, Twitter will once again pair with PBS to broadcast President Trump's address to a joint session of Congress on February 28th.

This time PBS NewsHour anchor Judy Woodruff will host the live coverage alongside a team of analysts and PBS correspondents. Because there's traditionally no State of the Union address in a president's first year, the joint session address is a less formal affair, but is expected to cover similar topics. The Democrats will also have the opportunity for a post-speech response that will be streamed live on Twitter and PBS as well.

When Trump takes the stage on the 28th, the livestream will be available at jointsession.twitter.com, on NewsHours Twitter page or pbs.org/newshour.

In this article: culture, donaldtrump, internet, livestream, pbs, politics, twitter
All products recommended by Engadget are selected by our editorial team, independent of our parent company. Some of our stories include affiliate links. If you buy something through one of these links, we may earn an affiliate commission.