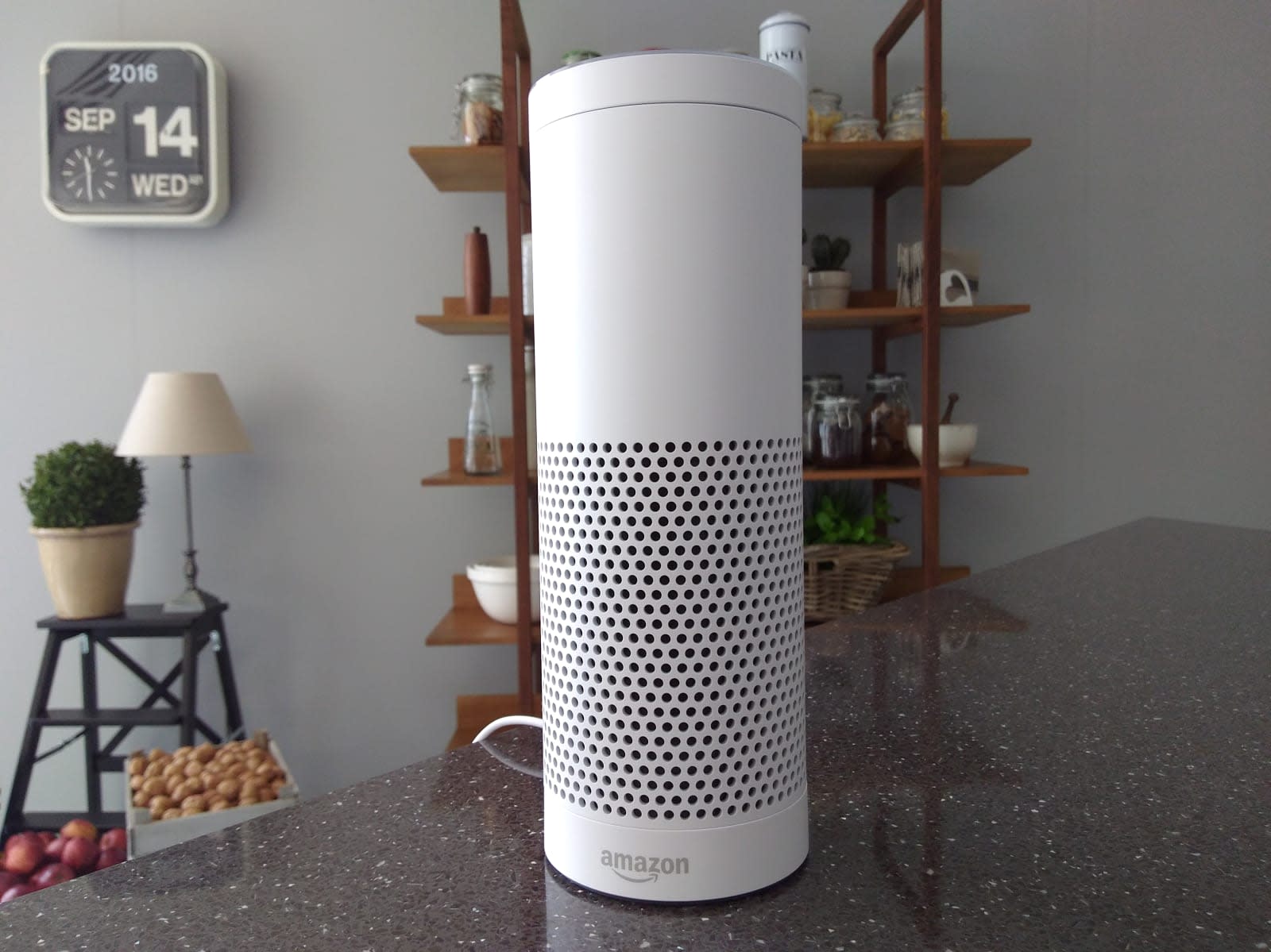 For all of Alexa's many skills, one major thing Amazon's voice assistant is currently missing is the ability to distinguish who is actually speaking to it. According to a new report from Time magazine, however, the online retail giant is currently working to make that a reality.

The Voice ID feature, which has reportedly been in development since 2015, could also help ease some of those Alexa headaches and accidental shopping sprees. While Echo speakers currently allow for multiple profiles, the Voice ID feature would allow different users to access their accounts without having to switch between them. Time's sources say the feature is currently completed, but it's unclear when it will actually get integrated into Echo devices or if it will require new hardware to work.

In this article: alexa, amazon, echo, gadgetry, gadgets, gear, home, voiceid, VoiceIdentification
All products recommended by Engadget are selected by our editorial team, independent of our parent company. Some of our stories include affiliate links. If you buy something through one of these links, we may earn an affiliate commission.