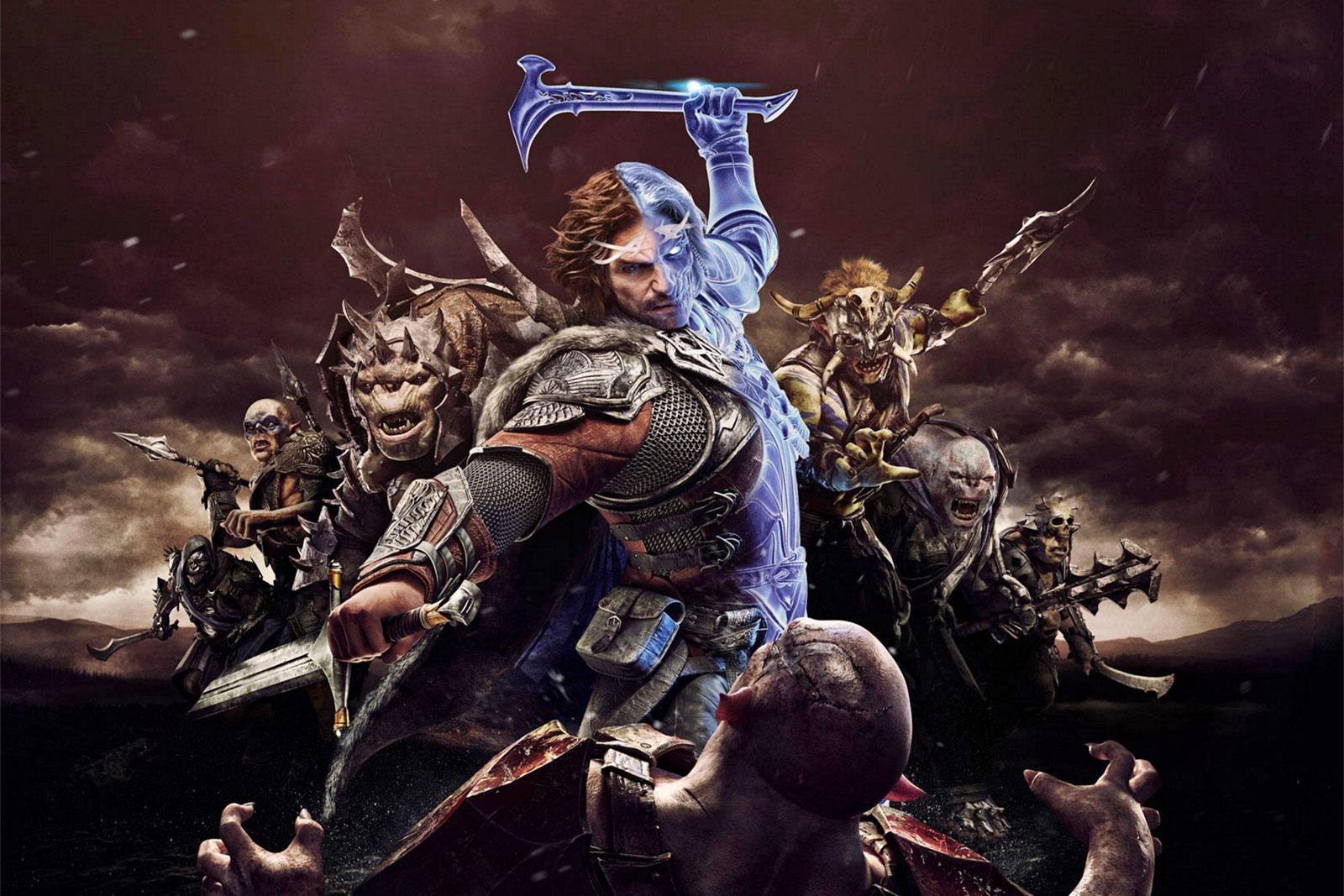 Middle-earth: Shadow of Mordor was one of the most important blockbuster games of 2014, proving that an open-world title set in a very familiar fantasy world could still feel fresh and innovative. And apparently, it was popular enough to get a sequel... including on a platform that isn't even out yet. Warner Bros. has unveiled Middle-earth: Shadow of War, a follow-up that will be available on PS4, Windows PCs, the Xbox One and Project Scorpio -- yes, this is one of the first known titles for Microsoft's 4K-capable console. The publisher isn't saying what the Scorpio version will bring to the table, but it'll launch this holiday season. Every other edition arrives on August 22nd.

You'll have to wait until March 8th for a proper gameplay introduction, but the company is already offering a few tidbits. The story revolves around a new Ring of Power and will have you taking on both the Nazgul and Sauron himself. Also, Shadow of Mordor's signature personalized experience (where unique enemies rank up and develop rivalries) now translates to the whole game world. Your actions now have lasting effects on both characters and the environment itself, so your experience is bound to vary wildly each time you begin a new game.

In this article: av, games, gaming, microsoft, middle-earth, middle-earthshadowofwar, monolith, personal computing, personalcomputing, projectscorpio, ps4, ps4pro, shadowofmordor, shadowofwar, video, videogames, windows, xboxone
All products recommended by Engadget are selected by our editorial team, independent of our parent company. Some of our stories include affiliate links. If you buy something through one of these links, we may earn an affiliate commission.