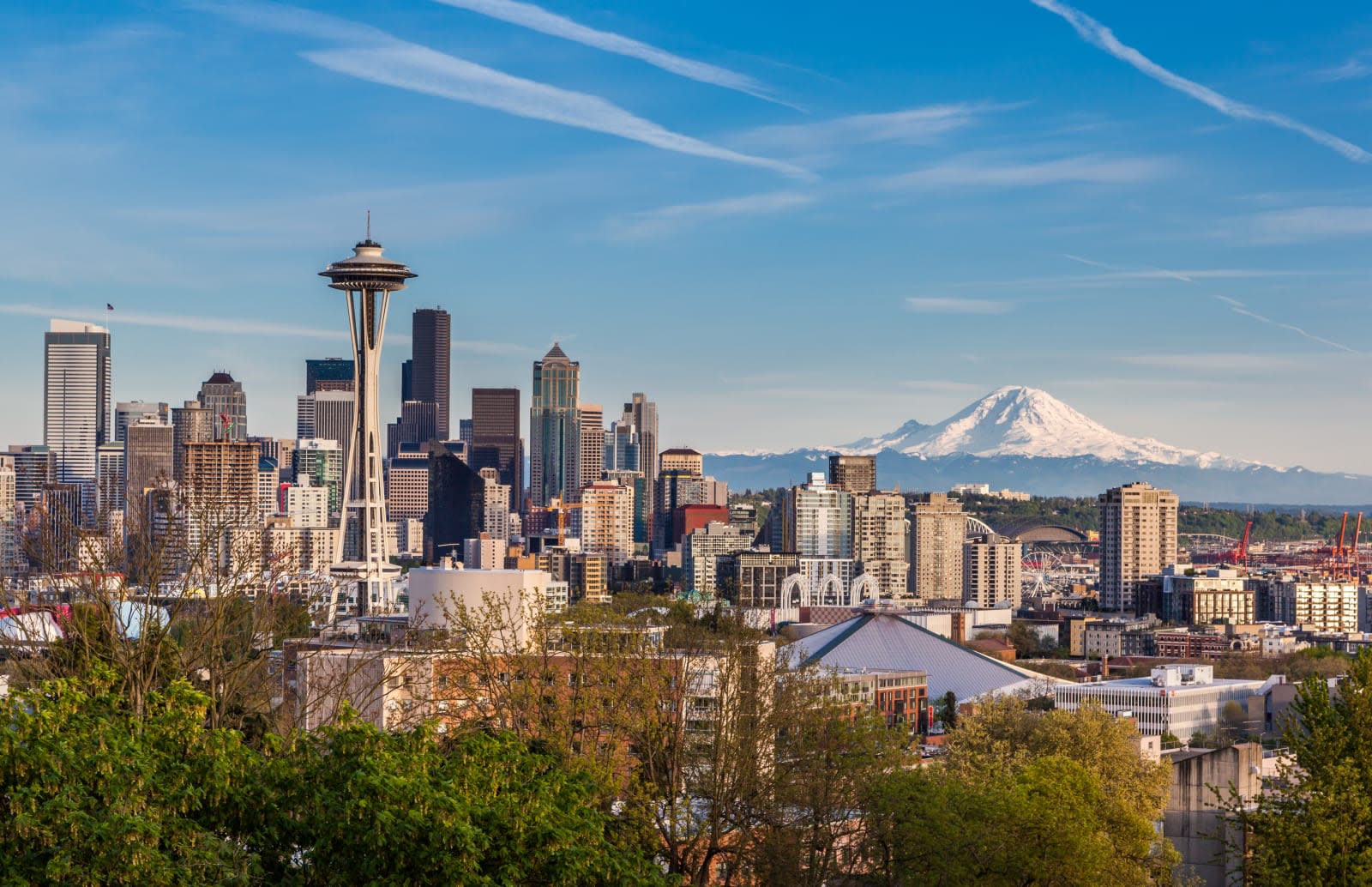 Paul Skinner, an aerial photographer whose drone knocked a woman unconscious, has been sentenced to 30 days in jail and slapped with a $500 fine. Skinner flew a two-pound 18-by-18 drone in 2015 to cover the city's Pride Parade. Unfortunately, the machine hit a building and fell on the 25-year-old woman's head in the audience, knocking her unconscious. It also injured a man nearby. The photographer was found guilty of reckless endangerment back in January and faced a year of jail time and up to $5,000 in fines. It marked the first time Seattle's City Attorney's Office charged someone with mishandling a drone in public.

While 30 days of jail time and $500 in fines are but a tiny fraction of what Skinner faced, his lawyer, Jeffrey Kradel, believes the punishment is still too severe for something that was clearly an accident. He told the Seattle Times that he thinks his client is being used as an example to scare other drone pilots. Assistant City Prosecutor Raymond Lee, however, told Seattle residents that they "should not fear a drone strike falling from the sky" and that Skinner created the situation that ended up harming a couple of people.

Skinner has another hearing scheduled to determined how much he owes the woman for her medical bills. He'll also have to take a drone safety course even if Kradel goes through with his plan to appeal the verdict.

In this article: drone, gadgetry, gadgets, gear, law, lawsuit
All products recommended by Engadget are selected by our editorial team, independent of our parent company. Some of our stories include affiliate links. If you buy something through one of these links, we may earn an affiliate commission.